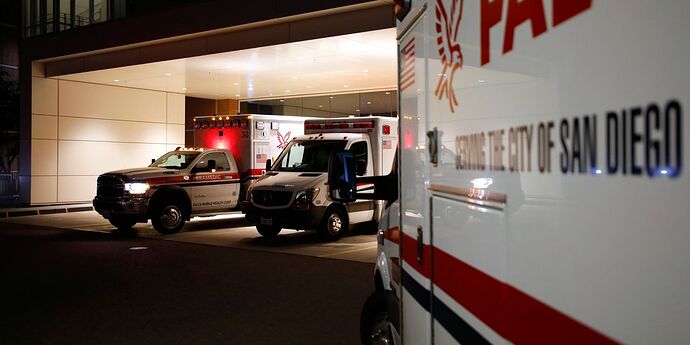 Medicaid rolls have swelled during the pandemic by some 24 million to 98 million, and nearly one in three Americans is now on the program. If not for the emergency, most of these new beneficiaries would be removed because their income exceeds state limits or for other reasons such as they haven’t complied with modest cost-sharing rules.

The Foundation for Government Accountability says the monthly cost of ineligible enrollees is $15.2 billion, $11.4 billion of which is picked up by the feds. But states’ $4.8 billion share now exceeds the $2.9 billion they receive in extra federal Medicaid funds each month.

Congress had exempted Medicare providers from an annual 2% cut under budget sequestration rules during the pandemic. Under the omnibus, these cuts will return starting next year and continue through 2032. However, the bill averts a separate 4% annual Medicare payment cut that under budget rules was supposed to take effect next year. 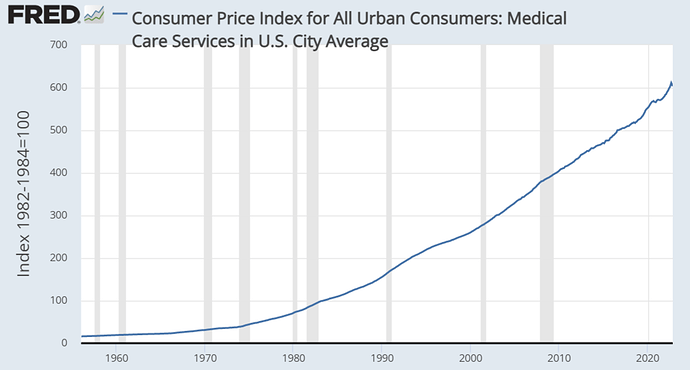 Nearly one in three is on Medicaid, {I admit I am more than a bit shocked at that number. A significant number of Americans are hurting.} *and effectively Republicans approved a buy now pay later shell game to keep it that way. *

If you think this isn’t inflationary, well, think again. With government picking up more of the tab, prices will soar. Amusingly, however, the CPI will report this as negative.

*The CPI only counts expenses directly paid by consumers. If we had Medicare for all, prices would skyrocket but direct consumer healthcare spending would sink. *