Prices Rising as Profits Do Also 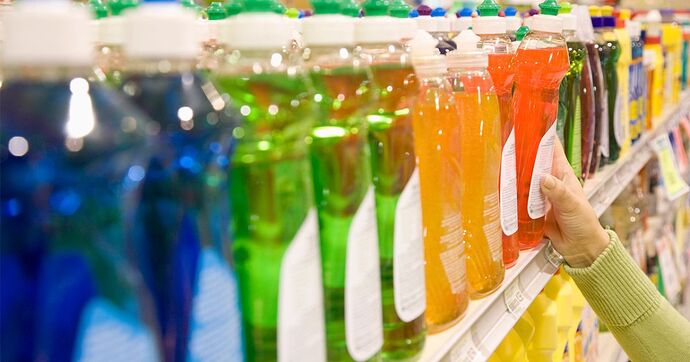 Why Companies Raise Their Prices: Because They Can

Markups on household items started climbing years before the COVID-19 pandemic. Companies have realized just how much consumers will pay for the brands they love, says research by Alexander MacKay.

Grocery bills may be ridiculously high these days, but supply chain problems, energy costs, and inflation aren’t the only factors to blame. New research suggests that companies are raising prices simply because they can.
In 2021, US companies logged their most profitable year since the 1950s, as many took advantage of economies of scale and other more efficient production processes. Yet, firms increasingly held on to the savings they gained from these reduced costs, rather than passing them on to customers in the form of lower prices. 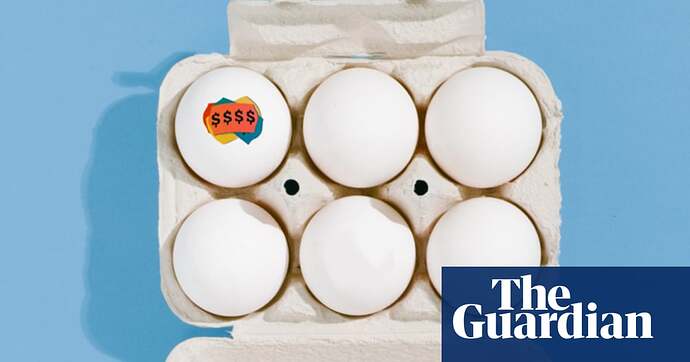 Revealed: top US corporations raising prices on Americans even as profits surge

One widely accepted narrative holds that companies and consumers are sharing in inflationary pain, but a Guardian analysis of top corporations’ financials and earnings calls reveals most are enjoying profit increases even as they pass on costs to customers, many of whom are struggling to afford gas, food, clothing, housing and other basics.
The analysis of Securities and Exchange Commission filings for 100 US corporations found net profits up by a median of 49%, and in one case by as much as 111,000%. Those increases came as companies saddled customers with higher prices and all but ten executed massive stock buyback programs or bumped dividends to enrich investors.

A Harvard University fellow told CNBC this week that an increasing number of Americans "simply can't afford to buy food" and are forced to "start stretching out grocery payments."

“Once people start stretching out grocery payments it shows the height of personal desperation,” he continued.

Lux said that people could “overextend themselves,” and noted that “for someone who has the ability to pay, this is an interest-free loan.” 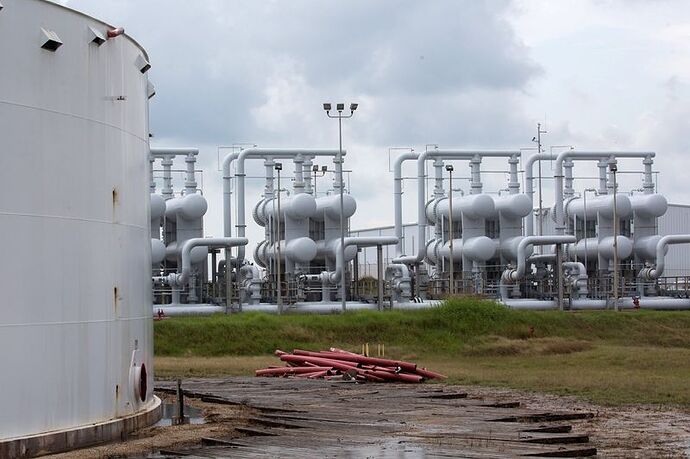 The DOE last month had said it would purchase up to 3 million barrels for delivery to the Strategic Petroleum Reserve in February, the first buy since last year’s record 180-million-barrel release to tame U.S. pump prices. “Following review of the...

initial submission, DOE will not be making any award selections for the February delivery window,” the spokesperson said in an emailed statement.

“DOE will only select bids that meet the required crude specifications and that are at a price that is a good deal for taxpayers,” the spokesperson said.

Well, the price of crude in the US is currently $75 and the White House is offering $70 to refill the reserve. How much would you sell at $70?

Well, the price of crude in the US is currently $75 and the White House is offering $70 to refill the reserve. How much would you sell at $70?

If we want to pay $70, we have to buy Aug '24 futures and then take delivery when they expire.

And the impact of the Fed’s interest rate hikes on this is zero. Taxes are a much more effective and efficient way of controlling inflation.