Global Inflation Ends Era of Ever-Cheaper Clean Energy
https://finance.yahoo.com/news/goodbye-clean-energy-era-cons…
The era of ever-cheaper clean power is over, giving a fresh jolt of uncertainty to global energy markets…Relentless price declines over the past decade made renewables the cheapest sources of electricity in much of the world. In the past year, though, prices for solar panels have surged more than 50%. Wind turbines are up 13%, and battery prices are rising for the first time ever.

After years of rapid-fire advances in technology and manufacturing, there are fewer opportunities left to cut costs without sacrificing profits. Instead of perpetually falling, prices will now ebb and flow based on the cost of raw materials and other market forces…

Policy makers, accused of adding wind and solar so rapidly that electric grids have become unstable, are under pressure to ensure the entire system is more reliable — by pairing solar with batteries, for example, or keeping aging nuclear plants running for longer. “From now on, what’s going to make the difference around the expansion of solar and wind is not going to be costs — how low can you go? — but value,” said Edurne Zoco, executive director of clean technology and renewables at research firm IHS Markit Ltd.

DB2 is desperate to denigrate renewables - searching high and low for articles that provide lopsided reporting of costs. DB2 still thinks coal is king, and he will find reports to backup this unreal position.

Renewable cost increases but so does other sources of electrical energy.

'Tis always been so. The news is that renewables are joining the club. This leads to greater uncertainty in projections. The uncertainty itself creates higher prices as well. Higher costs get passed along to users.

The news is that renewables are joining the club. This leads to greater uncertainty in projections. The uncertainty itself creates higher prices as well. Higher costs get passed along to users.

With fossil fuel costs skyrocketing - renewables are even a better deal than before. Here is another mega wind farm project in the works:

A subsidiary of … Berkshire Hathaway Energy has announced it plans to invest another $3.9 billion into renewable energy in Iowa, with a project that would add more than 2 GW of wind power to the state.

Des Moines-based MidAmerican Energy on Jan. 19 said the Wind PRIME project also includes solar power generation, and exploration of what the utility called new technologies, which could include small modular nuclear reactors (SMRs). The company said the project will advance MidAmerican’s transition to net-zero greenhouse gas emissions. MidAmerican said construction of the project, after approval from state regulators, could begin as soon as 2024.

Kelcey Brown, CEO and president of MidAmerican, in a statement said, “As MidAmerican continues to progress toward delivering 100% renewable energy to our customers, we are also preparing to meet an important milestone of net-zero greenhouse gas emissions. The Wind PRIME project will position us and our customers for a sustainable future, while ensuring we continue to deliver affordable and reliable energy.”

P.S. - A report last year from the American Clean Power Association said Iowa’s use of renewable energy resources is the highest in the country. The group said nearly 58% of the state’s electricity is generated from renewable sources; Kansas is the next-highest state at just more than 43%.

‘We’re all in trouble’
Wind turbine makers selling at a loss and in a ‘self-destructive loop’
www.rechargenews.com/wind/were-all-in-trouble-wind-turbine-m…
Raw material and logistics inflation coupled with downward price pressures from auctions have led to an unsustainable situation where wind OEMs are selling at a loss, with the sector unable to deliver Europe’s planned tripling of wind capacity by 2030, industry leaders have warned…

After hefty price hikes last year in the wake of the Covid-19 pandemic “things were higher but stabilising,” Hickok said, but added that with Russia’s war in Ukraine, the entire system had “unhinched” again in the past eight weeks, making it unsustainable at an unprecedented level of uncertainty. The GE executive said she is very fearful for the entire wind industry ecosystem…

Nordex chief executive José Luis Blanco stressed that even before the Ukraine war, the economics in the wind industry had been destroyed due to price pressures from competitive tenders coupled with a low visibility of wind capacity pipelines due to failed government policies. “We are still selling at loss, because of the dynamic of auctions, the low predictability of volumes,” Blanco told the conference.

Cost cluster-bomb could ‘slow momentum considerably’ in global solar funding
www.rechargenews.com/solar/cost-cluster-bomb-could-slow-mome…
Global solar power sector corporate funding totalled $7.5bn in the first quarter, a 51% increase from fourth quarter 2021 but 7% lower compared with a year earlier, pointing to the prospect of “significant” slow-down in the sector, according to Mercom Capital.

Renewables are the quickest and cheapest route to greater energy independence. The huge advantage of wind and solar power, particularly onshore, is that projects can be developed and commissioned faster, and at scale, than fossil alternatives. Onshore wind and solar energy are now cheaper to run than new coal or new gas plant in most markets, and cheaper than existing coal plants in many markets.

This gives hydrocarbon-heavy economies within the EU, and developing nations like South Africa, Vietnam, and Indonesia … a real opportunity to accelerate their deployment of renewable energy over the coming decade to provide low-cost bulk generation in place of old coal and avoid the need for new coal or new gas. Major national economies have shown that it is possible to maintain economic growth while replacing fossil fuels with renewable energy. 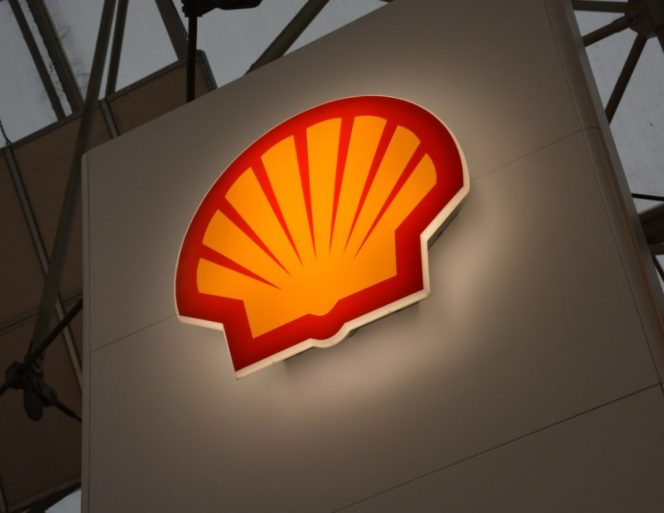 Shell has cited ”technical, commercial and financial challenges” in the execution of the project as the main reasons for the decision to cancel the EUR 300 million, 28.5 MW Groix & Belle-Île pilot wind farm… ”The economic conditions linked to the project have been significantly modified, calling into question, for all the partners of the consortium, the economic viability of the project,” Shell was quoted as saying in a statement.

Constantly increasing costs, inflation, and supply chain issues were identified by Shell as the main drivers behind the project no longer being deemed viable. 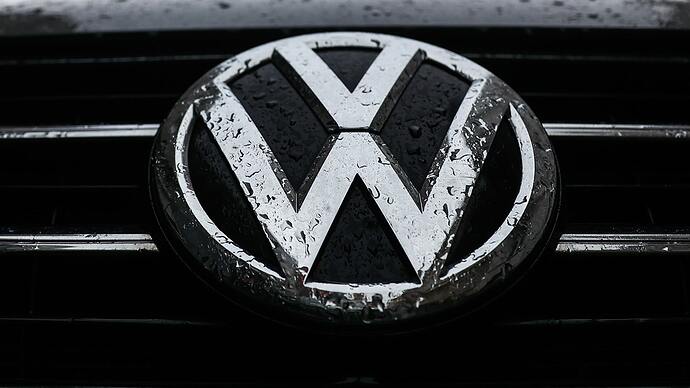 Volkswagen’s CEO warned Germany and the EU must reduce energy prices or investments in new battery cell factories will be "practically unviable."

“Unless we manage to reduce energy prices in Germany and Europe quickly and reliably,” Thomas Schäfer wrote in a Monday LinkedIn post, “investments in energy-intensive production or new battery cell factories in Germany and the EU will be practically unviable.”…

He lamented that Germany and the European Union are “rapidly losing their attractiveness and competitiveness” while other countries such as the USA, Canada and China, among others, “are forging ahead.”

“investments in energy-intensive production or new battery cell factories in Germany and the EU will be practically unviable.”…

He lamented that Germany and the European Union are “rapidly losing their attractiveness and competitiveness” while other countries such as the USA, Canada and China, among others, “are forging ahead.”

In the US 1980s this led to more monopolistic outcomes and then later Silicon Valley.

The Germans need to figure out how to break it to most of the local breweries that they are going to go out of business. In the US in the 80s and 90s you could find guys out of work because of supply side economics crying all day into their beers. But only the wealthy mattered. The Germans and French are following suit into supply side econ.

Central Europe has been squandering capital for decades.