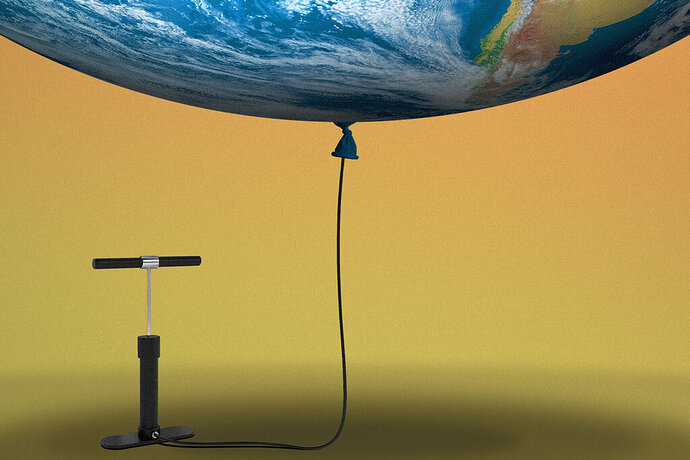 Opinion | The All Too Real Risk of a Global Recession

We now find ourselves in the midst of the most comprehensive tightening of monetary policy the world has seen.

The All Too Real Risk of a Global Recession

We now find ourselves in the midst of the most comprehensive tightening of monetary policy the world has seen. While the interest rate increases are not as steep as those pushed through by Paul Volcker as Fed chair after 1979, today’s involve far more central banks…

The strength of the dollar in 2022 makes U.S. imports cheaper, but, by the same token, it raises prices for every other country that pays for oil, for instance, in dollars. To respond to this imported inflation, other central banks have little option but to raise interest rates even more, which continues a vicious circle. The end result of this bidding war is unpredictable as far as the exchange rate is concerned, but one thing it will do is drive interest rates to levels higher than anyone would have picked in isolation…

With rising rates, though they remain mostly negative in real terms, some debtors will find themselves in trouble. Pity particularly the companies and countries around the world that have borrowed in dollars, to the tune of more than $22 trillion by 2019, and now face repayments at a steeper exchange rate. Struggling to keep up with debt service, they will most likely first squeeze other spending, compounding the recession, and then seek to restructure their debts. At that point recession will tip into crisis and outright failure of businesses and sovereign borrowers… [end quote]

The Federal Reserve has estimated that 10% of listed U.S. companies are zombies, which can only cover their interest payments but might default if their debts were rolled over at higher interest rates. This problem is even more severe for zombie countries whose currencies are devaluing but whose debts must be repaid with USDs. 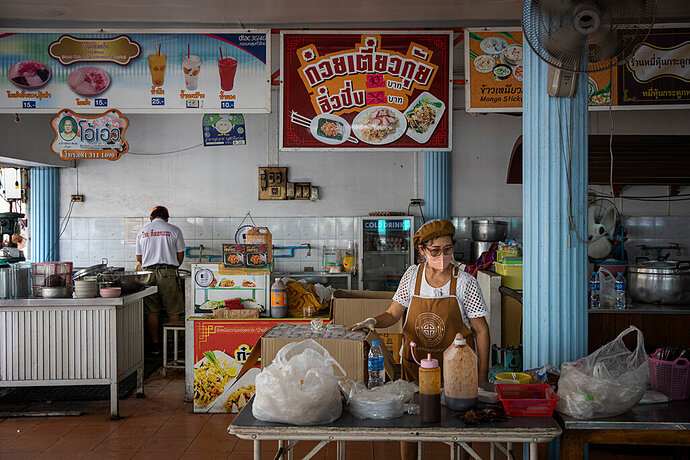 Businesses Brace for Currency Chaos in Asia, a Region With a History of Crisis

A 1997 financial catastrophe casts a long shadow in countries that are seeing the value of their money plunge to record lows.

Businesses Brace for Currency Chaos in Asia, a Region With a History of Crisis

A 1997 financial catastrophe casts a long shadow in countries that are seeing the value of their money plunge to record lows.
By Daisuke Wakabayashi and Ben Dooley, The New York Times, Oct. 4, 2022

…
America’s currency is used extensively to buy and sell goods around the world, and its hypervalue is exacerbating the pain of surging prices for energy and other imports caused by the war in Ukraine and the pandemic…

Throughout Asia, from the Vietnamese dong to the Philippine peso, currencies are tumbling to record lows, the type of widespread currency weakness not seen since the 1997 financial crisis. That has unnerved businesses and policymakers who recall how a string of Asian currencies folded under the pressure of a strong dollar.

To minimize the risk of that kind of calamity, policymakers are scrambling to stabilize their currencies…Most economists and financial market analysts believe there is little risk that a similar crisis will spread across the region. … [end quote]

Exporting companies benefit from the rising USD which makes their products more competitive. But people are hurt by rising prices. Countries are using precious foreign reserves to defend their national currencies.

Tech company profits are also hit as the USD strengthens since so many have significant international sales. The combination of slowing growth, rising interest rates and a stronger dollar help explain why so many technology stocks have slumped to multiyear lows in the past few months. These trends are likely to continue. 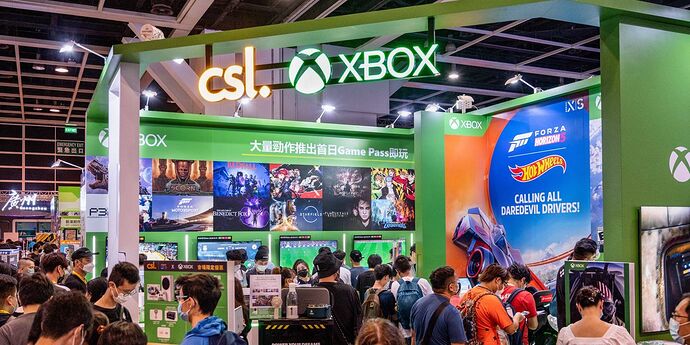 Technology stocks are in the midst of their worst selloff in years and the upheaval in the currencies market might make the rout even worse.

It’s very nice that 3Q22 is opening with a stock market rally. But the dangerous trends are continuing and the risks of global recession are growing.
Wendy