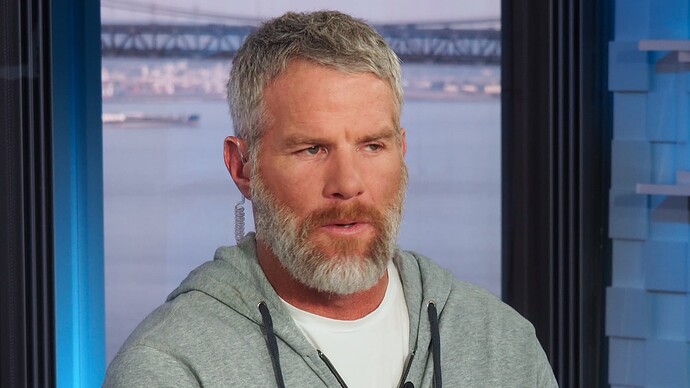 SiriusXM has put Hall of Fame quarterback Brett Favre's NFL show on hold due to his involvement in an alleged welfare-fraud scheme in Mississippi, according to reports.