Those look like wholesale spot prices. I was talking about the prices paid by the public, otherwise known as the retail price. Also, spot prices are often much different than the prices contracted between entities. Apples vs oranges.

BTW, France is bringing back its nuclear plants after several were shut down for safety inspections. Last I saw was 29,000 MW, but the website seems to be down right now.

You realize this is the opposite of Energiewende, right?

Several US nuclear plants have permanently shut down in recent years due to the actions of certain politicians in the states where those plants were located. Indian Point in New York is perhaps the latest example of the politicians forcing closure, by making it too expensive for the plants to continue. Then they say “its just too expensive.”

The IRA was only recently passed into law. Before that, it was often an unfair playing field, where wind power (for instance) received subsidies and advantages unavailable to the nuclear operators.

Energiewende is largely about building up huge amounts of wind and solar, plus some biomass. My main point is Energiewende still relies on large amounts of fossil fuels, both coal and natural gas. The US will probably burn more gas in the future, and less coal. And we will now keep most of the nukes running.

Pete are you nuclear engineer?

Since you asked…
Yes, I do have a degree in nuclear engineering. But the information I post here and other places is easily available to those with an interest. The math I sometimes provide is just simple grade school stuff. I also try to include links to back up the statements I make.

Do you have any background in econ or econ related to the nuclear energy field?

I took an engineering economics course in college, which focused mainly on determining the costs of various projects based on the time value of money, using present value analysis and the like. But I have also learned some additional econ and investing analysis along the way.

(This new TMF system deleted Leap1’s question above. So I put it in manually.)

The main factor with nuclear energy plants is they are a one off. There are other one offs like the highway system. During this phase of the long wave we can afford one offs.

As a one off the inflation rate is 6 to 7% annually. Might sound like a deal right now but it is not. The current inflation for goods and services is being dealt with by the IRA. The one off inflation rate will stay at that rate. As you can imagine the compounding of a 6% plus inflation rate means a doubling cost every 12 years, if not sooner. The time to build a nuclear plant is over 12 years from the first planning stages.

The other figures do not generally matter. They are in a relative relationship to the inflation rate of one offs during the cycle.

The other problem that matters is alternative energy is deflationary. It is growing. There are generations ahead of cheaper alternative energy. It is becoming more efficient and less CO2 by definition or in relative relation to future construction projects.

Nothing really will beat alternative energy. Right now we have to have a mix of generating sources.

If we were to add nuclear plants…they wont come online for perhaps 20 years.

Not sure why anyone wants such an unreliable electricity source. I get that is not usually sited as a factor of unreliability but it is. We need only cheaper power now. We do not need more expensive power two decades from now.

I am surprised the nuclear experts again have not done the math. Many of you are engineers do the math…20 years much higher costs…v here and now cheaper and next year slightly cheaper more efficient again, rinse and repeat for alternatives.

I am surprised the nuclear experts again have not done the math. Many of you are engineers do the math…20 years much higher costs…v here and now cheaper and next year slightly cheaper more efficient again, rinse and repeat for alternatives.

I am one of the nuclear guys and there are many others who agree with me - we see nuclear power as only a sideshow supplying 10% of world electricity and decreasing every year. The pro-nuclear guys either have vested interest in not losing their high paying jobs or they do not understand the economics. 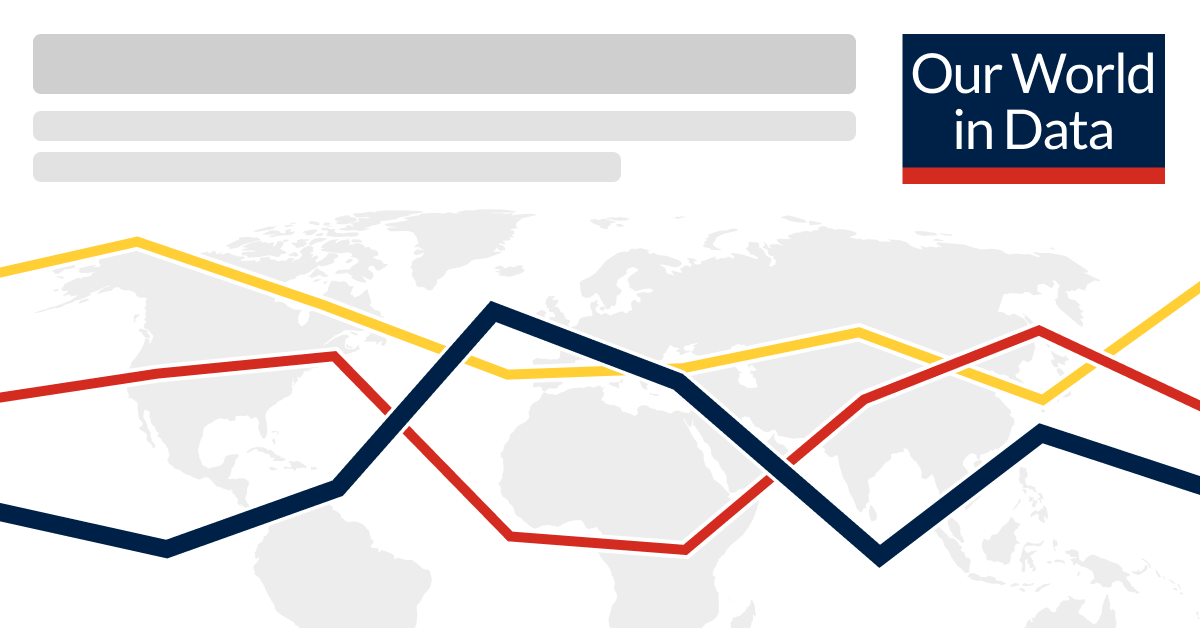 The share of nuclear and renewables in total electricity production

'Renewables' includes hydropower, biomass, wind, solar, geothermal, and marine production. It does not include traditional biomass.

I am one of the nuclear guys and there are many others who agree with me - we see nuclear power as only a sideshow supplying 10% of world electricity and decreasing every year. The pro-nuclear guys either have vested interest in not losing their high paying jobs or they do not understand the economics.

I am very aware there are vested interests.

Because nuke plants can run 24/7/365 (generally, except for scheduled maintenance) and produce no CO2 (minor amounts for construction and mining).

Telling the truth is not a popular pursuit much of the time.

What is the truth amount the electric rates paid in CA? In the last 7 years rates have more than doubled despite adding just the low cost solar and wind. Please explain how this can be true.
I’m a strong supporter of EVs and solar.

When I installed my solar panels 7 years ago I was paying PG&E 11-12 cents/kwh which was a discount of ~2 cents from the normal rate. This was because I opted in to a program where I would reduce peak usage ~10 days a year. (During those peaks I would be charged ~6x the normal rate)
Installing solar net meeting disqualified me from that plan. Today the cheapest plan starts at ~29 cents/kwh and this is just for the first 300 kwh/mon and it goes up to 40+ after that.
Oh, I forgot, we get the rebate on our bills of $20-ish now.
The truth is that lower cost solar and wind don’t find their way to customer bills.
Why?

The truth is that lower cost solar and wind don’t find their way to customer bills.
Why?

Sounds like you are getting jacked by the regulators.

Mike they can run 247365 but only over twenty years after they are planned out.

CA has the strictest air quality laws in the country. Heard that in regard to CA’s gasoline prices being so high on NPR this afternoon. I had not known. Seems you guys do not like to pollute that position costs money.

Bringing in my alternative energy would bring down your costs in a few ways. Alternatives are cheaper and more efficient and do not pollute in the first place.