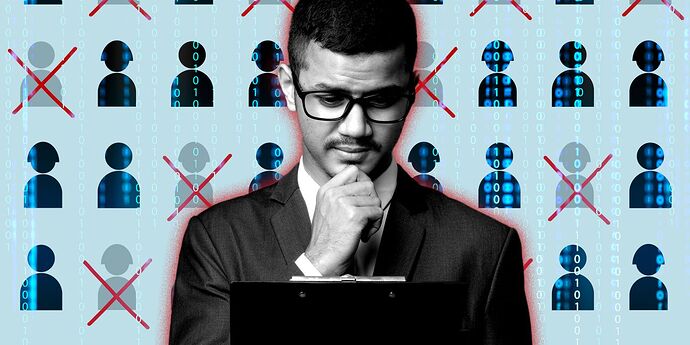 'It was not sustainable or real': Tech layoffs approach Great Recession levels

As technology companies deal with declining stock prices, inflation, rising interest rates and a possible recession, they have announced more than 60,000 job cuts this year, with indications — such as from Amazon Chief Executive Andy Jassy, HP announcing cuts over the next three years and a report that Google is considering thousands of layoffs — that there will be more to come.