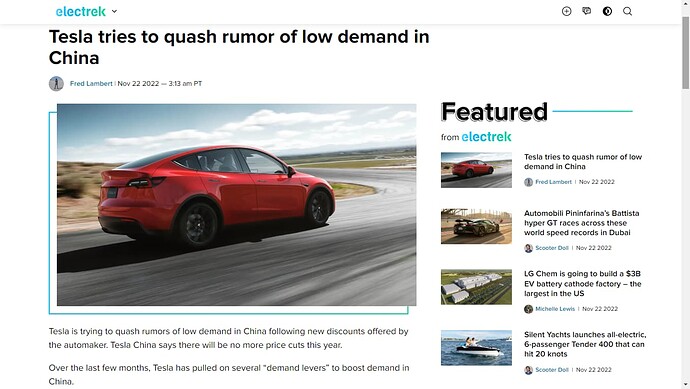 Sina Technology News reported that the demand levers only brought about half the amount of orders that were expected:

> > It is reported that Tesla has launched two rounds of heavyweight price cuts and promotions in the past month. However, the two rounds of promotions did not receive the desired effect from Tesla. After announcing the price cut, Tesla China’s official website was “paralyzed” by the influx of traffic, but according to Sun Shaojun, the founder of Auto Fans, only about 50,000 orders were received by Tesla in this round. Rather than the 100,000-170,000 rumored by the outside world.
>

In another report from Huxiu, it was rumored that Tesla planned to lower further its prices in China (translated from Chinese):

After two sales promotions, Tesla’s order increase is still lower than expected, and it will launch a new “price reduction method” before the end of the year to boost sales. 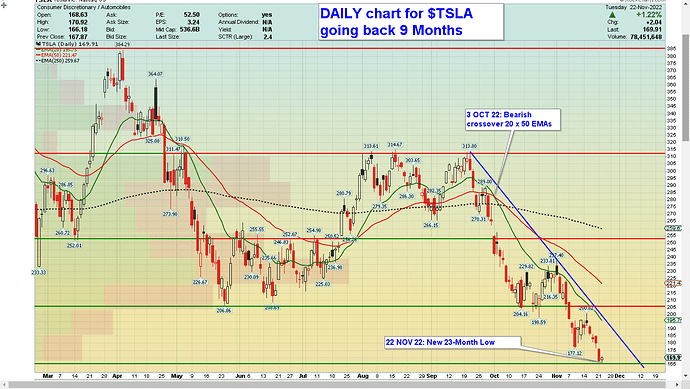 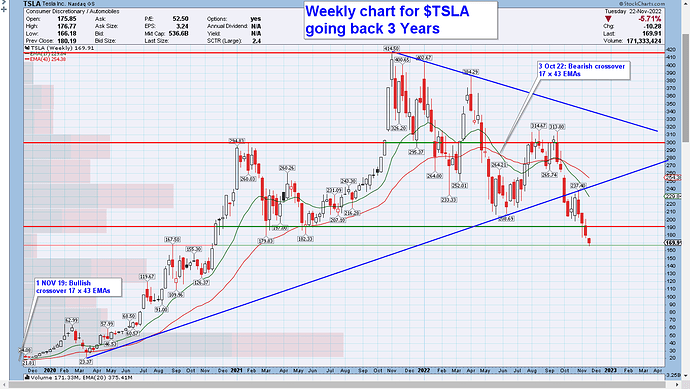 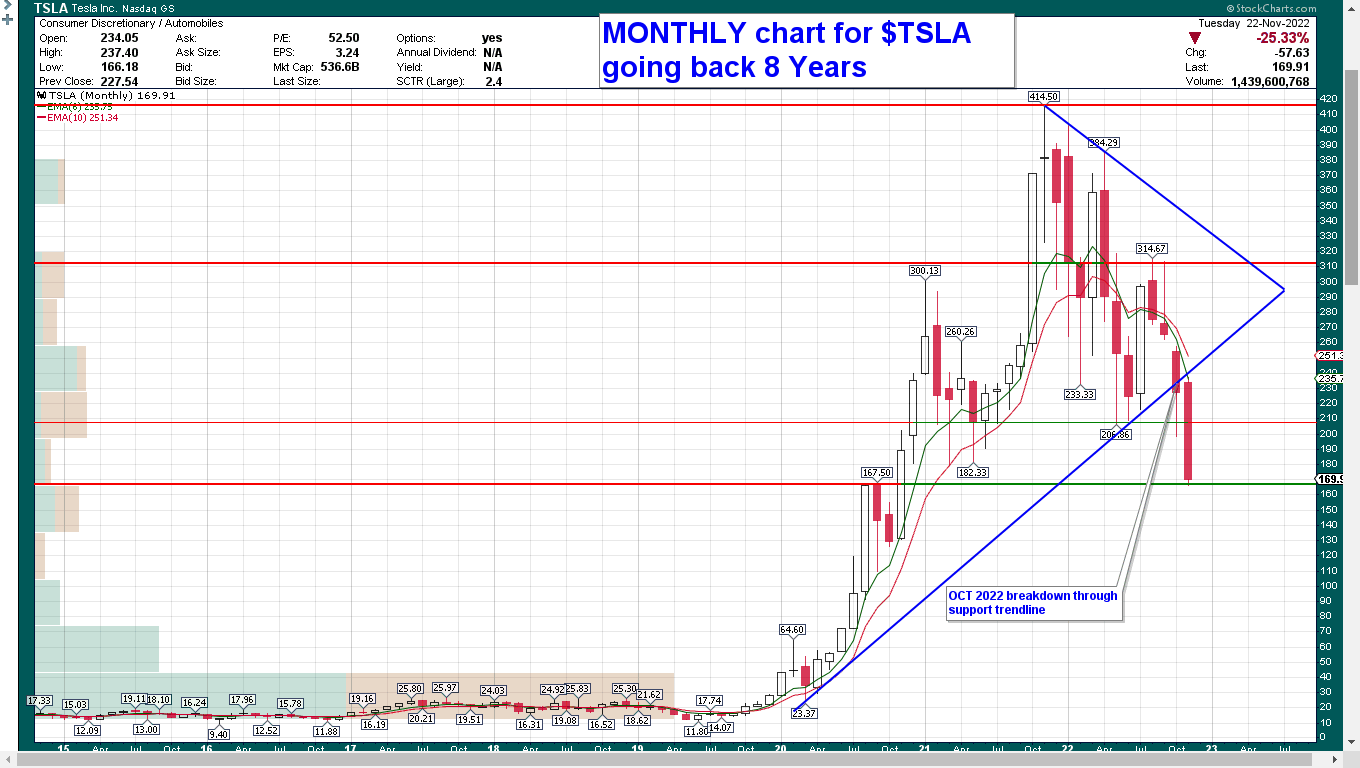