Ives trying hard to get back into Musk’s good favour. Stupid poll: Intent is different than actual purchase:

Tesla (ticker: TSLA) cut vehicle prices in China most recently on Jan. 6. So Wedbush analyst Dan Ives conducted a survey of 500 Chinese EV buyers in mainland China to gauge the impact of the cuts.

“Our survey found that 76% of EV Chinese consumers are considering buying a Tesla in 2023, with the nearest domestic competitors BYD (1211.Hong Kong) in second place followed by NIO ( NIO ) in third place,” wrote Ives in a research report.

Tesla’s market share of battery-electric vehicle sales in China is between 10% and 15%. The survey results point to some share gains for Tesla after the company cut prices early in 2023.

Comin up in about 30 minutes on WSJ Live: Jimmy Chanos (short) vs. Ross Gerber (Long who wants on the Tesla Board) go head to head in debate: 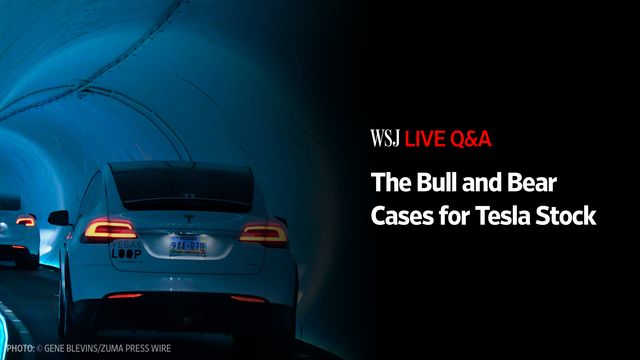 After a volatile year for markets, Tesla remains one of the most popular stocks among retail investors. With a valuation that once peaked above $1.2 trillion, Tesla has long been acclaimed as an unrivaled leader in the electric-car market. But today,...