UK Bond contagion may hit the US, Yellen's actions The U.S. Treasury Department put an item on its agenda Friday to start talking with primary dealers about the potential for it to buy back some of its older...

We all have known for two weeks now this is a problem. Yellen is looking at buying bonds.

The U.S. Treasury Department on Friday said it plans to start talking with primary dealers in late October about the potential for it to begin buying back some of its older debt to help stave off market dysfunction.

The plan, if adopted, would mark a milestone in the roughly $22.6 trillion U.S. government debt market, the world’s largest, by providing a new tool for the Treasury to help aid market liquidity, a source of growing concern.

The proposal comes after the Bank of England was forced to step in with an emergency program to temporarily buy its government debt and to give U.K. pension funds more time to unwind soured bets. The volatility erupted as global central banks have worked to fight soaring inflation by ending easy-monetary policies that prevailed for much of the past decade.

I admit I don’t know much about what happened in the UK other than it was self-inflicted and very bad. But this has me worried and now I want to learn more. I’ll admit, if I did not know what was going on I’d assume this was a good thing – Treasury buying bonds would mean a reduction in national debt, no? As opposed to a Treasury issuing bonds. But I know enough to know that is not what is happening here. Interest perked.

Treasury buying bonds would mean a reduction in national debt, no?

Yes, seems that Treasury buying bonds would reduce “debt held by the public”, and, presumably, push US Treasury prices up, and the yield down, but, with the government running annual deficits of the hundreds of billions, what is the Treasury going to use to buy this debt?

what is the Treasury going to use to buy this debt?

Seems like this might not reduce the debt. New issuance of Treasurys would fund the buybacks. Details in the link below.

I admit I don’t know much about what happened in the UK other than it was self-inflicted and very bad. 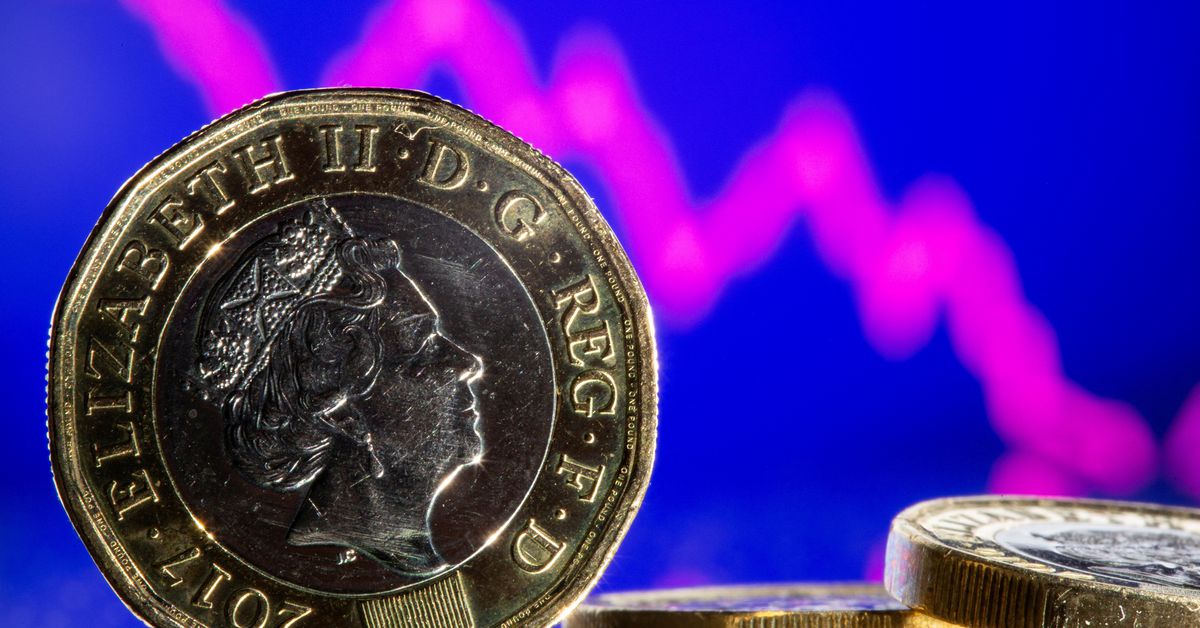 Their way to ensure that assets would match future payments was to dump stocks for bonds. Over time, the strategy grew to include financial derivatives, and the risk from using those is becoming apparent as interest rates surge.

It worries me, too.
I depend on a Texas state pension. I do NOT trust the TX Ls and Ss to have not used similar leverage.

Nice find and interesting article. Our former neighbor is big shot at Mercer. I’ll have to see if he was one of the folks that was blowing the “raise csh” horn earlier this year…

Treasury buying bonds would mean a reduction in national debt, no?

It means more inflation. Printing money. Not a lot by our standards as a first impression o my part. But it can get out of hand easily.

BTW this now going to be a bank bailout.

Remember that Yellen used to be the Federal Reserve Chair before she was appointed as Treasury Secretary. So she approaches problems as though she still directs the Fed.

If Treasury buys back debt it can only do this by going further into debt. Treasury can issue bonds of a different maturity to buy back debt of a maturity it doesn’t want anymore. But Treasury can’t increase liquidity in the markets permanently the way the Fed can.

The Fed exists to provide liquidity to the markets. Yellen should call on Jerome Powell and ask him to do that. If Powell doesn’t want to, because it’s against Fed policy, Treasury cannot and should not act against the Fed.
Wendy

She is inquiring…that is a connect between the Treasury/admin and the FED board of governors. It is not a one dimensional matter.

Yes the FED and Treasury can print out of thin air. The Treasury at the FED’s direction will do so it seems. She is being public but discrete.

Yellen is not acting or thinking as if on the FED. She is brilliant and can do either position well.

Adding Wendy when she says buying bonds, she is talking with the FED giving the order the treasury printing and transacting to buy the bonds. There is no extra debt created for the treasury/federal government.

No. When the Fed buys bonds it does it buy printing money, because the Fed is who prints money. The Treasury does not print money. So where is it getting the money to do this?

No. When the Fed buys bonds it does it buy printing money, because the Fed is who prints money. The Treasury does not print money. So where is it getting the money to do this?

Their heads are together on this. The public is not getting a full picture of that because this is not our decision to make. Yellen is one of the very best spokespeople to give us some discreet idea that bonds will be bought.

To buy the bonds money is created. The pejorative, "out of thin air’.

The reason the Treasury can not decide the print is to separate the executive from that control. Under political pressure a dictator will always pulled down his economy over the long run by printing. The FED is not under the executive as a quasi government organization.

Ah. But this still isn’t good right? On one hand the Fed is raising rates in order to not be stimulative. But the Treasury is buying bonds, which IS stimulative.

I guess I can’t see any reason to think this is a good sign.

Taxes are going up to slow the inflation considerably.

The FF rate gowing up is mostly going up to crush asset prices. If someone owns any equity or commodity and it is down considerably in 2022 frankly that is beginning to be a more realistic value. Note I am not saying prices are realistic yet and I am not giving targets for when they are realistic.

The bond buying is a crisis. We see the light at the end of the tunnel. It is a train coming our way.