Why colds and flu are more common in winter 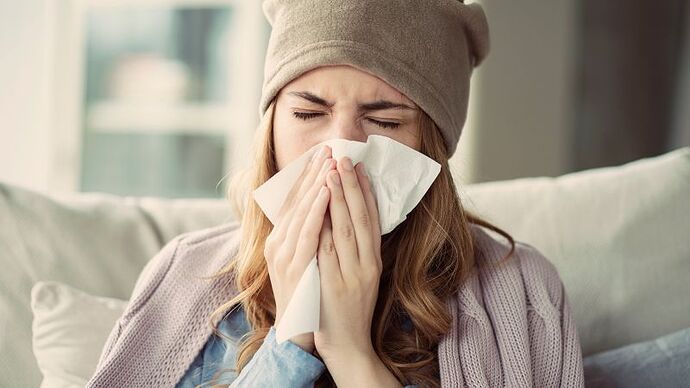 A new scientific finding has uncovered why we get more viral colds, flu and Covid in winter and during cold snaps.

The cells lining the inside of the nose have the ability to stop viruses by producing particles called extracellular vesicles (EVs). These EVs are decoy cells for the viruses to attach to.

Cold air, however, reduces production of these EVs and thus makes it easier for viruses to attach to cells in the nose.

Given this, face masks have a double benefit. Not only does wearing one impede viruses from entering the nose in the first place, it also keeps the nose warmer and helps it fight viral loads better as well.

“In fact, reducing the temperature inside the nose by as little as 9 degrees Fahrenheit (5 degrees Celsius) kills nearly 50% of the billions of virus and bacteria-fighting cells in the nostrils…”

Unfortunately, the researchers didn’t do any in vivo work so they didn’t say how much the temperature inside the nostrils varies.