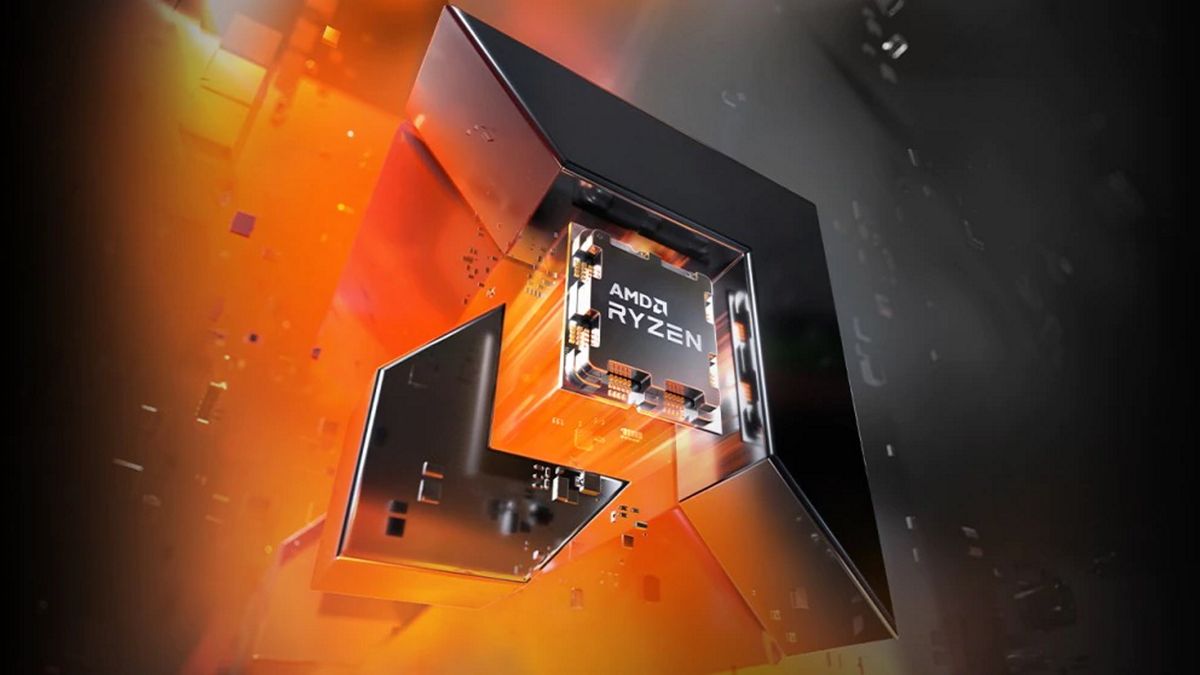 Another reason gamers may want to look lower down AMD's CPU stack.

The performance of AMD’s latest CPUs appears to show that it’s the Ryzen 5 CPUs that are the best option for gamers. This is because the double CCD (Core Compute Die) configurations to be found at the top of the Ryzen 7000 stack seem to be falling foul of the Microsoft Windows 11 thread scheduler and performing worse than they should.

AMD’s top chip of this generation was lagging behind the single CCD chips in some games—with Metro Exodus in particular dropping from 176fps on average from a single CCD down to 151fps at the stock Ryzen 9 7950X configuration.

Turning off the second CCD can unlock the performance of the chip, but halving the core count isn’t exactly something you’d want to do after splashing out $699 on the AMD Ryzen 9 7950X(opens in new tab). Alternatively, you could just pick up a chip that has a single CCD by default, such as the Ryzen 5 7600X or the Ryzen 7 7700X.

CapFrameX also tested to see if performance also improved after turning off SMT (Simultaneous MultiThreading) and sure enough, it did. But, and it’s an important point here, the single CCD version of the chip with SMT off performed even better—it managed 190fps, with the minimums also improving significantly compared to the default configuration.

I have a Radeon RX 6400, installed in an old Dell Optiplex desktop machine, and Windows 10 latest update caused huge problems. I have tried reinstalling the GPU drivers, (which were replaced with generics by the MS update, breaking everything!), but performance is still down dramatically.