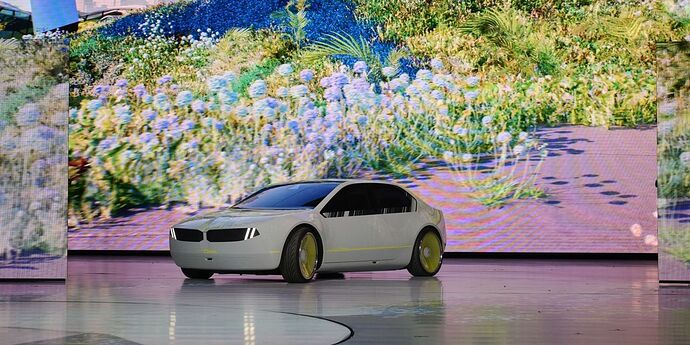 The Future of Car Technology, as Seen at CES 2023

Color-changing cars. Flying taxis. And a gaming-style tablet that can steer a vehicle. Car companies descended on CES in Las Vegas to show off their latest ideas.

Sony Honda said it aims to develop a suite of technology to allow the car to pilot itself in certain urban settings. The prototype featured 45 cameras and sensors inside and out.

Preorders for its first production model, which will be based on the prototype, start in the first half of 2025. The venture plans to start delivering the vehicle to customers in North America the following year.