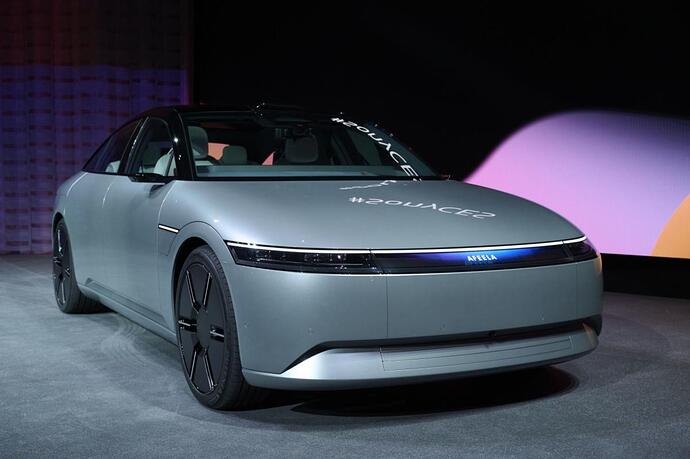 (Bloomberg) -- Sony Honda Mobility Inc. said its electric vehicle will launch under the brand Afeela, the latest debut in a field already crowded by earlier entrants such as Tesla Inc. Most Read from BloombergWhat We Know About the ‘Kraken’ Covid...

The joint venture’s first car to roll out on the CES stage was a sedan featuring 45 sensors, including cameras, radar and ultrasonic sensors. It is “a software-defined vehicle,” Qualcomm CEO Cristiano Amon said during the presentation. Sony said it would keep the Afeela cars constantly updated, and Amon said his company’s Snapdragon Digital Chassis would be designed to enable that.

Tesla Inc. has set the standard for connected vehicle experiences, through the regular addition of games and other enhancements over the course of owning one of its vehicles. Sony, Honda and many European automakers like Volkswagen AG are now collaborating to combine car manufacturing capabilities with electronics firms’ knowledge of entertainment, networking and sensors to shorten development times for smart electric vehicles.

Alert! $SONY daily, weekly, and monthly charts are all breaking out today to the upside: 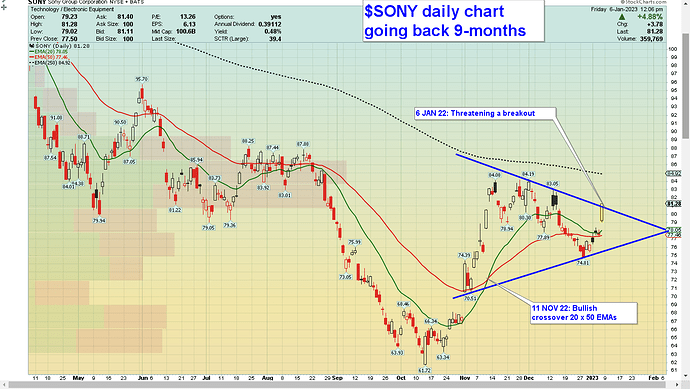 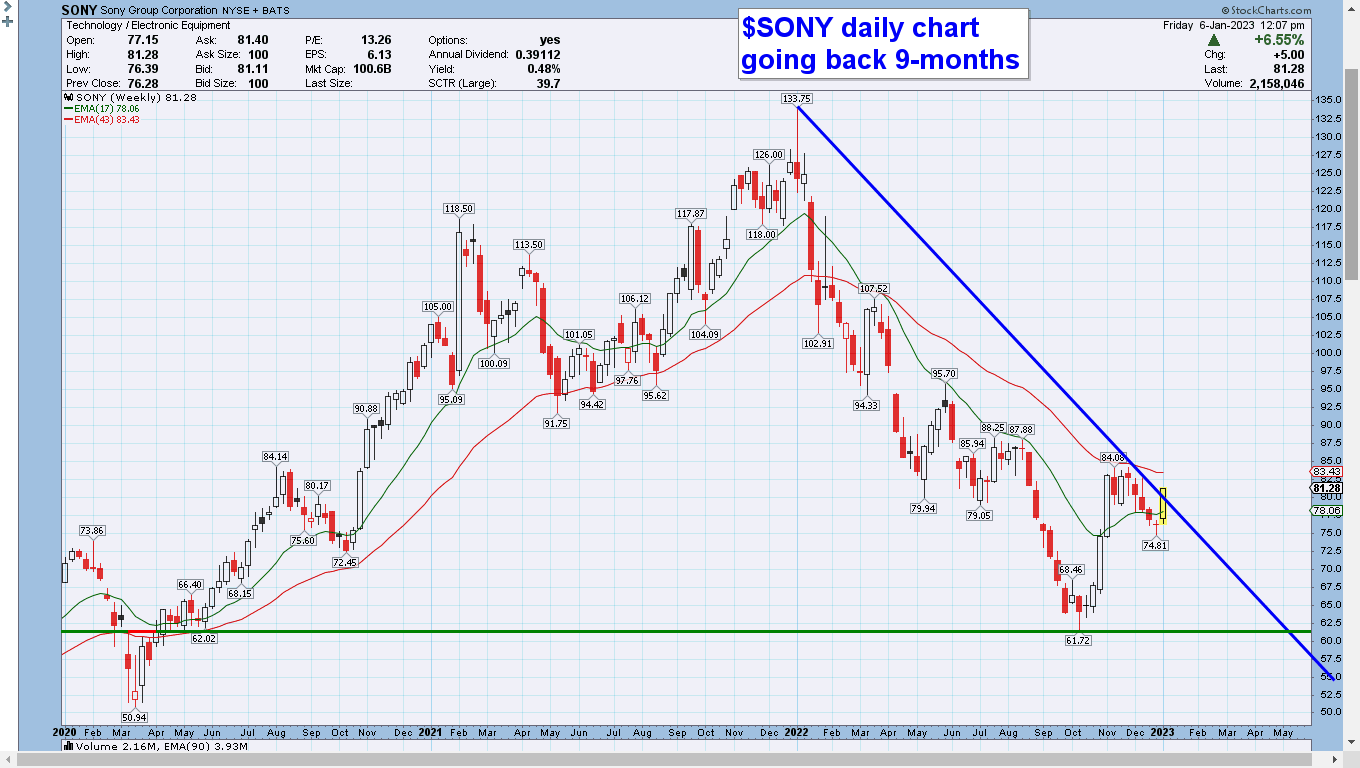 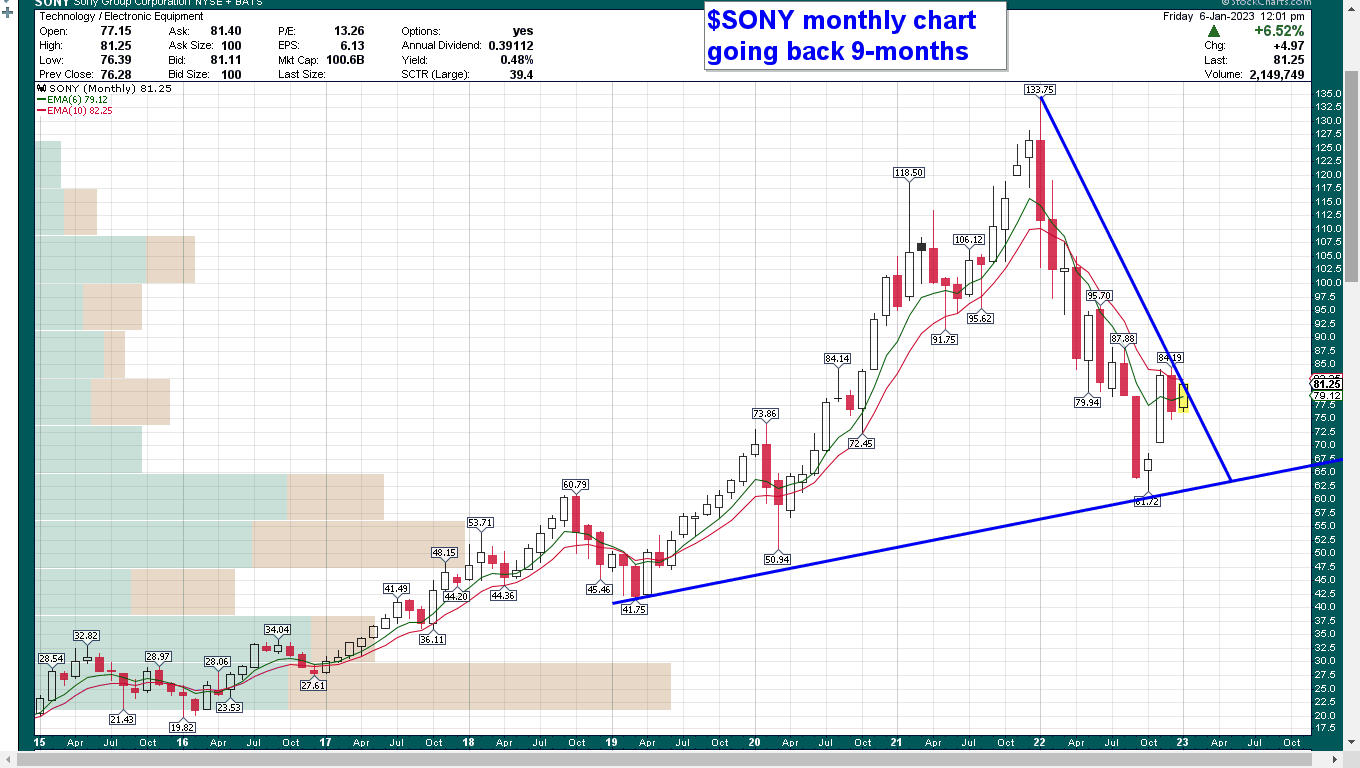 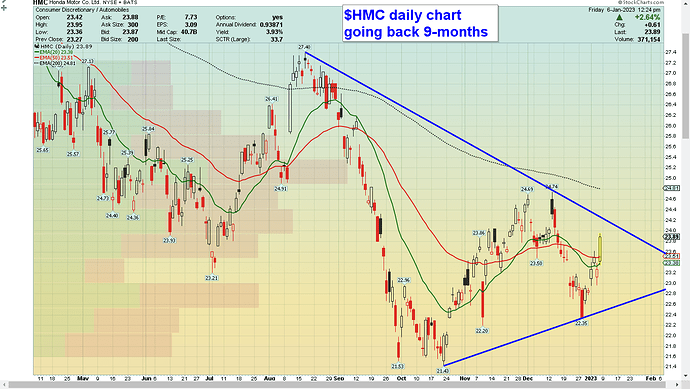 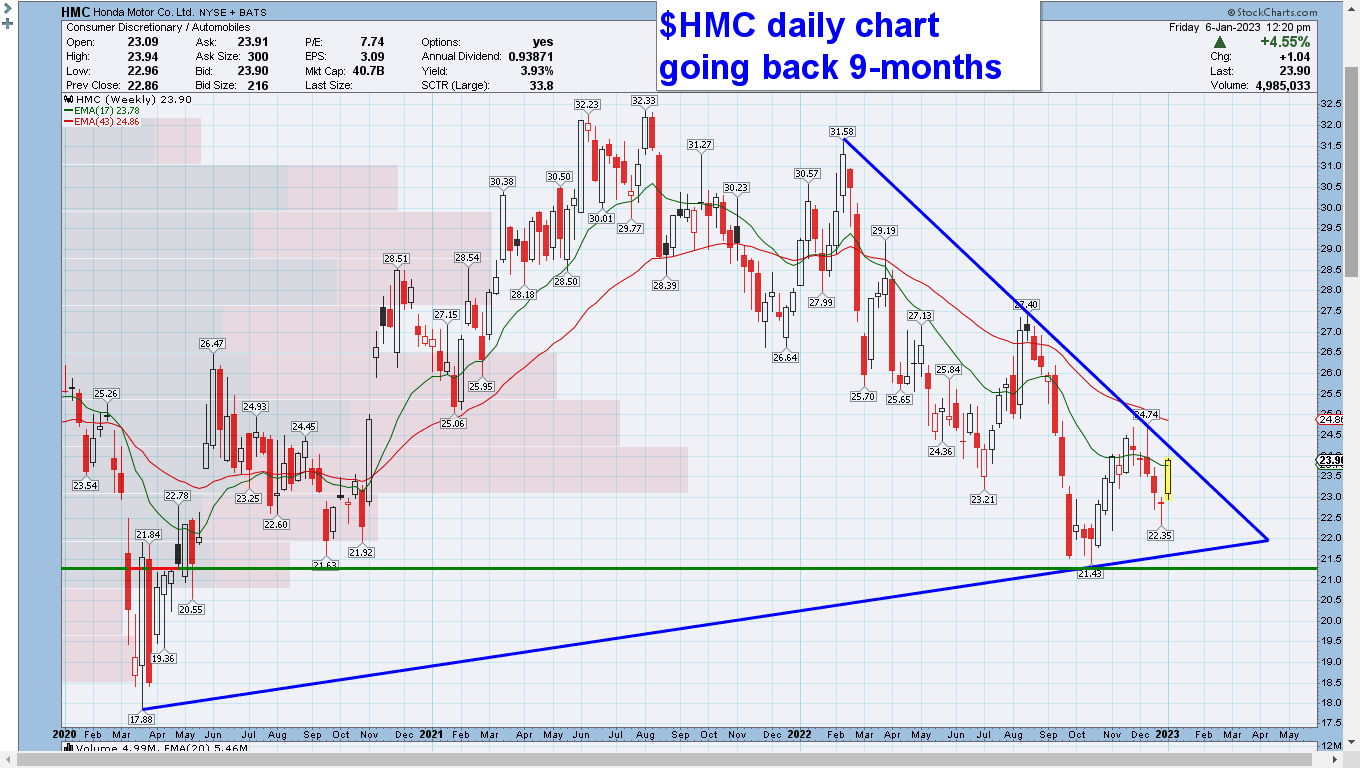 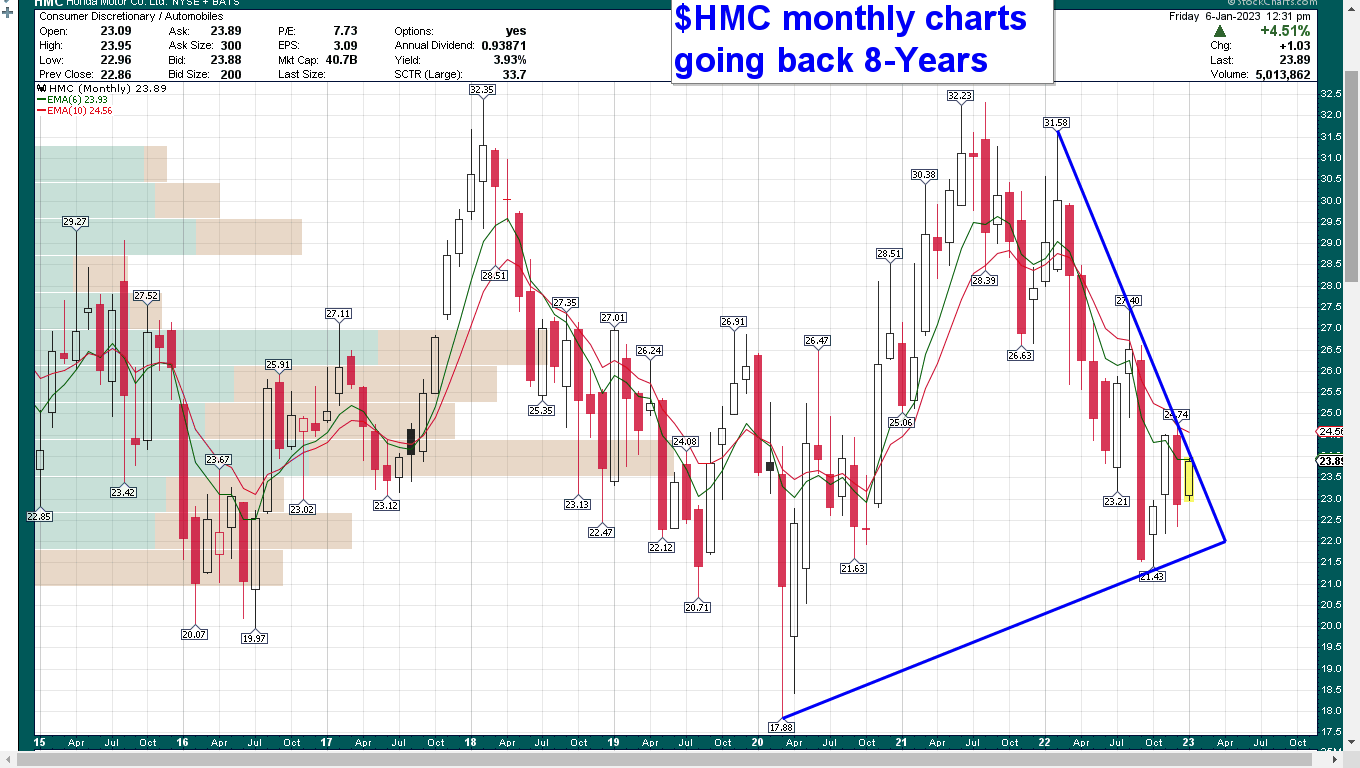 Sony Honda said it aims to develop a suite of technology to allow the car to pilot itself in certain urban settings. The prototype featured 45 cameras and sensors inside and out. Preorders for its first production model, which will be based on the prototype, start in the first half of 2025. The venture plans to start delivering the vehicle to customers in North America the following year.