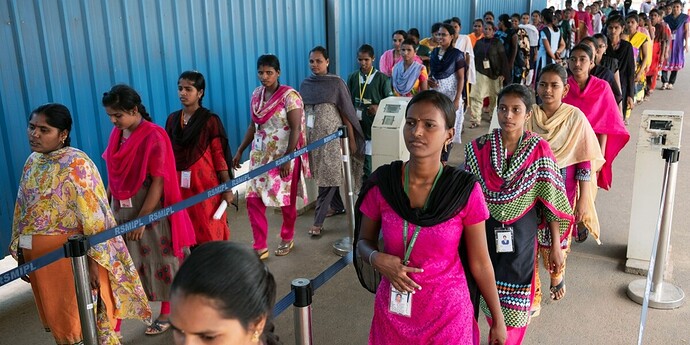 ‘Once-in-a-lifetime opportunity’: How a mass lockdown at the world’s biggest...

Late last month, videos began circulating on the internet that showed thousands of people hauling suitcases along the city streets and highways of Zhengzhou, China.

They were workers from Foxconn Technology Group—the world’s biggest electronics manufacturer—who were fleeing the company compound. Some scaled barbed-wire fences to escape; others walked 25 miles to get home.

A few days after the mass exodus, China locked down the industrial park where Foxconn’s Zhengzhou facilities are located, known as “iPhone City.” That further isolated the facilities’ 200,000 workers, who were previously asked to work within a “closed loop” system because of a COVID outbreak, in which they sleep, live, and work within a designated area isolated from the outside world. The closed loop system left Foxconn’s workers exposed to the virus and lacking basic necessities, which drove them to flee. 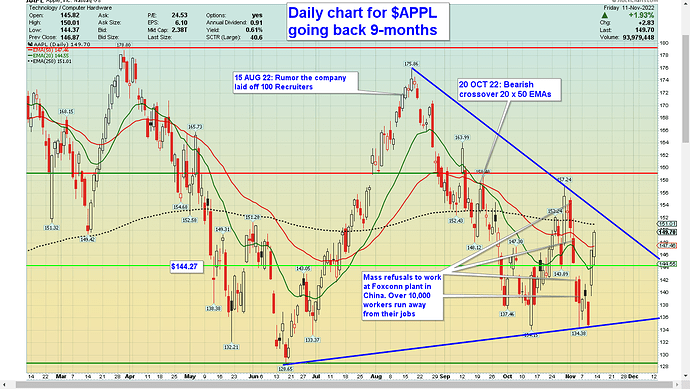 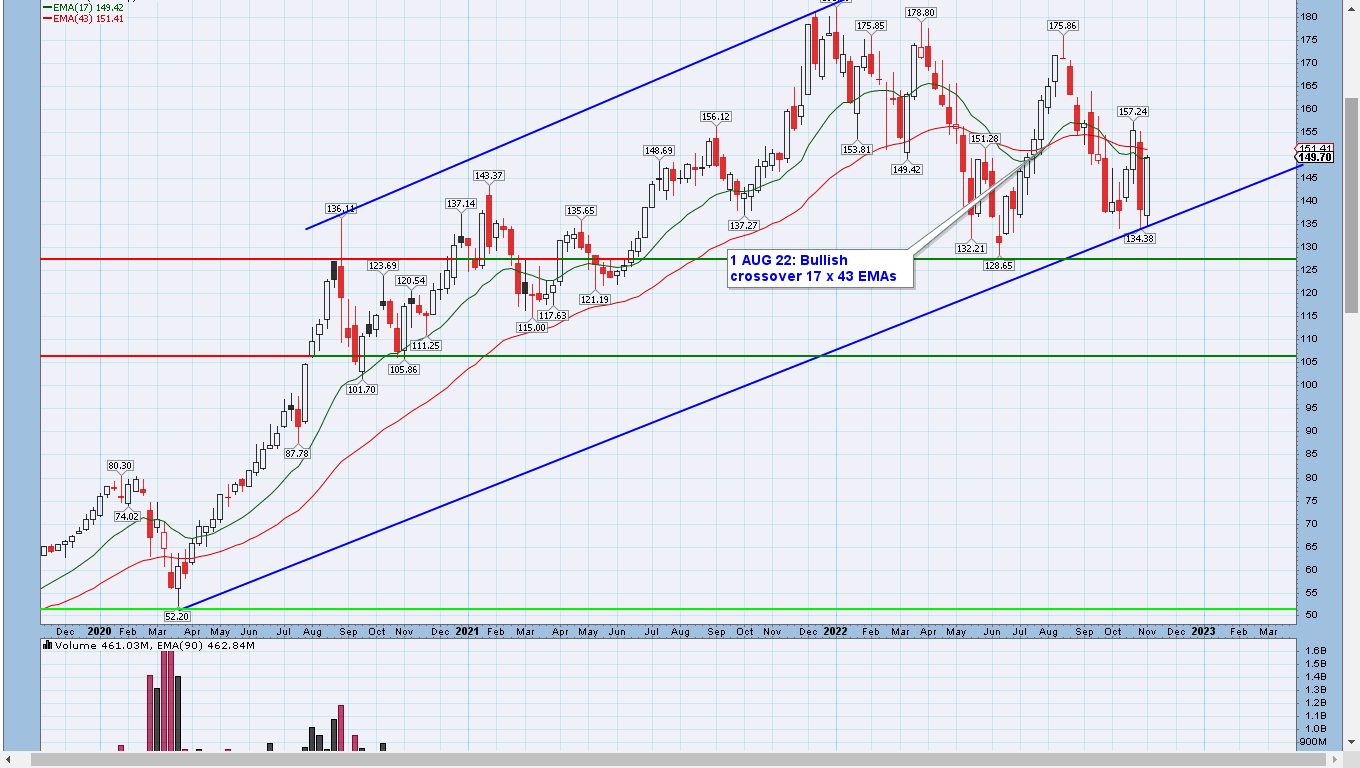 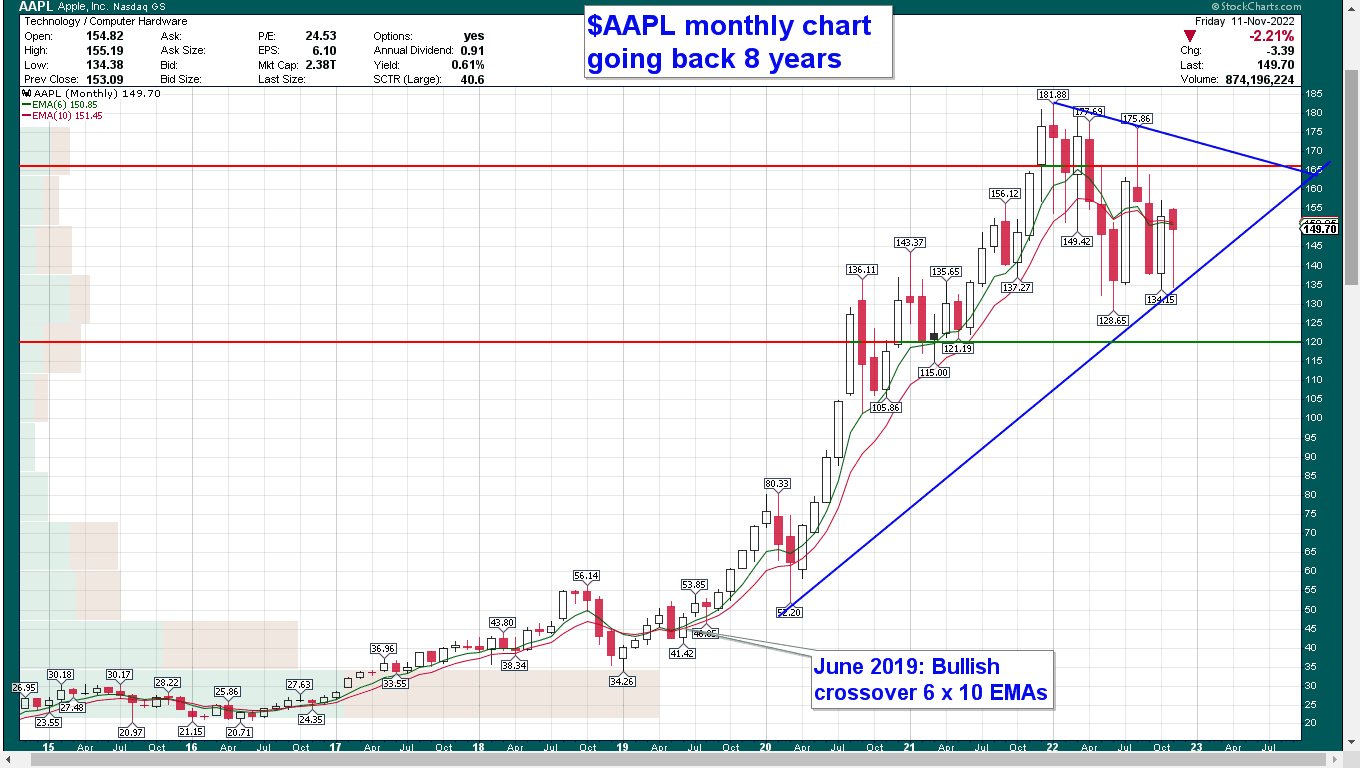