Another gift of BREXIT

Back to the days, when Austin, Morris, and Triumph were things. 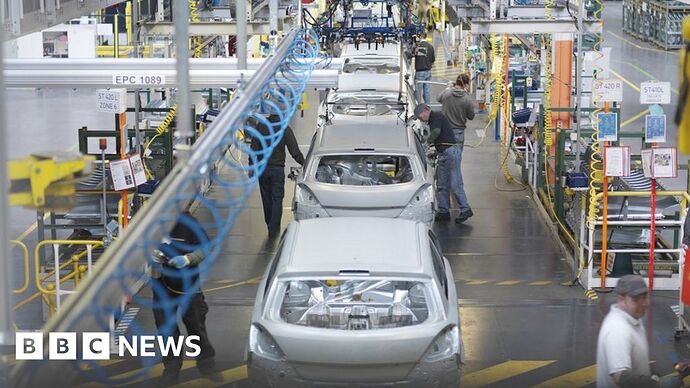 Car production in the UK continued to fall last year, lagging further behind the US and EU.

. Don’t start with motorbikes too.

FWIW…there’s someone in this neck of the woods who drives around in a Morris Minor (split windshield, the works!) and someone else…or maybe it’s the same car buff …who drives a TR 6 in the summer. This was my husband’s set of wheels when I met him.

This town …Golden CO…seems to be a Classic Car sort of place. First Saturday of every month in the summer we have a car cruise around town and accompanying show. A magnet for muscle cars, British roadsters etc.

Speaking of which, we went for brunch at a local hotel and look what was on display in the lobby (last time we were there they had a very early Morgan… 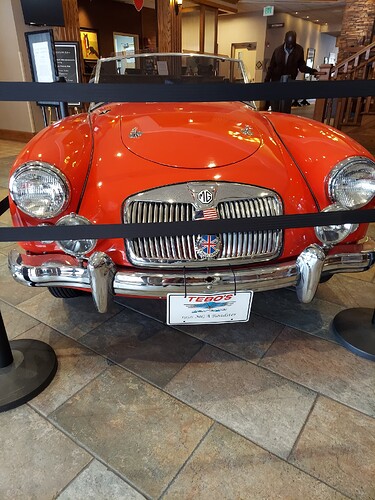 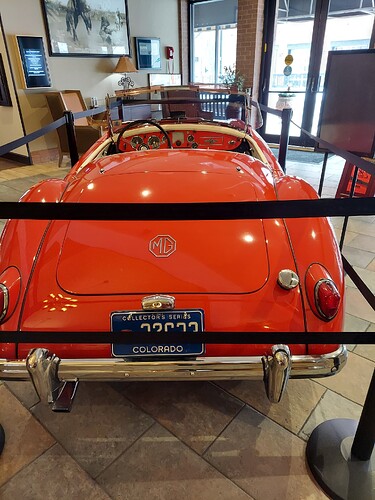 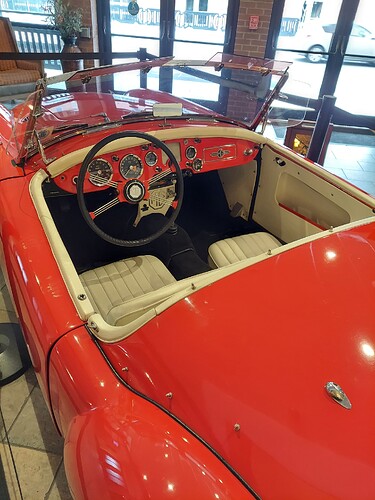 Oops, can’t get the pics of the Morgan Trike to show properly

but here’s a potted history… 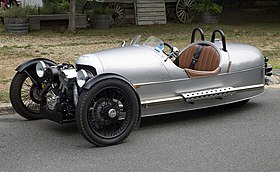 Pages for logged out editors learn more The Morgan 3 Wheeler is a three-wheeled roadster produced by British manufacturer Morgan Motor Company from 2012 to 2021. It was unveiled at the 2011 Geneva Motor Show. The 3 Wheeler was initially said to have a Harley-Davidson Screaming Eagle V-twin engine and a Mazda 5-speed manual transmission, and was estimated to deliver 115 hp (86 kW) at the rear wheel. However, there was a surprise when the prototype that was shown at Geneva had an S&S ...

British Leland MG Midget 1971…sitting with a sister behind the seats. Dad making a third lane where there was none to take left hand turns in traffic. 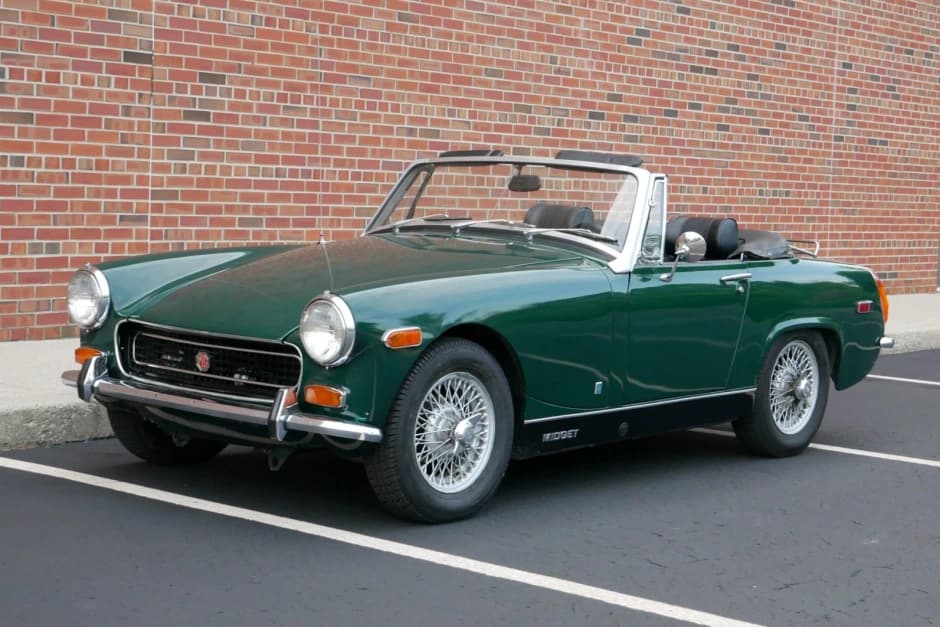 So, how were they doing before Brexit?

Back to the days

My college physiology professor was a British subject that drove a little 2 seater MG. A micro car before they became trendy. After a brutal midterm exam, four of us characters decided to pick his car up and turn it sideways in the parking space. It fit nicely between 2 other cars. Figure there would be a few laughs when he left for the day seeing his car had been played with. Things became funnier when we later found out he received a ticket for illegal parking and couldn’t convince the university police that there was no way he could park that way. The 2 other cars were still there when he was leaving, or should say trying to leave.

So, how were they doing before Brexit?

Models built in the UK were exported to the EU. The article mentions the Honda plant, and the Vauxhall/Opel/Stellantis plant in Ellesmere Port closing. I read a while back that BMW was moving most Mini production out of England, because of BREXIT. Then, of course, there is the fact that the British volume auto industry went extinct some years ago, brought down by obsolete products, horrid quality, and low productivity because management would not invest in the plants. All the plants that remain, are foreign owned, from Mini to Rolls Royce.

auto manufacturing is a global business. The UK was waiting on the US to create an industrial policy. In the meantime the UK was making a lot of trouble for itself. Some time perhaps in 2023 the UK will increase infrastructure spending to join us a value added manufacturing powers. Similar perhaps to what Japan will do.

auto manufacturing is a global business.

Ayup. BREXIT put UK produced cars at a disadvantage in the EU, so EU companies have shifted production out of the UK, and into the EU. And the UK does not follow the European/western hemisphere standard: left hand drive. That means their natural sources for new cars are India and Japan. Anyone else has to interrupt their production of LHD vehicles, to run off a few RHD examples. One of the factors in Honda closing their UK plant was the company can ship cars to the UK from Japan, at lower cost than keeping the UK plant running. The UK market Jeep Compass comes from India. EU manufacturers don’t offer some models in the UK, that are offered in the EU, because it isn’t worth the bother to run off a few RHD examples. 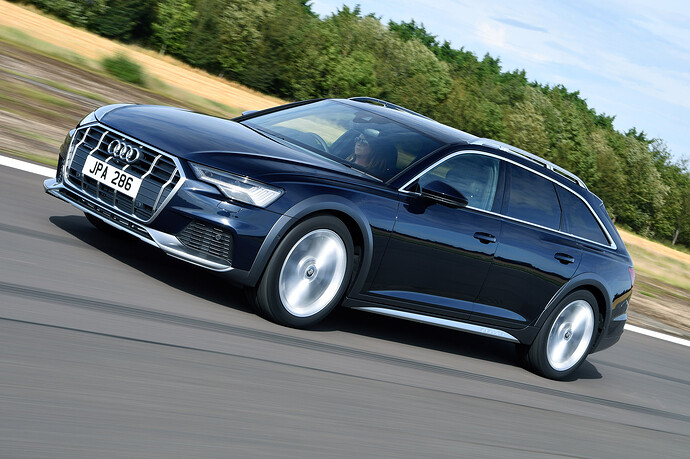 My Irish cousins drive all makes but all different models. For them it is really not the same model LHD v RHD.