Apple to build iPhone 14 in India 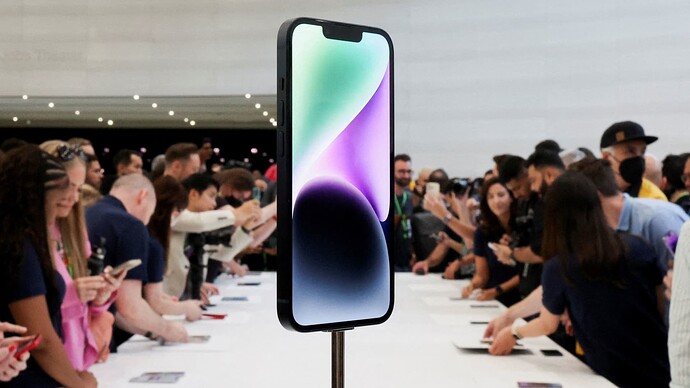 Apple begins making the iPhone 14 in India, marking a big shift in its...

Apple usually manufactures older iPhone models in India. With the iPhone 14, Apple is producing the latest model in its lineup near to the device's launch.

Apple on Monday said it is assembling its flagship iPhone 14 in India as the U.S. technology giant looks to shift some production away from China.

Apple’s main iPhone assembler, Foxconn, is manufacturing the devices at its Sriperumbudur factory on the outskirts of Chennai.

Apple has been manufacturing iPhones in India since 2017 but these were usually older models and manufactured there in order to keep pricing within the ability of Indians to afford. With the iPhone 14, Apple is producing the latest model in its lineup at the device’s launch.