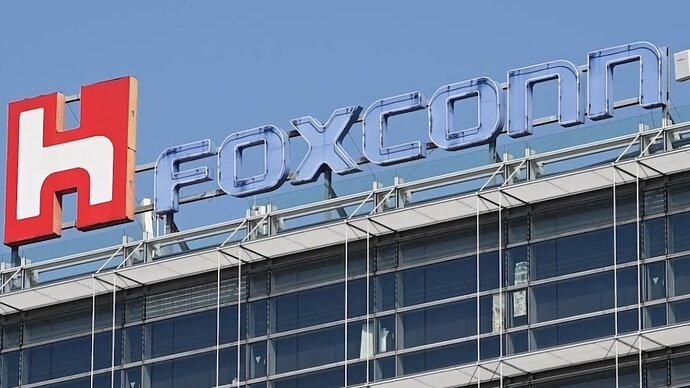 Apple is planning to source some chips from the still unfinished Taiwan Semiconductor plant in Arizona. That’s in an effort to diversify its supply chain and pivot from Asia. This is according to a report from Bloomberg. 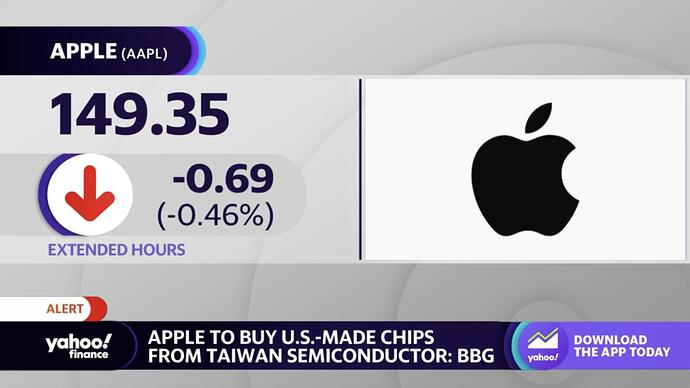 Officials in Changge county, are asking ex-PLA people to “answer the government’s call,” and “take part in the resumption of production” at Foxconn Zhengzhou. The open letter calls on their history of service and asks that they “show up where there’s a need.”

So, would the PLA retirees be paid for their labor? Paid on top of their military pension? Or is the ChiCom regime taking a page from Plan Steve and making continued receipt of the military pension contingent on working for Foxconn?

I do think this is part of a trend. China is showing itself to be unreliable. I find it funny that we knew it was not friendly for a very long time and that did not seem to matter to the JC’s. But, mess with the profit stream…

My last employer, Arm, opened a Join Venture there something like 5 years ago. They gave 51% control away. Its been a disaster that nobody in the C-Suite has been willing to admit to.

Unlike Arm there are western companies that do little business with China. Particularly along the lines of IP.

The western online companies including SM do little development in China but the big thing is databases of IP are not stored in China for manufacturing purposes. The Chinese would steal from those databases. Worse if that is perceived the public in the west wont deal with the American or western company. I think many corporations have been avoiding business in China for a while now.

Xi just recently “dissed” Trudeau, getting a bit agitated, waving his arms, mostly not looking Trudeau in the eyes, and then walked away. This has been interpreted as a fairly strong “go expletive your little unimportant country”. 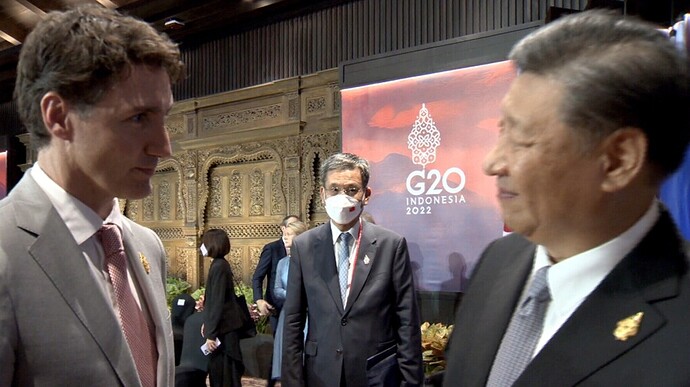 'Berated' and 'agitated': What's being said about Trudeau's G20 exchange with...

Canadians woke up on Wednesday to rarely-captured footage of Prime Minister Justin Trudeau speaking with Chinese President Xi Jinping on the sidelines of a G20 meeting in Indonesia. From what the two world leaders' body language conveyed, to the...

Very interesting exchange. Trudeau was speaking to man who never listens to anyone else. He is all powerful. A man who listens is not all powerful and he therefore has more power.

Xi is not a competent leader. He needs to take China off their RMB peg to the USD. He needs to understand an open political system. He is not competent in such a system.

In that exchange Xi ran away.