Australian News.Com.Au = Vladmir Putin Has Fallen . . . Down The Stairs

Maybe Ye can send Putin some of his no longer in demand sneakers which will give Vlad better grip on the stairs? 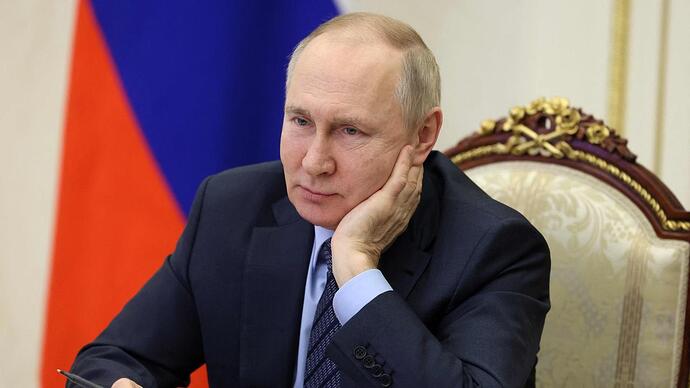 Putin ‘falls down stairs and soils himself’

Vladimir Putin is reported to have slipped and tumbled down several stairs at his official residence.

It stated that “due to cancer, Putin has serious digestive problems and has been on a strict diet for the past few months”.

He also suffers “bouts of coughing, dizziness, sleep disturbances, abdominal pain [and] constant nausea” as well as “the manifestation of symptoms of Parkinson’s disease and schizoaffective disorder”.

It claimed: “Putin is on medication all the time, and preparing the president for a public display is becoming increasingly difficult.

I’d like to dedicate this next one to Mad Vlad Putin in Moscow, Russia.

Sniff Billy’s glove, OVladee Ovlada, how the hell will you get on? 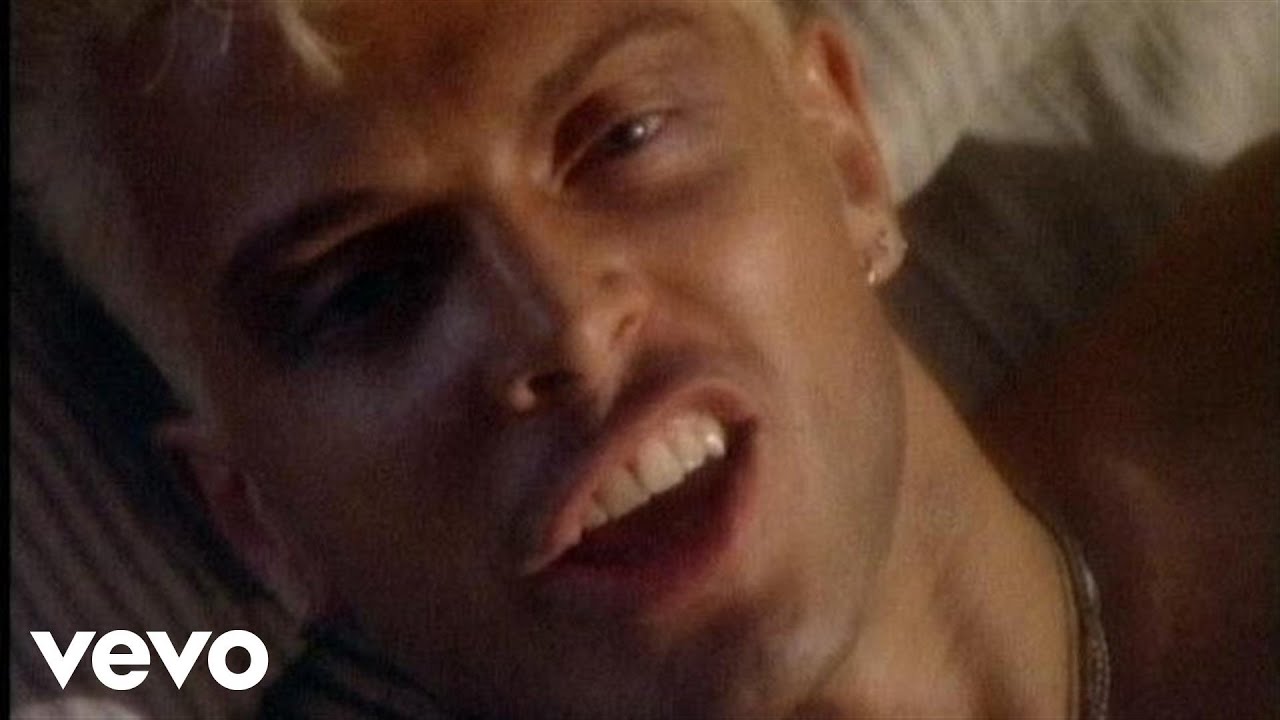 Has this story been confirmed?

Or is this wishful thinking in the west?

Someone recently compared creative journalism to the old National Inquirer. On the internet popular ideas spread rapidly–regardless of their factual content.

The unconfirmed rumor first printed on the SVR Telegram feed according to Newsweek. The SVR Telegram channel is something I quoted at the beginning of the buildup to the war when many people on Fool said Putin would never invade, that he is not that stupid. Meanwhile, SVR Telegram was pumping insider knowledge about why Putin was going to invade: 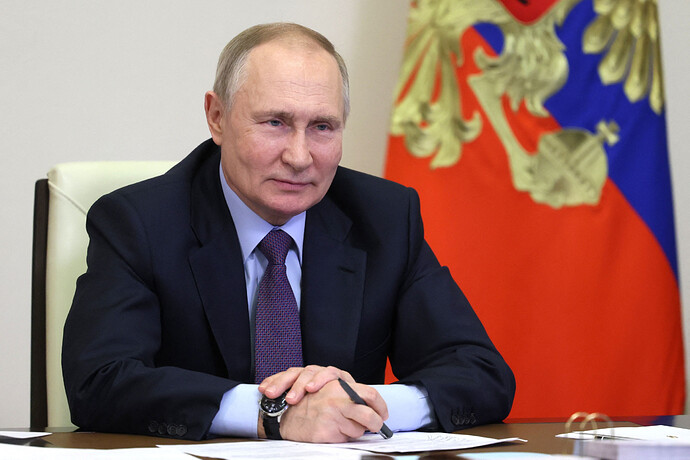 Did Putin fall down the stairs and soil himself? What we know

Speculation about the Russian president's health has been widely circulated since the start of the war, alleging he suffers from cancer and other disorders.

According to the General SVR Telegram, Putin’s anti-slip shoes didn’t prevent his fall on Wednesday, and that his security officers rushed to his aid and called for medics on duty at Putin’s residence.

Newsweek reached out to Putin’s press office and the Embassy of the Russian Federation in the U.S. for comment.