I found my way back to the public board. The Fool has switched up the discussion boards and I am still learning it. I thought this board might have been gone. But here it is.

I will share this Deadline article about James Cameron and his Avatar anxiety:

If you do some major reading-between-lines here, I’m guessing he is almost hopeful to get an excuse to stop making the films. It’s just way too long of a time between the original/sequel, and I wonder too if DIS is looking at it from a business perspective (wait, did I actually say I wonder that vis a vis DIS??; it’s one of the reasons I love the company!)…the company may want a certain ROI on the project, especially as it concerns streaming subscribers after the film ports to D+…maybe Cameron is wondering aloud if the movie may not create enough hype on streaming in the Tik-Tok age to justify further investment. I also have to assume, without checking, there may be some legacy co-finance partners on the franchise, and DIS might not want to continue sharing profits with outside funds. (Not to mention Cameron must have some huge stake, although supposedly he may have given up points in favor of increasing the budget; I sometimes doubt those type of rumors for such A-list talent)

DIS could perhaps structure some sort of sale of the franchise if it wanted to so that the movies could continue while DIS could allocate resources elsewhere. Cameron/DIS could also consider switching from theatrical to streaming series starting with the fourth film…i.e., tell those stories in that perhaps less-risky medium. Just thinking aloud here.

Most likely, the film series will continue, and I am going to call the upcoming sequel a huge hit even before it hits theaters…come on, the anticipation on this movie? People will remember. Will it beat “Awakens” domestic? Probably not. I personally haven’t seen the original film except for pieces (and only to check out the effects)…seems like a boring concept to me. Never saw Titanic for that matter…that also seemed boring, and I think that movie mostly benefited from the DiCapro casting. Cameron should have made a science-fiction film of the latter by having aliens hiding in the iceberg…

Anyway, I don’t think there should be much anxiety here, and I think the company/stock will do well post the release (although it would be a fascinating turn of events if the movie did do less than projections, I’ll say that much). Perhaps Fuskie or others here have some thoughts…

Both Titanic and Avatar came in the early stages of CGI special effects, and they were truly wonderous - at the time. Both were worth the price of admission for seeing those effects on the big screen.

Personally I found the storyline of Avatar trite, and wondered what all the fuss was (except for effects.) Titanic, by contrast, had at least the attempt at an interesting storyline, and the effects: the wonderous interior ballroom scenes, the flooding of the compartments, and of course the actual sinking were gasp-worthy.

However I will predict that the world has moved on, that Avatar will come nowhere close to matching the original, and that this (+#3) will be the end of the line. I don’t see how that will be a big loss for Disney, almost everything they do ends eventually, doesn’t it?

Even if this ends up being a tent pole movie, I don’t see it have a material effect on the company given Disney’s size growth in the past 20 years. But then, as always, I could be wrong.

Personally I found the storyline of Avatar trite, and wondered what all the fuss was (except for effects.)

Hard to pull up old posts these days, but we had a discussion over on Old Fool a few years back on just how little cultural impact Avatar had. You know, for one of the biggest movies of all time. Sure, there’s the Pandora area in WDW - but for a $3 billion movie, there was very little lasting footprint.

I’ve got a 9-year-old boy, who ought to be squarely in the demo for this movie, and typically lives and breathes major kid-oriented cultural IP. He’s seen the movie/bought the t-shirt for all the big franchises - we’ve done our spin through Star Wars, Harry Potter, Jurassic Park, and all things Marvel - and of course the core Disney IP as well. But Avatar has no hold on him. He has no awareness of the story. We tried to get him to watch the original but he was bored and stopped. He’s seen discussion of the upcoming movie in his YouTubers’ channels and seen the trailer…and all it did was prompt some renewed interest in (and a re-watch of) the other Avatar - so all the Aang and Appa figures came out for some more play time.

I think Goofy’s right, and the world has moved on. Although maybe there’s some Maverick formula to revisiting an unsequeled blockbuster, so many years later?

Both Titanic and Avatar came in the early stages of CGI special effects, and they were truly wonderous - at the time. Both were worth the price of admission for seeing those effects on the big screen.

Personally I found the storyline of Avatar trite,

I rented Avatar somewhere along the line. It’s Cavalry vs Indians. I grew up watching that storyline.

The nice thing about “Titanic” is they could not do much of a sequel, unless they get into “Rose’s” life, tie in all the photos she had. One the ship sank, it sort of ended that storyline. iirc Cameron said it was more of a technology demonstration than a serious attempt at movie making.

That is a fundamental problem I have with DIS, the lack of creativity. They keep trying to leverage the same “franchises” over and over. Decades ago, Weird Al did a song where Luke says he will be making these movies until the end of time. DIS is making that a reality. 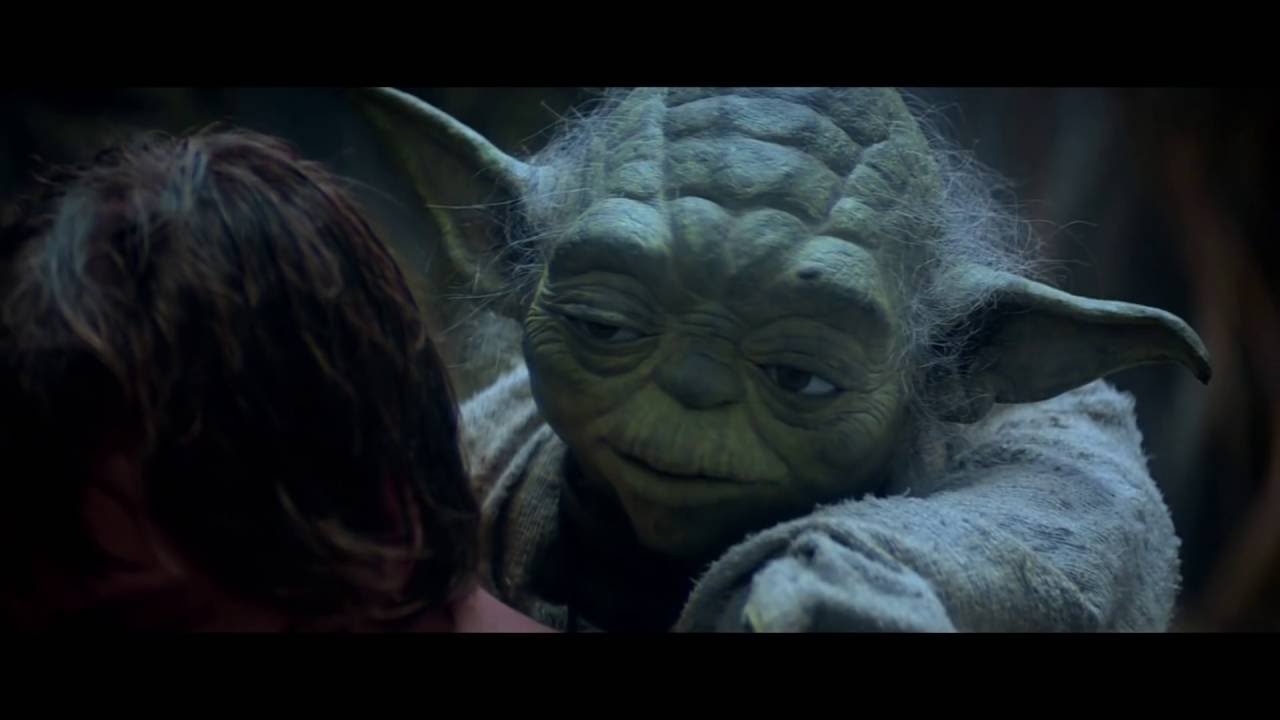