I know that each of Berkshire’s subsidiaries is said to be run without guidance from Warren.

But from time to time, I wonder how much Berkshire or at least Berkshire Energy spends on lobbying elected officials at all levels of government.

Would that type of expense be included in advertising? Do you think that WEB has a rough idea about how much all of the subsidiaries in total spend on lobbying?

(One hopes that info is not in Trump’s boxes of paper that were taken from his home, nor on Biden’s or Weiner’s laptop…

Call me naive but I would imagine the lobbying budget is not extraordinary. We need the government support, subsidies and reasonable regulators and they need our know how, deep pockets and get it done work ethic with no fear of huge energy projects that benefit society. WEB and BRK have earned a high level of deserved trust over 60 years with model behavior, and I see their interests aligned quite well. The loyalty and quality relationships he, Charlie and even his father have developed with politicians is probably underestimated imo. 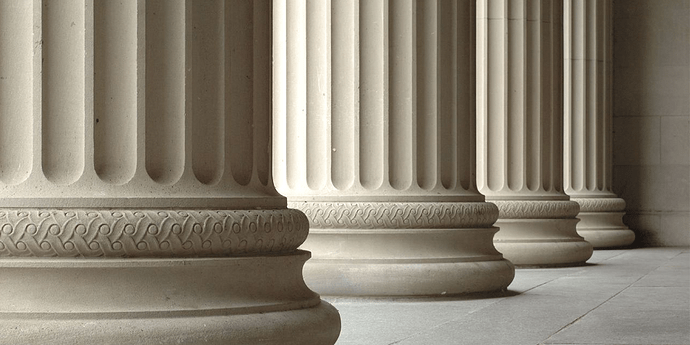 Not sure about your last sentence. What’s the agenda here? 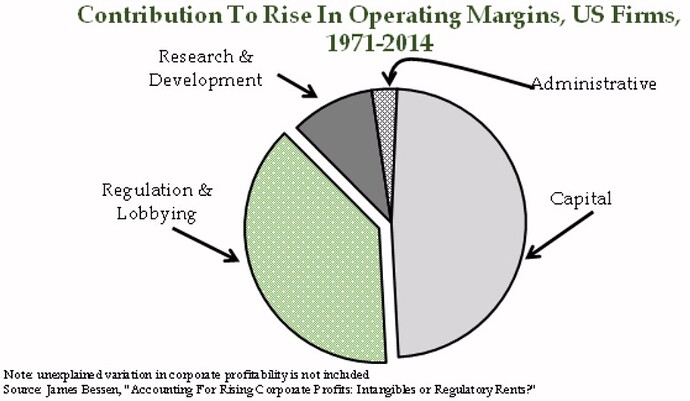 If less money is spent on R&D than is spent on lobbying and contributions to political campaigns, then the Chinese will totally out innovate the US and take over big sectors of the US economy sooner than I imagined.

Just because something is legal or works short term, does not mean thst it is smart.

Innovation is smart for the future, greasing palms is wasteful.

No agenda… just wondering about the logic of it all, not only for companies but for whatever is left of good government in the US.

Your chart of lobbying, does it include corporate donations to campaigns?

Alright, so that was an interesting rabbit hole. Thanks for sharing that pie chart!

That pie chart makes sense in the context of the category definition.

As far as Berkshire goes - it seems impossible Berkshire couldn’t spend significant sums on lobbying. Berkshire does everything everywhere. It’s impossible for every politician and bureaucrat to know the intricate details of what Berkshire does and needs so lobbying is a great way to get access and influence law. I’m not sure what a good alternative would look like in this case.