Price cuts are driving sales in China. The consumer is benefiting. 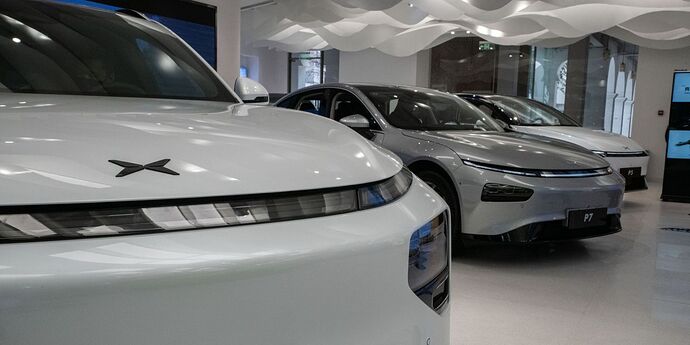 The price war in China for electric vehicles is getting worse after XPeng introduced major price cuts in the world’s biggest EV market, following the example of its rival Tesla

XPeng (ticker: XPEV) lowered the sticker price on its G3i base models by 12.5% to about $22,000, bowing to pressure after Tesla (TSLA) announced price cuts earlier this month. Other competitors, including Mercedes-Benz (MBG.Germany), have also recently slashed prices. 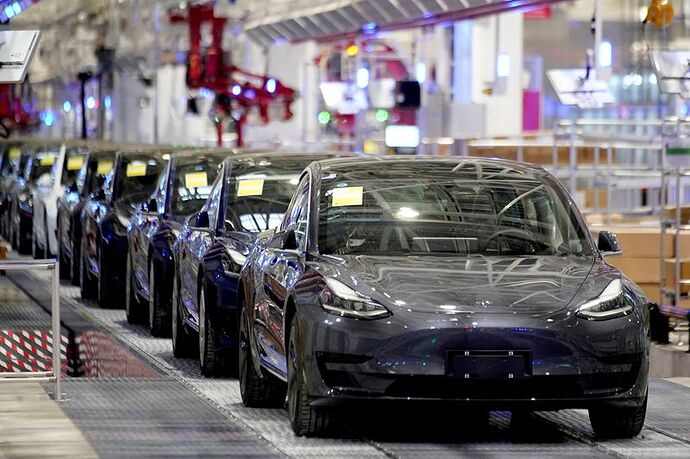 Tesla's retail sales surged in China in January after it slashed prices for its top-selling models earlier in the month, data compiled by China Merchants Bank International (CMBI) showed. Average daily sales for Tesla in China during the Jan. 9 to...