In the video he talks about Changan Automtive producing an EV very similar to the Tesla 3 called the Shenlan SLO 3. The video incorrectly states the Tesla 3 price in China is $40K. I understand Tesla has dropped the pricing to $36.5K in China.
However the cost of the Shenlan SLO 3 is $26K in China.
THe first English review indicates it is NOT Tesla 3 equal. But is it GOOD ENOUGH? 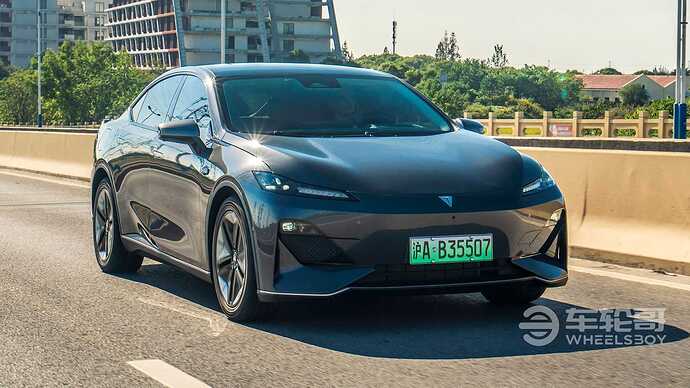 It is deemed a competent electric sedan that should not be overlooked, but it’s far from perfect, with some noticeable compromises

XPeng G9 trims and prices updated due to demand and confusion 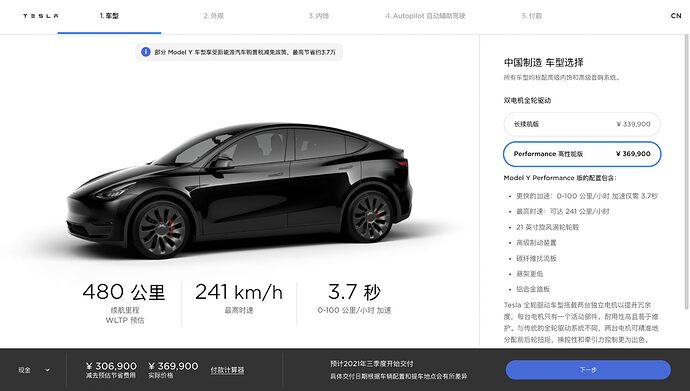 The same English speaking reviewer of the Shanlen SLO 3 really liked the Xpeng G9. So we await a comparison review between a Tesla Y & a Xpeng G9.

In any case, the assault upon Tesla moat is in progress & perhaps the is being breached. 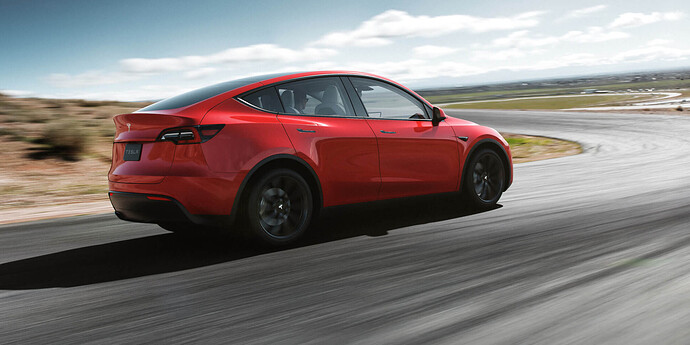 Tesla tries to quash rumor of low demand in China

Tesla is trying to squash rumors of low demand in China following new discounts offered by the automaker over the last few months.

We reported last month that Tesla reduced the price of the Model 3 and Model Y in China and launched a new referral program. It was the first time in two years that Tesla cut prices on its electric vehicles.

Later, the automaker also launched a new cash rebate with its insurance partners in China.

The above seems to indicate that competition is ramping up. And within 5 years the Chinese EVs will be for sale within the USA. (China already has a presence in Europe.) That will affect Tesla profit margins. But will accelerate EV penetration within the USA at the same time and creating more EV charging demand & construction of more stations.

This fellow loves to write negatives stories about Tesla.

Captain he really does not like EVs in general. He believes IC are more reliable in general especially if one buys a Toyota or Honda. He is a geezer and a mechanic and thus has his bias.

THat’s not to say the Chinese EV manufacturers are not gunning via lower pricing for Tesla as it is the #1 EV maker.

THat’s not to say the Chinese EV manufacturers are not gunning via lower pricing for Tesla as it is the #1 EV maker.

I didn’t say anything to the contrary.

My take on China is that their golden economic years are over. You can’t beat free markets.

This item in from the Statistics over Slogans committee:

China has been beating the US in GDP growth since at least 1960.

China has been beating the US in GDP growth since at least 1960.

And it still hasn’t caught up with the US despite having over four times the population, stealing US intellectual property, and the US buying up all the stuff they make. And just now they are on the point of imploding. Will they Tiananmen the protesters?

My take on China is that their golden economic years are over. You can’t beat free markets.

Yout got half of that right. Their golden years are over. We had the free markets for the last 40 years. The Chinese beat the snot out of us.

I am not at all calling for socialism. We just need to end being stupid and get out of our own way.

There are precedents. For years every Chinese kid wanted to own an iPhone. Then, a number of years ago the Appo phone appeared. It had a higher resolution screen, longer battery life, better camera, a mini-SD slot for additional memory and could hold dual SIM chips (among other advantages). Today, despire the Appo selling at a premium price compared to other Android phones (costs more than a Samsung, for example), the brand’s stores are packed with buyers (rather than tire kickers). Apple is still popular in China for the same reason that people like to show off their Rolex watch or Gucci sneakers, but I suspect they have lost significant market share to Appo.

Jeff
(Who still owns, but no longer uses, an Honor phone which was silly inexpensive considering the suite of advantages over Apple/Samsung models) 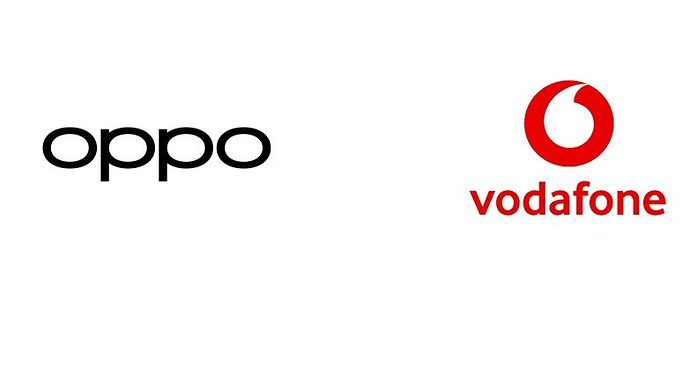 Huawei is facing an uphill challenge in the overseas market as its upcoming devices lack the full set of Google apps and services. That leaves ample room for its Chinese rivals to chase after foreign consumers. That includes Oppo, the sister brand of...

BTW, it is likely not a coincidence that in China the names Apple and Oppo sound very similar

BTW, it is likely not a coincidence that in China the names Apple and Oppo sound very similar

They’ve been copying lots of things including brand names for many decades. Sony was a huge victim of it back in the transistor radio and walkman days.

The only thing Chinese I trust these days is Chinese food. Unfortunately the fried rice takeout I ordered in Porto was absolutely horrible, I think they used Indian spices instead of Cantonese.

Japanese shrimp teriyaki, on the other hand (other takeout?) is delicious.

35 years ago I worked in a Chinese restaurant.

I was raised on Irish or Jewish or Indian food. Dad’s family was out of London.

The Chinese restaurant owner and his wife heard I do not eat Chinese food. The two of them were angry. Turned out neither of them ever had eaten off their own menu.

Eventually the mom had to feed me. She never let anyone not be fed. So I sat down to eat with the dad/restaurant owner and had his food. No American had ever eaten with him before and never his food. Both parents who owned the restaurant were very happy I was eating with them. The next few years no one else on the American side of the staff would. It also was never offered. I shocked a few Amerian guys who watched this.

Captain when you are talking about fried rice…you have never actually had Chinese food.

One of the few people here who has is Jeff.