CHINA News: A Thread Anyone Can Add To (Please Do)

The Chinese/American CNN reporter stationed in Shanghai and giving us great insight underlines this:

Shanghai is the wealthiest, most conservative city in China

#CNA Report: Police clash with protestors in third day of demonstrations against COVID-19 curbs across China

More from The Telegraph which claims police beat and kicked the downed BBC Reporte: 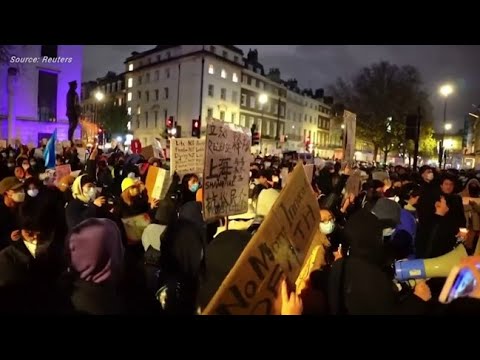 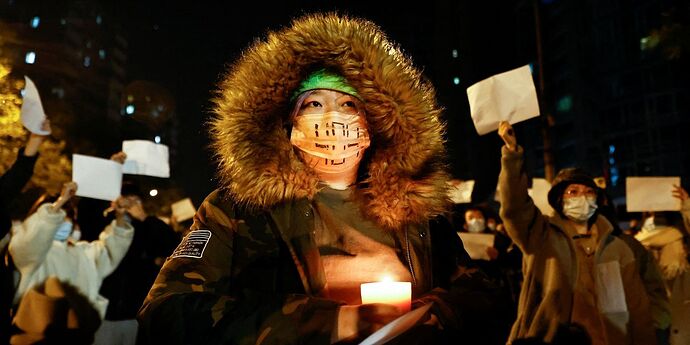 Shares in mainland China and Hong Kong slid on Monday morning, after protests against the country’s zero-tolerance approach to Covid-19 gathered steam.

Hong Kong’s benchmark Hang Seng Index, which is dominated by Chinese stocks, was down more than 4% after the market opened. It recovered some ground during the day but was still around 1.6% lower by midafternoon. The Chinese domestic CSI 300 index closed down 1.1%.

Widespread demonstrations, which are rare in mainland China, were held in several large cities including Beijing, Shanghai and Wuhan during the weekend. The protests followed a deadly fire in Urumqi, the capital of the remote region of Xinjiang, on Friday that officials said killed 10 people. Some residents suggested that pandemic restrictions contributed to a delay in putting out the fire. 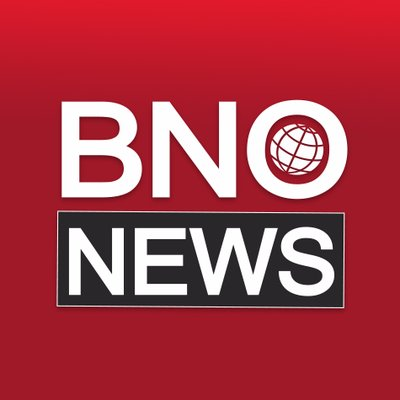 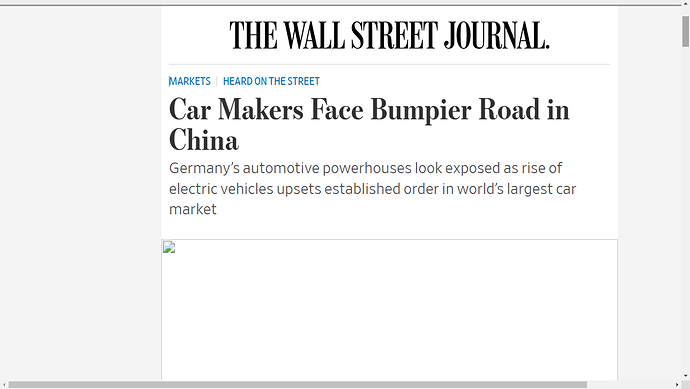 Germany Inc. poured money back into China in response: A recent report by research firm Rhodium Group found that VW, BMW and Daimler, which then owned Mercedes-Benz, together with chemical company BASF accounted for 34% of all foreign direct investment from Europe into China between 2018 and 2021. The trend continued this year as BMW increased its stake in its key Chinese JV to 75%. Now Berlin, burned by its previous coziness with Moscow, has started to worry about overdependence on China.

Detroit never benefited as much, leaving it with less to lose. General Motors made a paltry $0.6 billion in equity income from China over the past four quarters, compared with $11.5 billion from its North American business, even though one of its Chinese JVs produces a popular microcar, the Hongguang Mini EV. 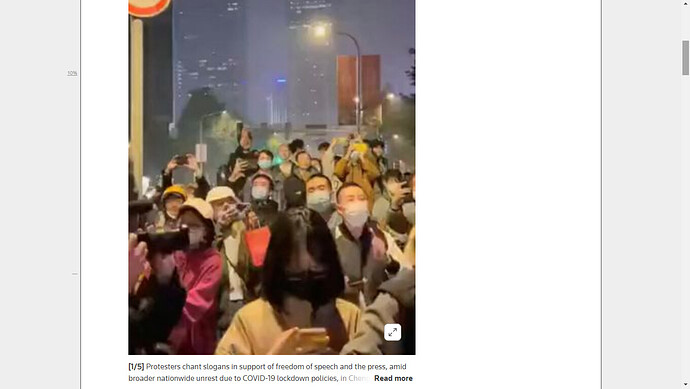 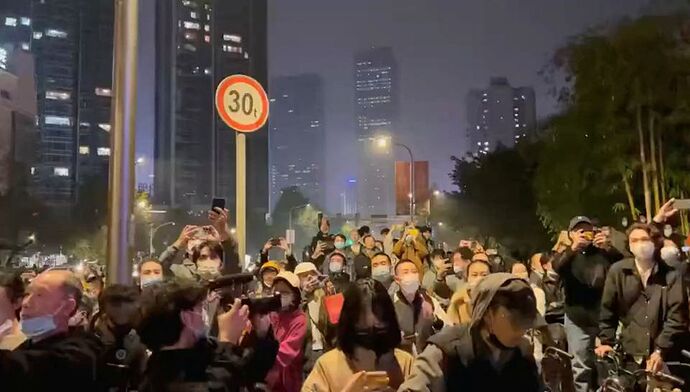 Protesters chant slogans in support of freedom of speech and press in Chengdu960×546 66.3 KB

[1/5] Protesters chant slogans in support of freedom of speech and the press, amid broader nationwide unrest due to COVID-19 lockdown policies, in Chengdu, China in this still image obtained from undated social media video released November 27, 2022. Video obtained by REUTERS

The clashes marked an escalation from protests in the commercial hub of Shanghai, capital Beijing and other cities over the weekend in mainland China’s biggest wave of civil disobedience since President Xi Jinping took power a decade ago.

In one video circulating on Twitter, dozens of riot police in all-white pandemic gear, holding shields over their heads, are seen advancing in formation over what appeared to be torn down lockdown barriers as objects fly at them. 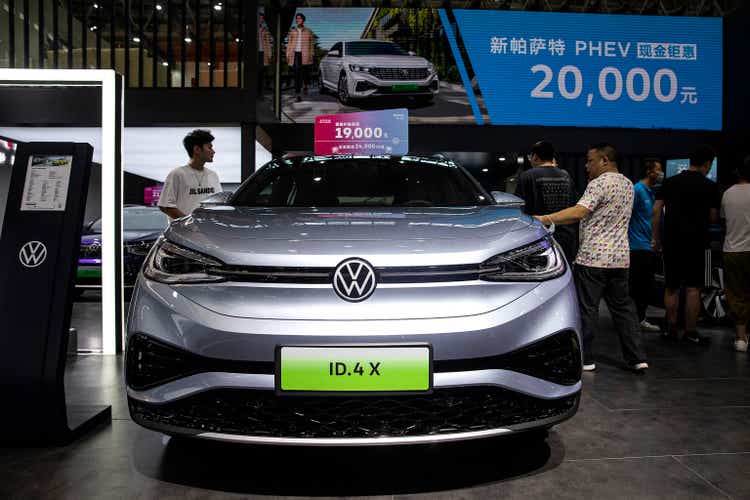 Between the normal seasonal upturn and new stimulus policies, auto sales ought to be surging. Instead, October is down from July Click here for more details.

Between the normal seasonal upturn and new stimulus policies, auto sales ought to be surging. Instead, October is down from July and below October 2020 levels. Data through November 20.

Of more concern to investors, NEVs actually fell in market share, and EV sales declined. The EV venture Weltmeister is in serious trouble.

The bottom line: sell Chinese automotive stocks – particularly Tesla, BMW, Mercedes and VW – before the downturn gets fully priced in.

Half of China Firms Had Covid Cases This Month, Beige Books Says 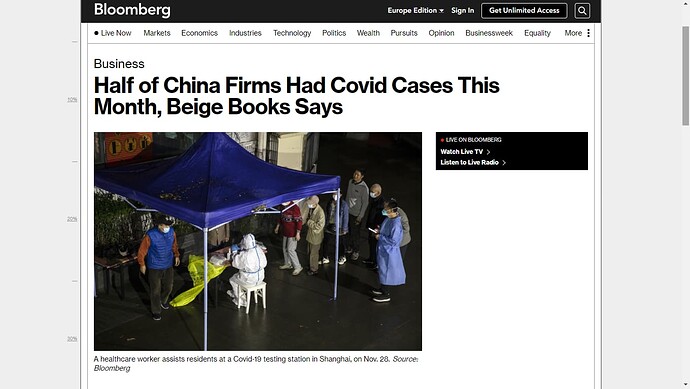 The coronavirus is rapidly spreading across China and hitting production further, with more than half of firms reporting a case among their employees this month, according to a new survey.

About 53% of companies surveyed by China Beige Book said they’d had a case in their workforce this month. That was more than double the 24% who reported a case in October and the highest level in data back through January last year, according to the report.

China’s economy was “barely treading water” this month, with every business indicator deteriorating, according to the report. The first quarter could be worse still, as November is not typically the peak of Covid outbreaks and cases might continue to rise through the winter, the report said. 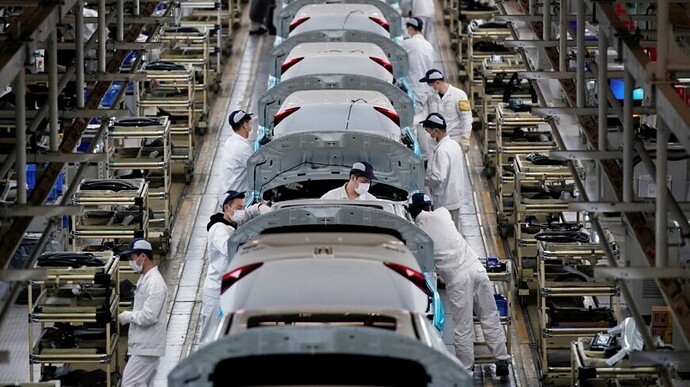 Several Japanese firms have seen disruption to production since the start of the pandemic.

First used during the Beijing Winter Olympics as a way of keeping athletes and support staff separate from the wider population, closed-loop systems, or factory bubbles, are a China invention used to keep businesses running amid punishing efforts to stamp out the spread of COVID-19. They typically require workers to travel from on-site accommodation to a factory and back, strictly avoiding contacts with outsiders.

Several carmakers, including VW and Tesla, used them earlier this year, with the U.S. electric vehicle maker making headlines for even insisting workers sleep on the floor during the months-long Shanghai lockdown. But the system has faced challenges recently, with workers at the world’s biggest iPhone factory in Zhengzhou pushing back at restrictions, impacting plant production.

Public anger over China’s draconian approach to stamping out infections however has risen in recent weeks, with authorities deploying a heavy police presence in Beijing and other major cities to deter a repeat of demonstrations that broke out over the weekend. That may make companies less willing to keep employees effectively locked up on site for extended periods. 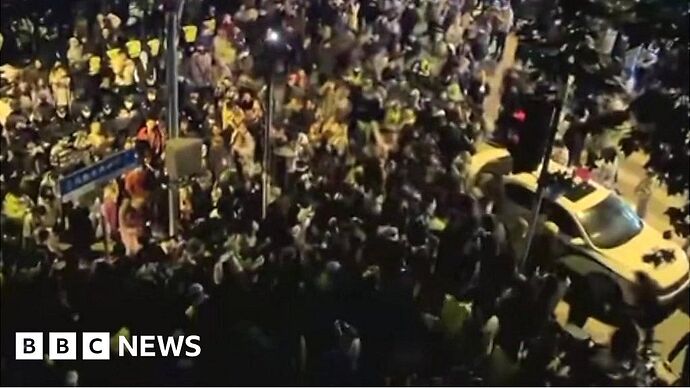 Protesters take to the streets in Shanghai and Nanjing in response to a fire that killed 10 in Urumqi. 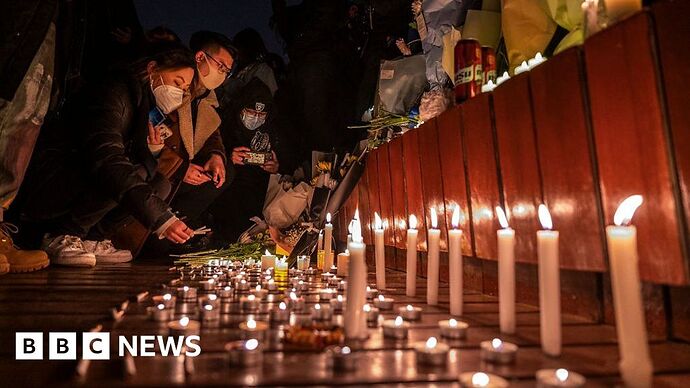 After a deadly fire in a locked down building, people are demanding an end to Covid restrictions.