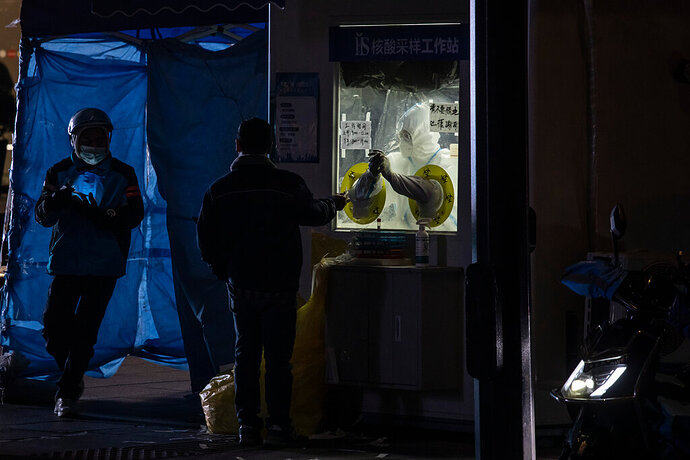 Beijing’s costly policy of lockdowns has pummeled the world’s second-largest economy and set off mass public protests that were a rare challenge to China’s leader, Xi Jinping.

In a stunning turn of events, China announced a broad rollback of its “zero Covid” policies today, an implicit concession to public protests last month that posed the most widespread challenge to the ruling Communist Party in decades.

The move seems to be an attempt at a tactical, face-saving retreat for China’s leader, Xi Jinping, without acknowledgment that widespread opposition and mounting economic difficulties forced his hand. China’s state media depicted the move as a planned transition after the zero-tolerance approach secured a victory over a virus that has now weakened.

Kind of does not matter what happens on a Thursday morning.

I am wonder if the water shortage and higher input costs will keep the Chinese real GDP growth down? Or was the zero tolerance policy what was hurting the Chinese economic growth.

While the zero policy shut down cities there are a lot of other problems in China that are probably more pressing.

China has some supplies of gasoline from Russia at $34 bbl. Somehow I do not think that is enough to make things right for China.

Maybe. But more likely, oil and [other] commodities will pop … then CNBC will quickly have a story that those increases are going to feed into higher inflation next year … which will cause the fed to increase rates even higher than expected … which will cause a deeper recession than what was expected … blah blah blah. 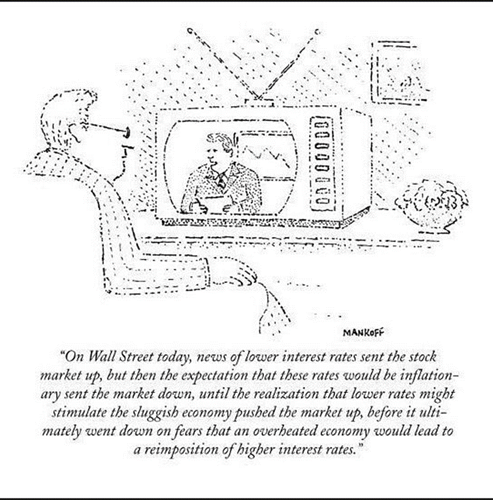 That chain reaction is unlikely.

Oil is not going to go crazy here. The western cartel is closing down the free market in oil. NG as well.

In fact China’s hope now that it is just Omicron is the input costs are decreasing. Water remains a big problem for China’s central planning.