Within the past month, I have read three books of Macroeconomic interest.

“The Lords of Easy Money: How the Federal Reserve Broke the American Economy,” by Christopher Leonard, Jan 11, 2022

All of them were well-written and interesting. “The Price of Time” has broadest general application.

Note that they were all written and in the publisher’s hands before inflation really took off in 2022.

I would also add to the reading list:
“Manias, Panics and Crashes,” By Charles Kindleberger
“This Time is Different,” by Reinhart and Rogoff

Of course, these are in addition to a good text on Economics.

Fed Chair Bernanke described how the Fed carefully adjusted the fed funds rate to forestall inflation while keeping unemployment as low as possible during the challenging times (including crises) following the Great Inflation of the 1970s.

The Greenspan, Bernanke, Yellen and Powell Fed did not follow the famous dictum of William McChesney Martin Jr., chairman of the Federal Reserve from 1951 to 1970, who said the Fed is in the position of the chaperone who has ordered the punch bowl removed just when the party was really warming up. Under these Fed chairs, the fed funds rate was cut to a negative real yield and held there for years after the initial crisis ended, leading to bubbles which burst spectacularly.

Fed chairs generally stay in the monetary lane and avoid discussing the impact of fiscal policies. The Macro economy around the world is currently suffering a bout of inflation which was exacerbated by Russia’s invasion of Ukraine but began in the combined monetary and fiscal stimulus to combat the impact of Covid on each country’s economy, especially the U.S. The actions of the Federal Reserve have international impacts for several reasons.

All METARs know that the Fed is currently attempting to reduce inflation by raising the fed funds rate and pare their immense book of longer-dated Treasury and mortgage securities. They intend this to slow the economy. They expect it to cause pain. 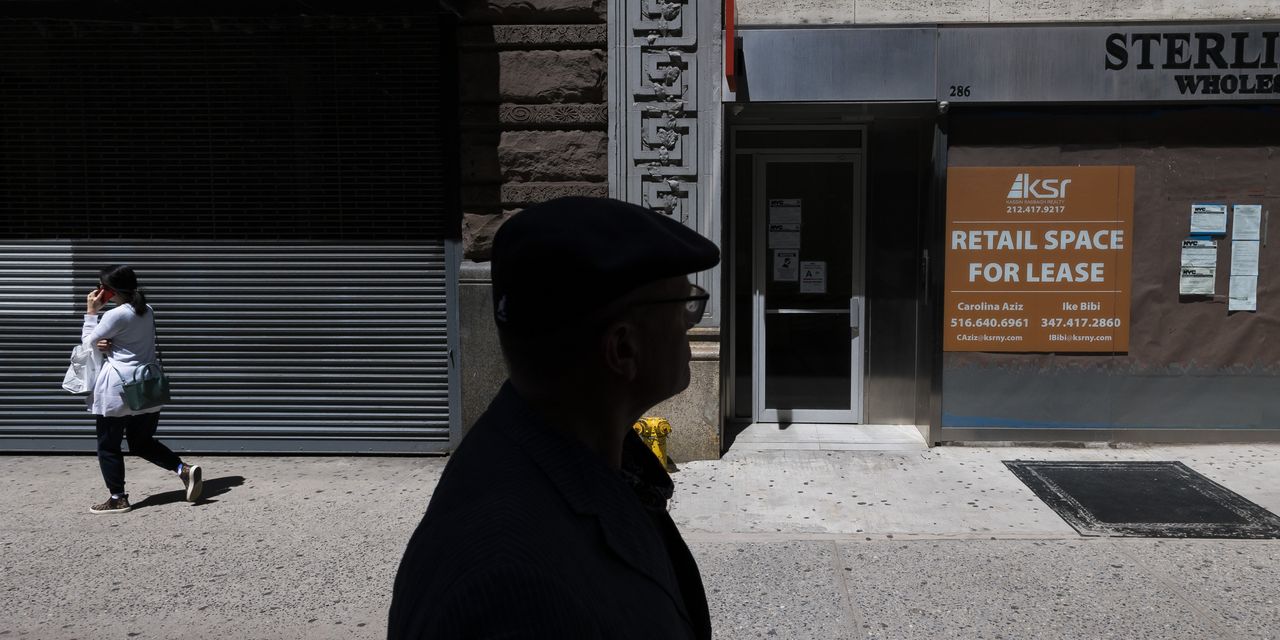 Economists Now Expect a Recession, Job Losses by Next Year

The majority of surveyed economists think the Federal Reserve will start cutting rates in late 2023 or early 2024.

Economists Now Expect a Recession, Job Losses by Next Year

The U.S. will enter a recession in the coming 12 months as the Federal Reserve battles to bring down persistently high inflation, the economy contracts and employers cut jobs in response, according to The Wall Street Journal’s latest survey of 66 economists.

If this forecast is correct, the recession would be short and mild. That would place the buying opportunity for both stocks and bonds in early to mid 2023.

Will the recession be short and mild? Maybe.

The monetary policies of the past 20 years have led to immense indebtedness in countries all over the world. There are many zombie companies in the U.S. and China.

The Fed’s easy-money balancing act, which pumped $Trillions into the asset markets while stabilizing the economy, increased stresses which have built up a giant “everything bubble” even larger than 2007.

When we moved to the Olympic Peninsula in 2003, I didn’t know that we were moving close to the Cascadia Subduction Zone, one of the most dangerous earthquake faults in the world. This fault, which ruptures every 300 years on average, last caused a magnitude 9 earthquake in 1710.

Geologic stress can be relieved by many small earthquakes. But if the stress builds up over time the rupture can be catastrophic.

Will the next recesion be mild and short? Or will $trillions of leveraged assets, whose value is falling by the day, suddenly rupture like they did in 2008?

All the trends in the Control Panel are continuing.

The Treasury yield curve is rising. The Fed is expected to raise the fed funds rate at their next meeting.

Stock and bond prices are falling. The trade is risk-off. The Fear & Greed Index is in Extreme Fear.

The Index of Leading Economic Indicators fell in August although the Coincident indicators were still rising.

The METAR for next week is for autumnal weather. The markets will get colder and bleaker but winter has not yet arrived. 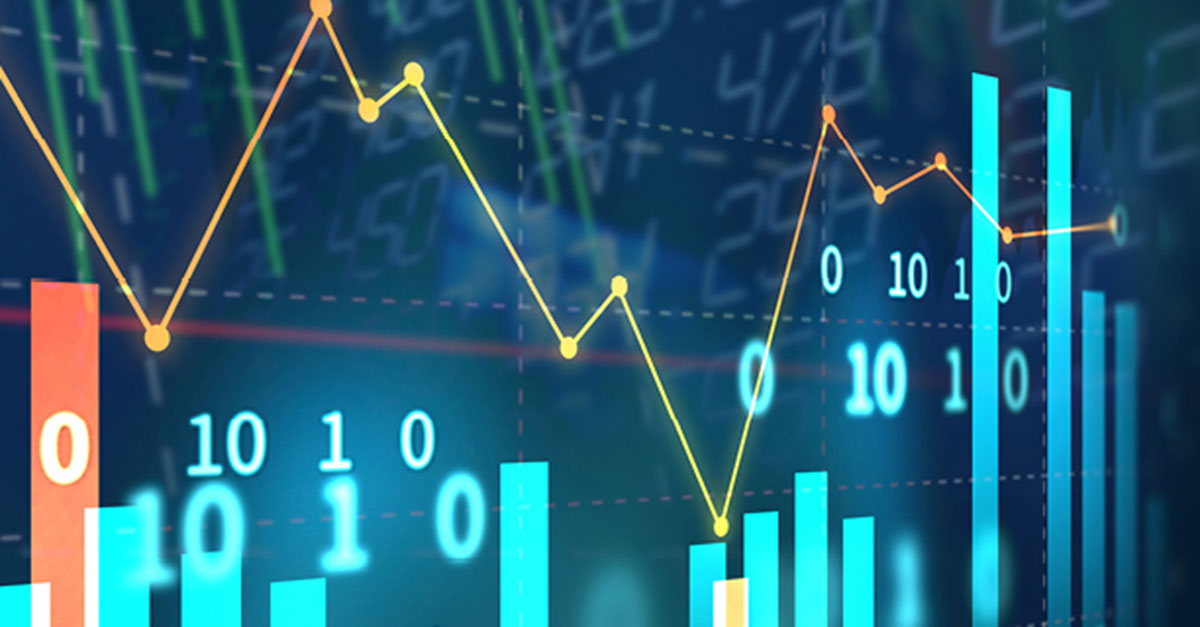