How often are TWO coups interrupted on the same day? 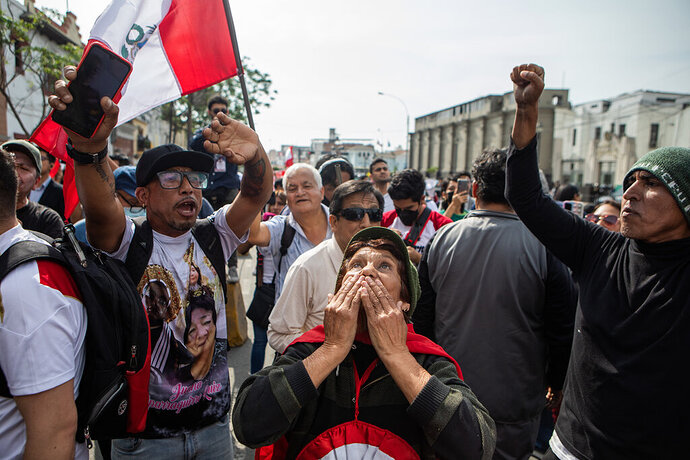 Peru’s President Tried to Dissolve Congress. By Day’s End, He Was Arrested.

Ahead of an impeachment vote by Congress, Pedro Castillo tried to dissolve the government and seize power. The attempt ended with his ouster and arrest. 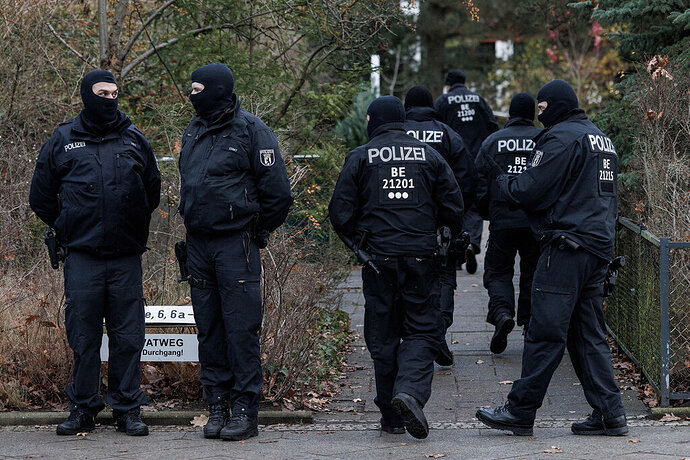 Among those detained were a German prince, a former far-right member of Parliament, an active soldier and former members of the police and elite special forces.

The democratic forces are seemingly delineating fascism and acting strongly with public approval.

Earlier worries in the press that fascism is on the rise was a false promise to outright idiots.

Earlier worries in the press that fascism is on the rise was a false promise to outright idiots.

Politics is prohibited on METAR or I would comment further.
Wendy

The challenge is that, while covert state sponsored right wing movements may be illegal at the interface (say, with Russian FSB agents), the derivative movements and their leadership are protected in democracies by free speech laws.

How quaint. Arresting people and throwing them in jail for attempting a coup.

Yeah but minority communities and women have found battles of attitudes can be fought at a distance with ignorant people. The people who are into that stuff are facing a much more hostile public today than over the last 30 years. People feel much freer to shoot it all down in public. When someone is passing lies bigotry or misogyny the public goes after them. As the public needs to do online in safety. The passive days of resignation towards supply side economics have ended. The link is bigotry and misogyny based on a real GDP growth that was not producing enough in the patriarchic society.

I live a bit of a double life. In the business world there are no politics. In person I have friendships of any persuasion and let it go much of the time. But online I have zero tolerance and I am not alone at all in that. There is a very vocal push back today.

The link here is all boats rising with demand side economics. And frankly for the boomers the Zs and Millennials want to take care of them part in parcel of just doing the right thing for everyone and the economy. It is like a huge ignorance is lifting.

Our country was failing itself in greed that never produced for most the public.