He can’t really walk any more. But at least as I ramp down his olanzapine (anti-psychotic), the constipation is going away. Since he doesn’t;t have to energy/stamina/brain power to act, er, crazy, seems to be no need to medicate for that. If I can get him all the way off olanzapine, I might try the same with sertraline (generic Zoloft). He won’t go off finasteride as that’s for badly enlarged prostate, or his sleeping medication (I need the rest-).

There is an outpatient medical procedure for BPH that really works. 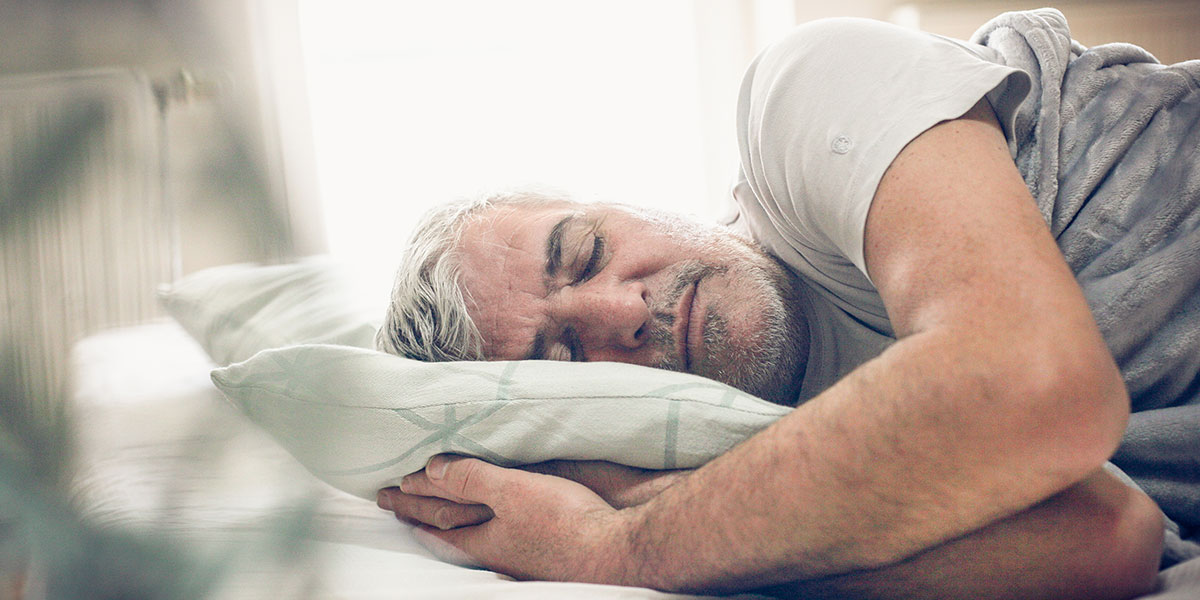 Rezūm Water Vapor Therapy treats the source of BPH, not just the symptoms. Learn how Rezūm can provide lasting relief for an enlarged prostate while.

If I can get him all the way off olanzapine, I might try the same with sertraline

That sounds like a smart idea. Heartbreaking that he’s in a condition now that enables you to do that.

I don’t think he’s allowed to have any medical procedures while on hospice. Not to mention he can’t understand anything, so if he needed to hold still, not happening. Also it’s very difficult to get him out of the house (I had to hire 2 aides to get him down the front steps, into the car and off to the dentist to get his teeth cleaned). But I’ll look into it–thx for mentioning.

I’m not an expert on Hospice, so take with a grain of salt here. When my grandmother was in hospice for congestive heart failure, she couldn’t have any medical procedures for that particular condition. However, if she broke a leg, or got the flu, she could certainly be treated for those.

When my grandmother was in hospice for congestive heart failure, she couldn’t have any medical procedures for that particular condition. However, if she broke a leg, or got the flu, she could certainly be treated for those.

I don’t know if that’s a universal policy, or depends on the particular organization. My experience concerned my dad, in 2004. He was in the cognitive loss unit (Alzheimers in his case) of a nursing home, and when he went into hospice all of his meds were stopped. He had refused to eat, so was given water (which he accepted), and very low dose morphine to help with pain and anxiety.

My father died in Spring 2021. He was 97 and had Alzheimers. He often said he was very tired and ready to die. He also stopped eating most food. Hospice at home. He was heavily sedated and slept all the time. No food or water. Just keeping him comfortable. He died after about four weeks or so.

With no water, he should have died much sooner. You can only last a few days without water.

A friend died recently. He went in for surgery, they almost lost him, and could not complete the procedure. He was moved to hospice. In his living will he had specified no support, but his son pointed out that that meant no nutrition or hydration. Dying of thirst is nasty. So he accepted the hydration. Lasted a week or two.

With no water, he should have died much sooner. You can only last a few days without water.

I had the same thought. However, I saw him several times asleep in the bed–and there was no IV or anything else connected to him–unless it was well-concealed somewhere or only done at certain times (i.e. at night).

He really couldn’t lift his head, so they were using some sort of absorbent something to transfer water from the glass to his mouth. More than wiping his lips, but less than pouring it in.