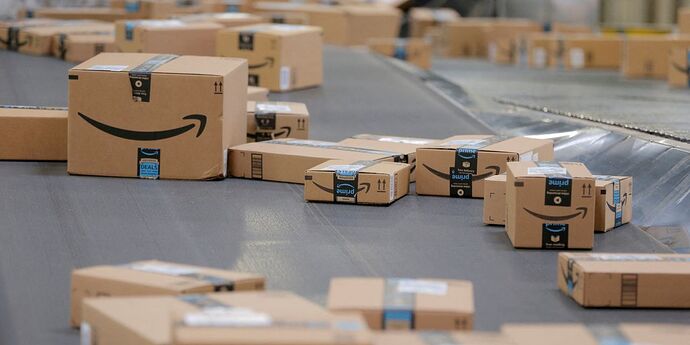 Amazon.com, Apple and Meta Platforms are among the tech heavyweights to feature in a packed week of earnings. Other companies set to report include Google parent company Alphabet and Microsoft.

I’m looking for travel to be up, maybe way up, other services to be positive, retail to be off, Facebook to be down (again), energy to be up, and a bunch of “I don’t know and I don’t care” somewhere scattered across the chart.

I’m looking for travel to be up, maybe way up,

DW and I flew to ATL this past weekend for a family wedding. Car rental places had lines a mile long, Atlanta restaurants had lines to sit, ATL airport was jammed. Delta flight both ways were full. 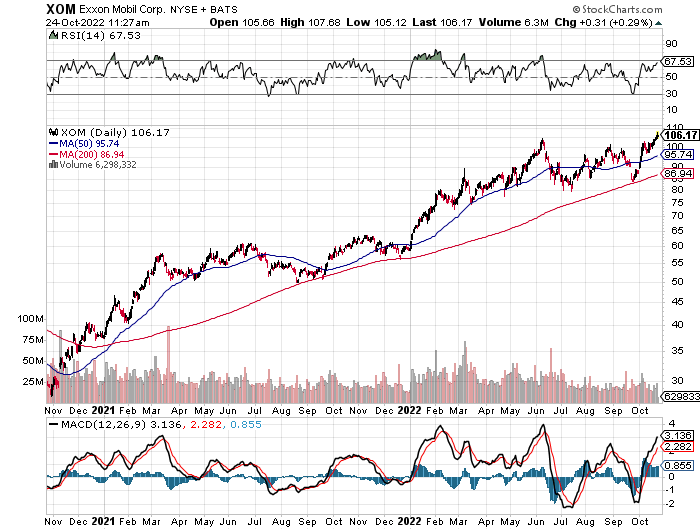 XOM is very bullish into the winter but the chart shows signs of leveling out. XOM might be riding into a top. Demand since March April 2020 has come back and can fade into a global slowdown.

The holiday season could be dicy for sales? Weak sales but not a blow out?

Google query
Are we in a recession 2022?

The U.S. has already experienced two consecutive quarters of negative GDP growth in 2022, which some people consider to be a recession. But others are waiting for the National Bureau of Economic Research to make the final call—and it has yet to do so.Oct 6, 2022

I will be looking for Mickey D’s report.

The fast food update: tried the drive-up at the Tim’s down the street, the one that the dining room has been closed since school started nearly two months ago. I rolled up to the speaker, and waited. Menu board was lit up, no sign on the speaker they were closed. Waited…Waited… Eventually, there were four cars stacked up behind me. Gave up, pulled out of the drive-up lane and went around to the Wendy’s drive up lane instead. Wendy’s got my order wrong, again, gave me the cheaper grilled chicken sandwich, instead of the one I ordered, and didn’t give me a receipt so I could prove they got it wrong.

Another day, stopped at the Mickey D’s. 4-5 cars stacked up in each of two drive-up lanes. Dining room closed for remodeling. I was in there a couple weeks ago, and the dining room didn’t look worn at all. But they are investing in the business anyway, as the dumpster outside of the dining room was full of rubble. This is the store that is paying $16/hr, while the competition is offering $14-$15.

Went down the street to Arby’s. There was one car in the drive up. No-one in the dining room, but it was open, so I mosied in.

My formerly favorite Wendy’s, the one that was closing at 3 in the afternoon last year, and closed completely last spring, is still out of business.

XOM is very bullish into the winter but the chart shows signs of leveling out.

I have discussed this with you before. XOM has been my largest position since Early December. As I said, “follow the money.” It was back in mid-2021 that the U.S. military raised an alert of a “potential imminent crisis” arising from Russian drills near the Ukrainian border.
By November, the U.S. military sounded that the "imminent crisis” arising from Russian Troop buildup on the Ukrainian border, was more than a crisis, but rather an “imminent invasion.”
There were plenty of unified voices on the subject announcing that a Russian Invasion would create havoc in the Oil and LGN markets.
I remember correctly, in April, you replied to me that XOM was very “risky.” I said that XOM was a good haven in a market downturn, “follow the money”
There have been some other energy stocks that I’ve missed out on, but it has been the place to hole up for 2022; not a Long Term Hold.