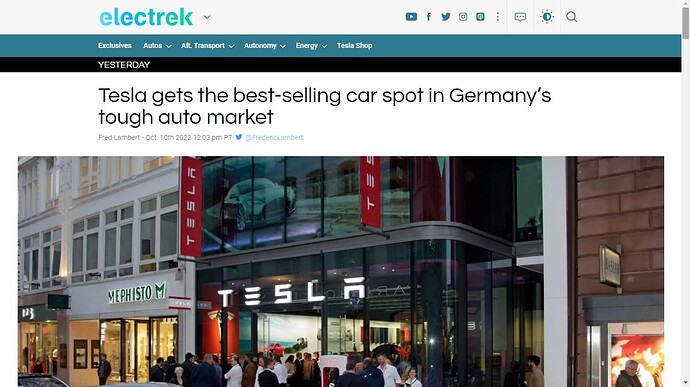 Tesla has made some good early efforts in the country, but it is now expected to do much better with a local factory producing German-made Tesla vehicles. Last year, Tesla delivered just short of 40,000 vehicles in Germany.

Surprisingly, a report came out last month that stated Tesla is aiming to increase sales in 2022 to 80,000 units. That would be extremely ambitious considering Tesla was just short of 25,000 deliveries as of August.

Now it looks like Tesla has some momentum to make it happen. The Federal Motor Transport Authority (KBA) reported today the vehicle sale numbers for September in Germany and Tesla had a record month.

The automaker delivered 9,848 Model Y vehicles, making the electric SUV the best-selling vehicle in the country, which is quite an achievement for a foreign automaker. Tesla has had best-selling cars in a few markets before, but getting one in Germany is certainly a noteworthy achievement. 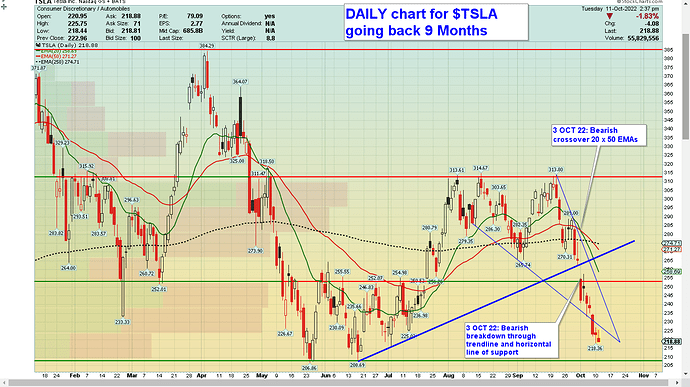 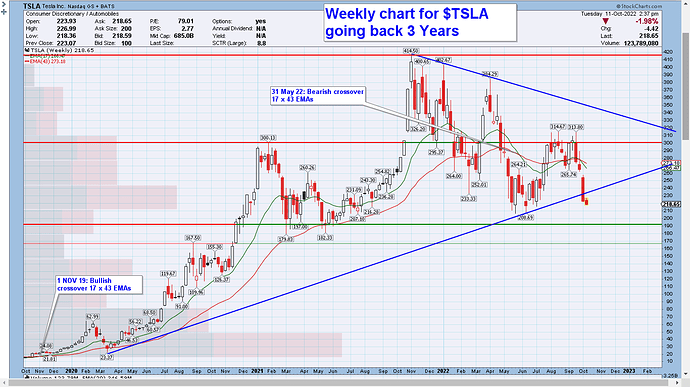 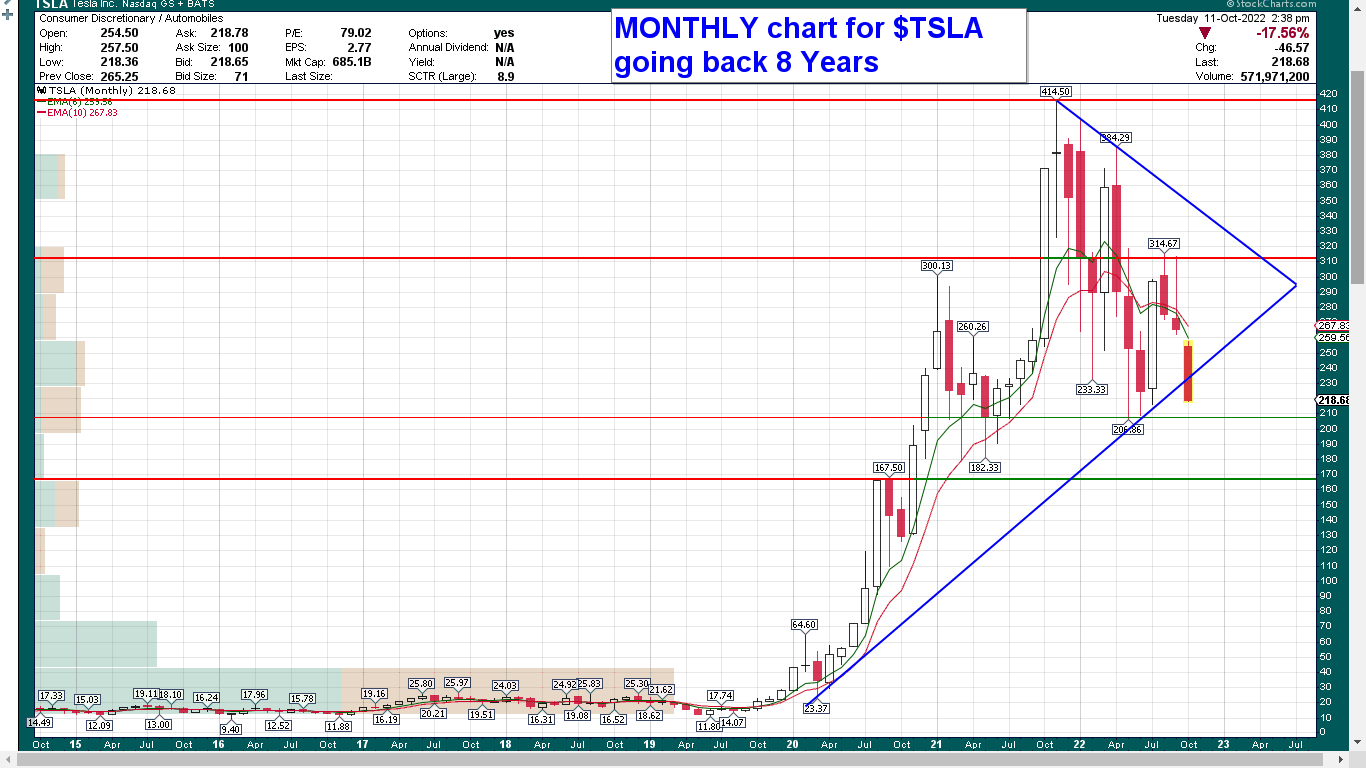