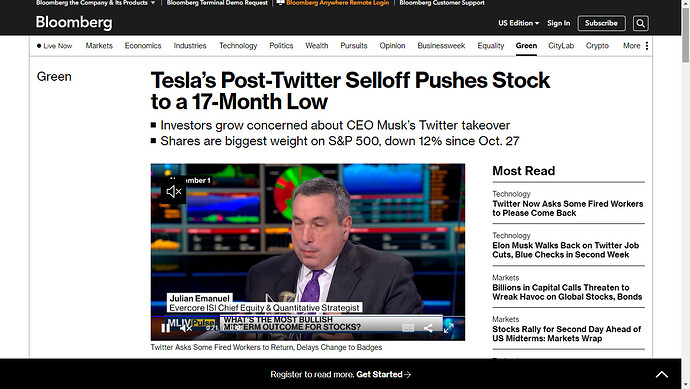 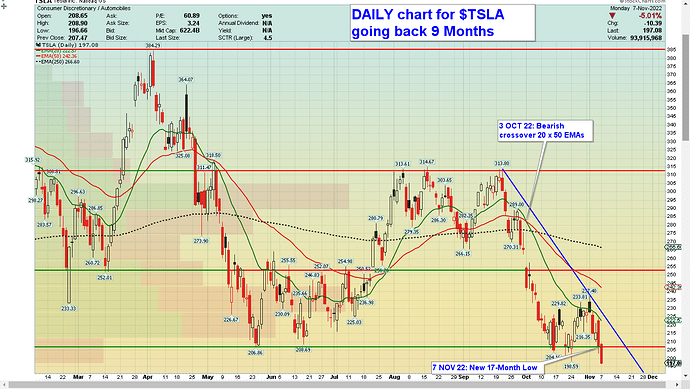 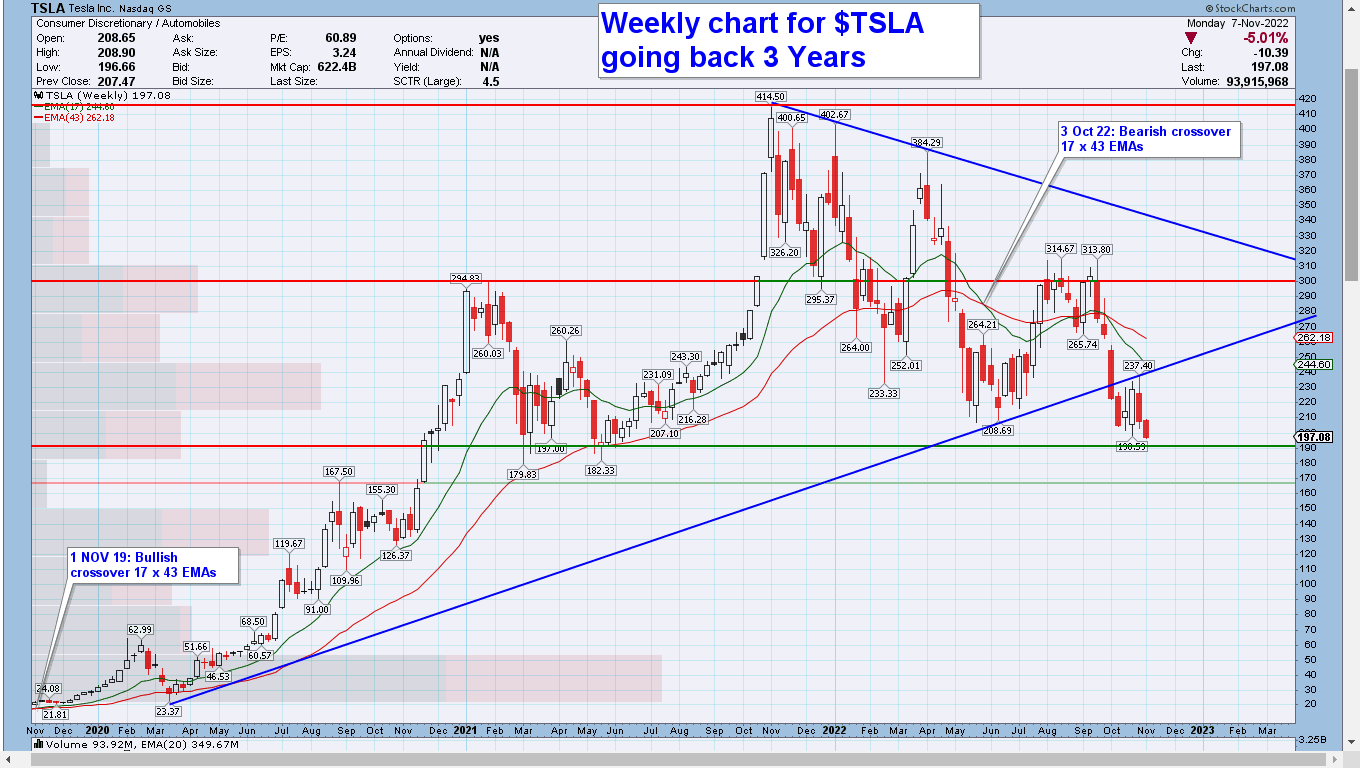 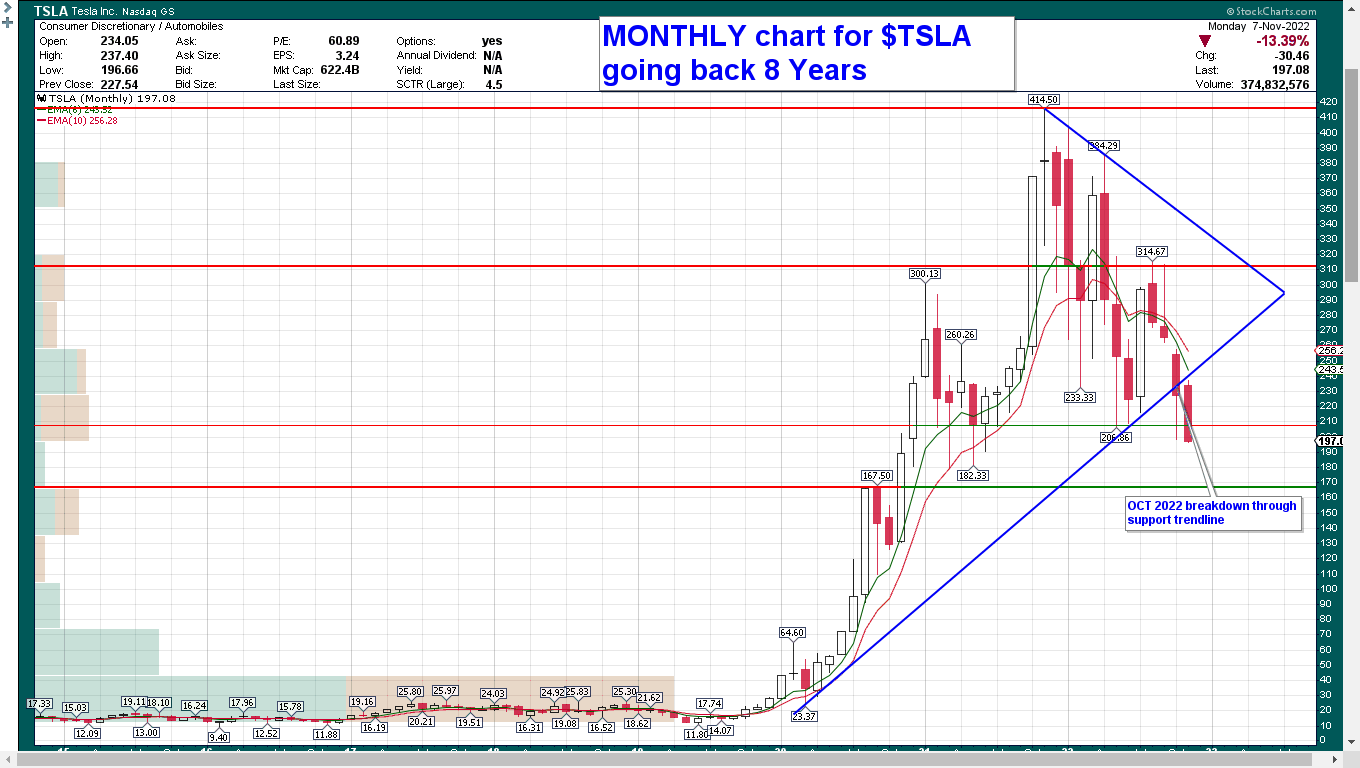 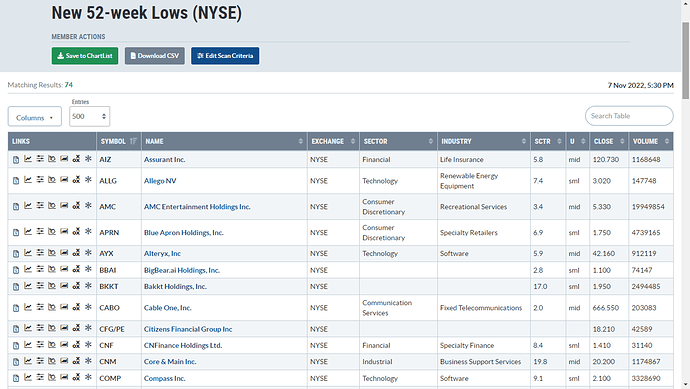 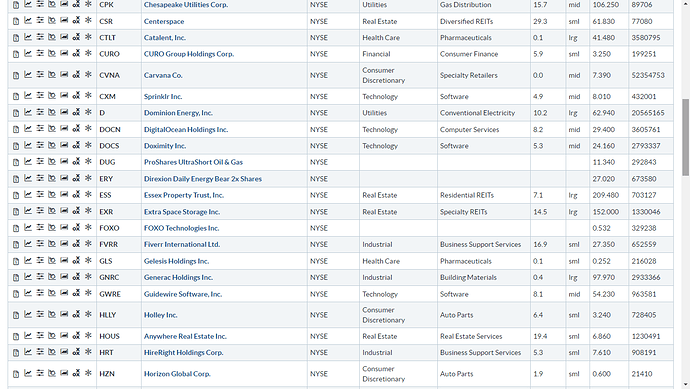 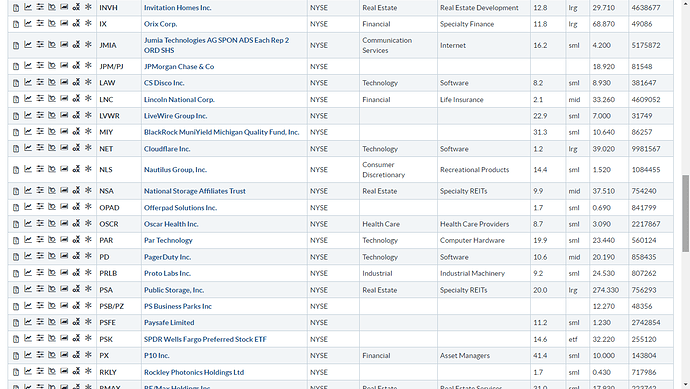 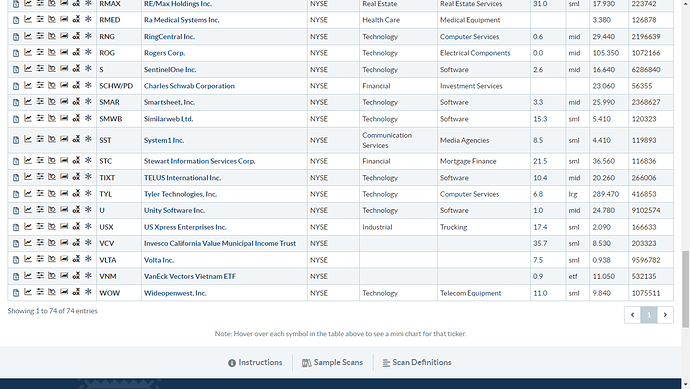 Shares of the online car retailer fell 50% over the past two full trading sessions and were dropping another 18% in early trading on Monday as Wall Street questioned the company’s business model after a mixed third quarter. Carvana swung to an adjusted operating loss of $186 million compared to a $9 million profit a year ago. Execs told analysts on a conference call they were preparing for a “difficult” year ahead, which didn’t help market sentiment around the stock. 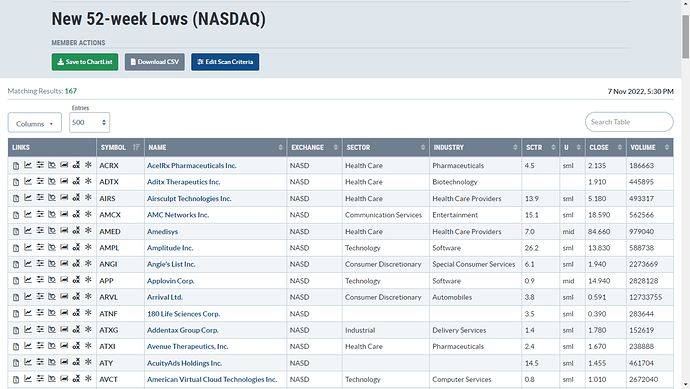 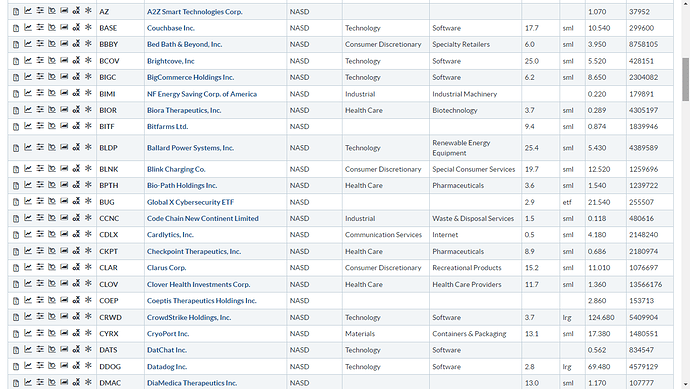 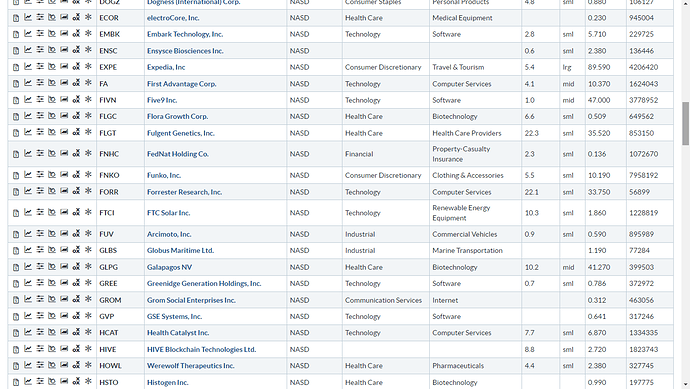 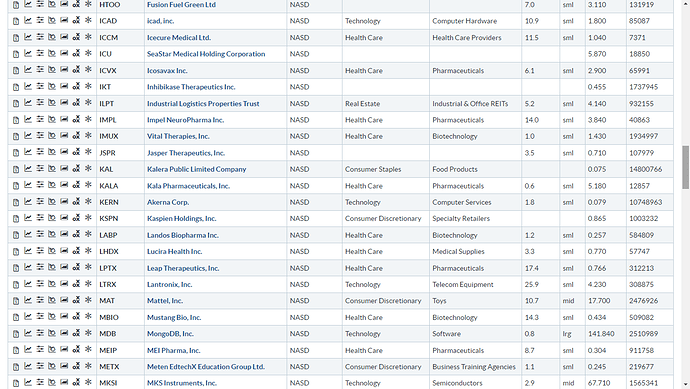 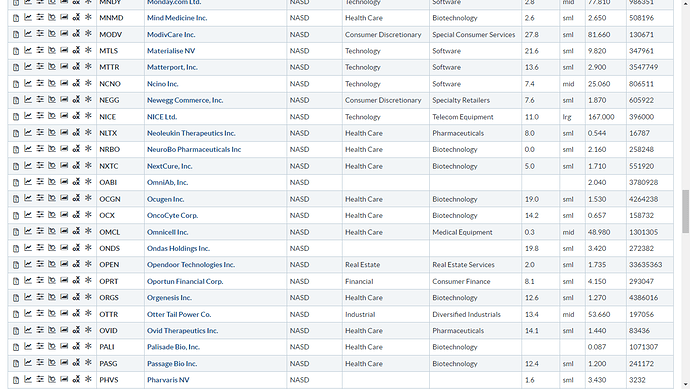 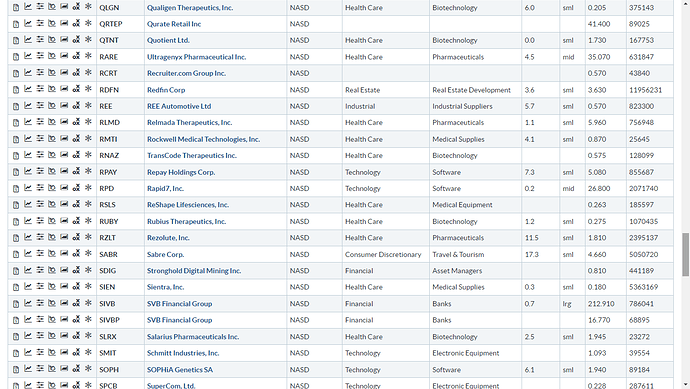 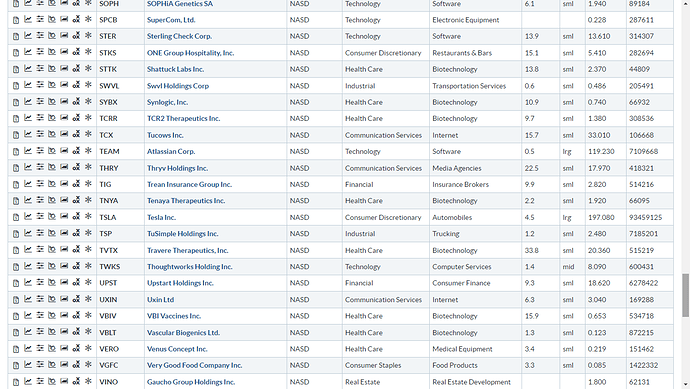 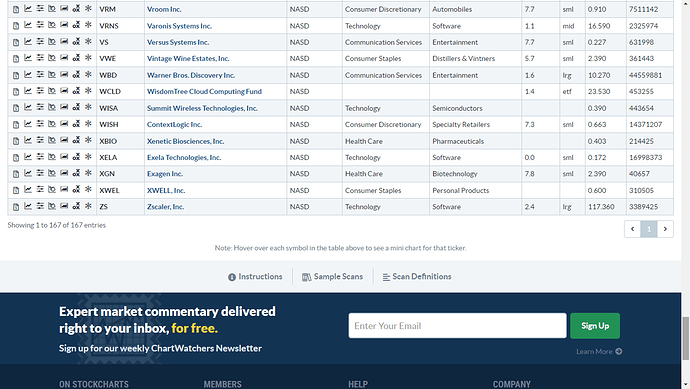 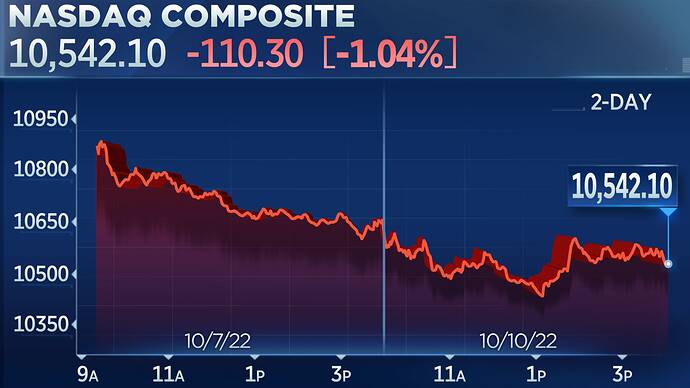 Traders are readying for the new week coming out of a tumultuous five days.

Stocks closed lower on Monday with the Nasdaq Composite index falling to the lowest level in two years as tech shares continue to be the hardest hit in this bear market because of spiking interest rates.

The declines came as JPMorgan CEO Jamie Dimon warned that the U.S. would likely fall into a recession in 2023, and that it may not be just a mild economic contraction as some economists have projected. 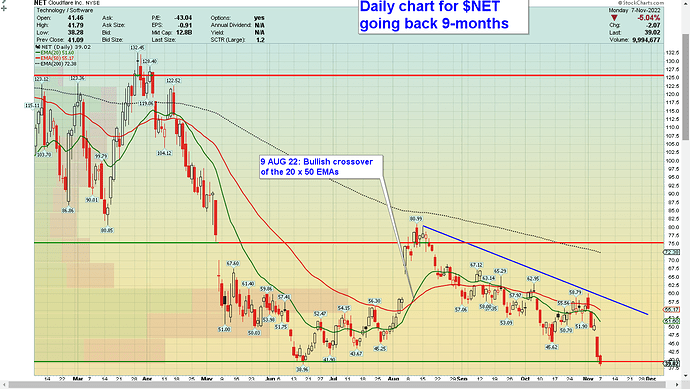 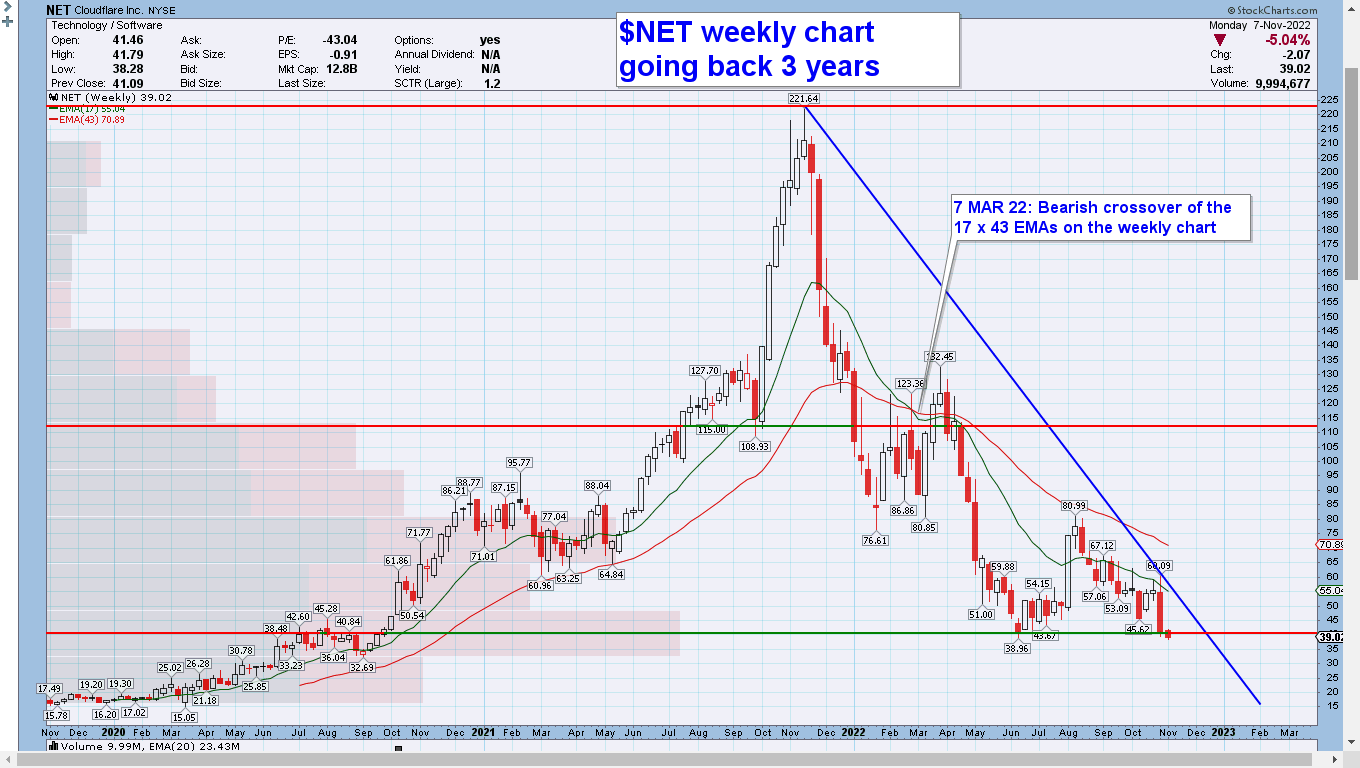 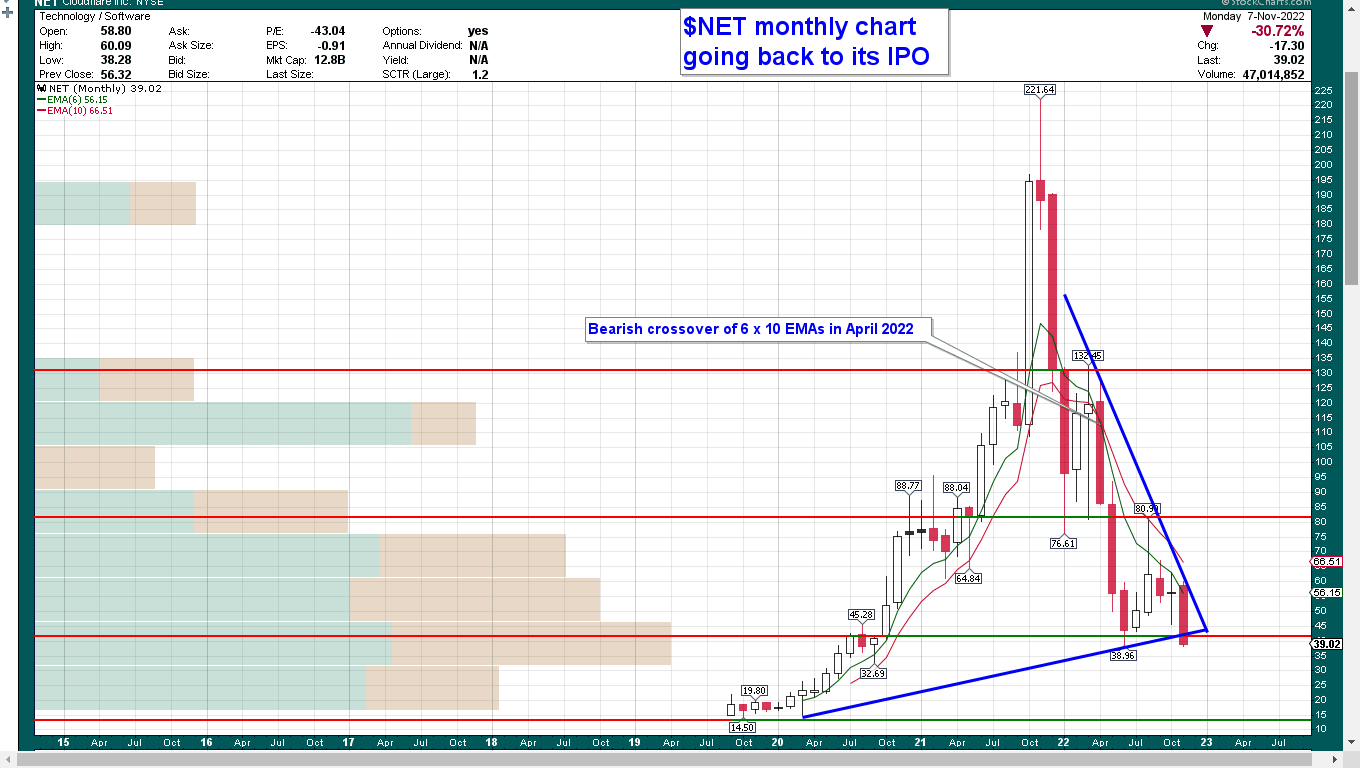 $NET thread from Saul’s board:

Today, Amazon just posted probably the worst earning report in the recent several years. Besides the commerce business experiencing headwinds, AWS revenue only grew 4% sequentially and 27% YoY (28% if adjusted for consistent currency). Azure’s growth trend was better but was also slowing down, based on Microsoft’s recent earning report. Because Datadog’s main business is to provide infrastructure monitoring and Datadog’s revenue model is based on usage, Datadog’s revenue should has strong posit…

The $U daily, weekly, and monthly charts showing the new 52-Week Low 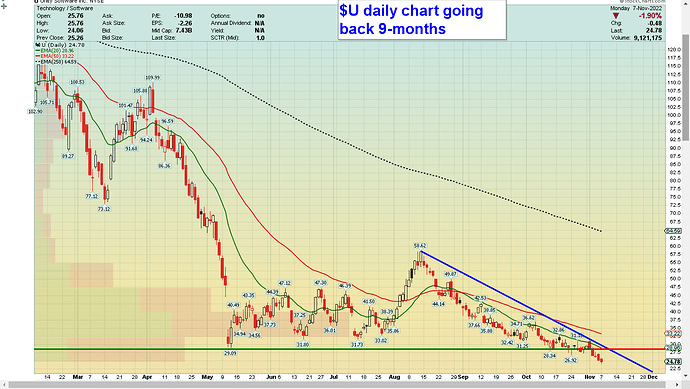 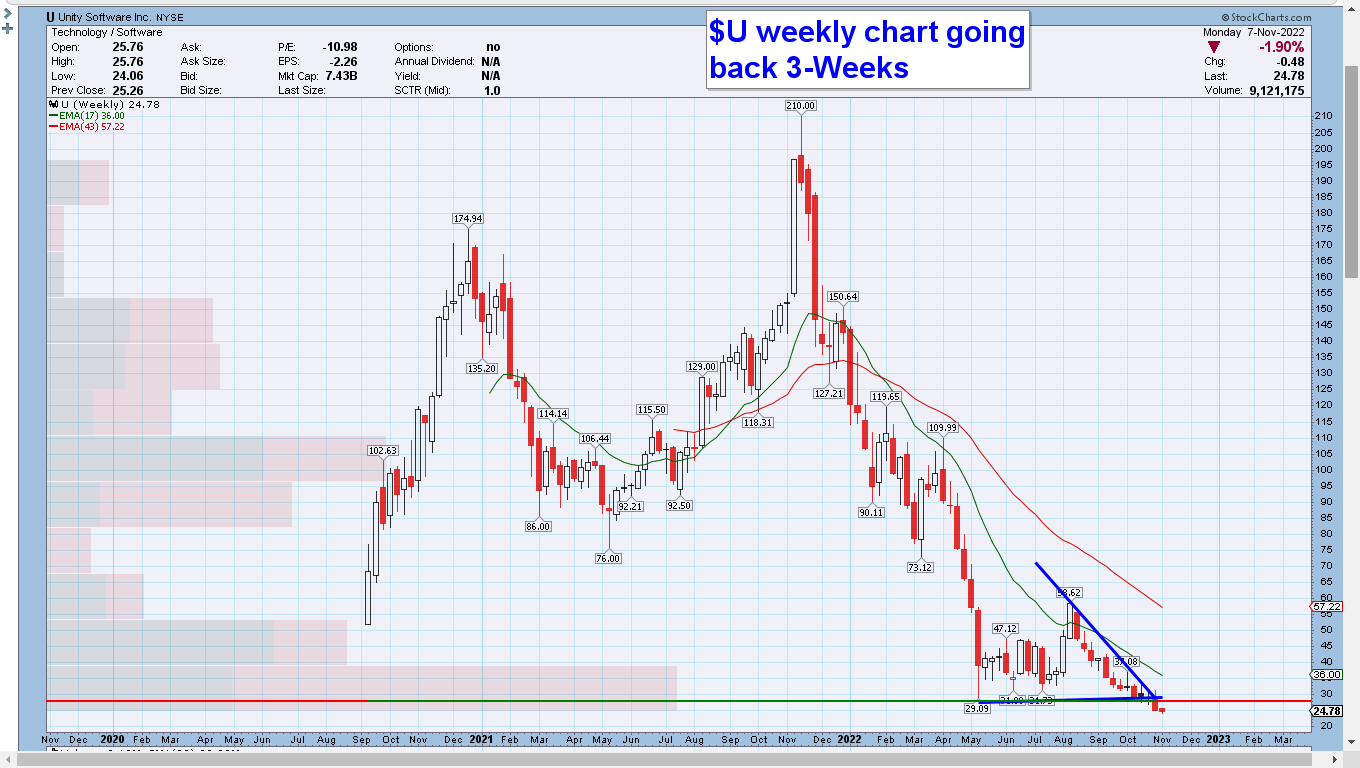 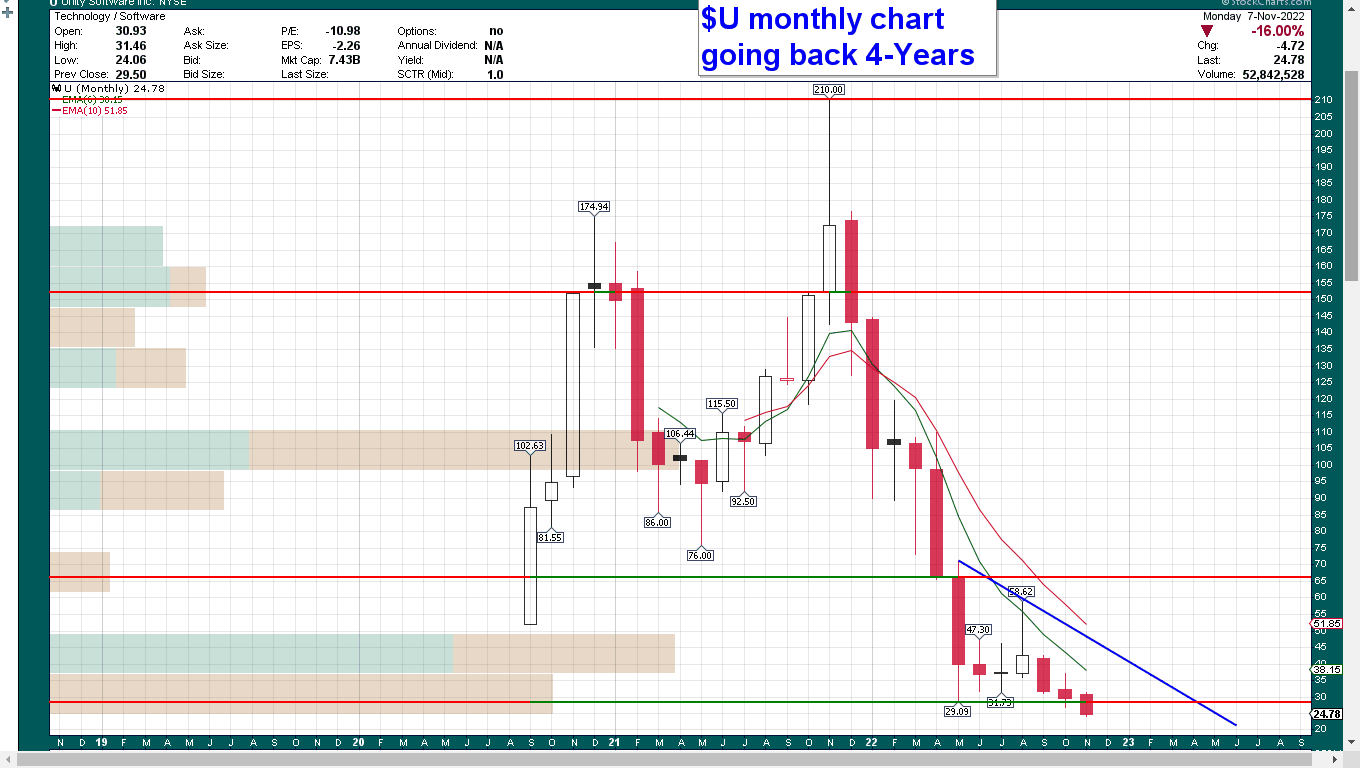 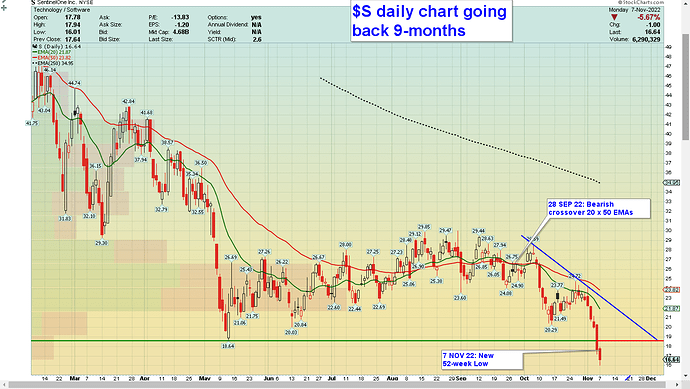 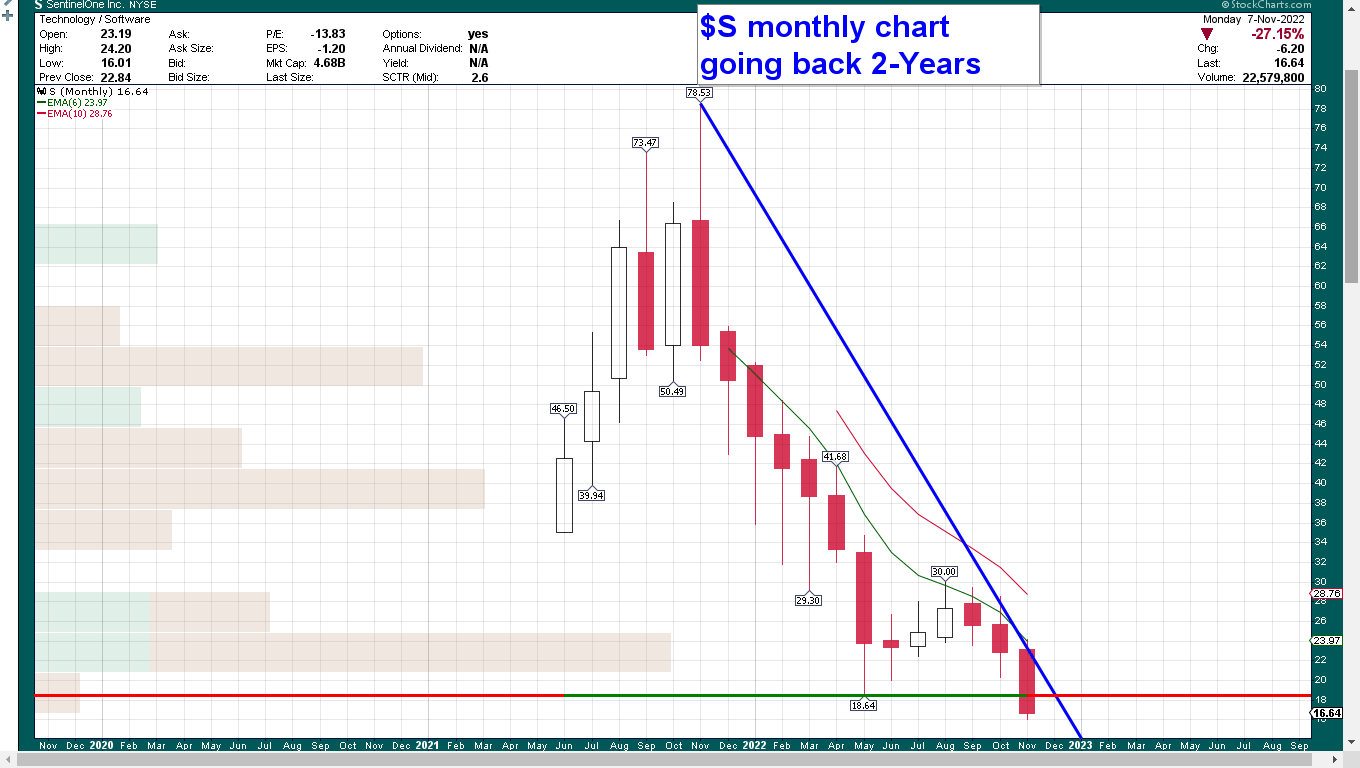 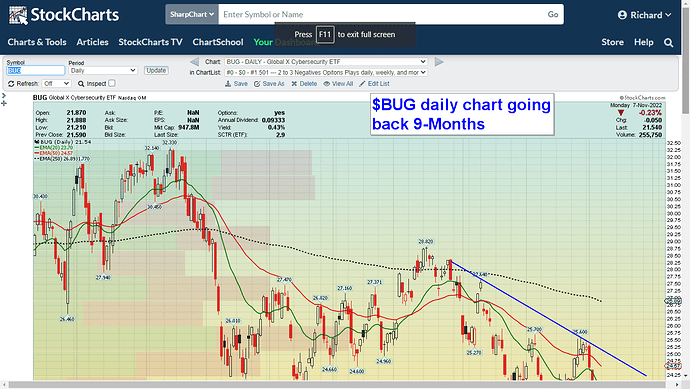 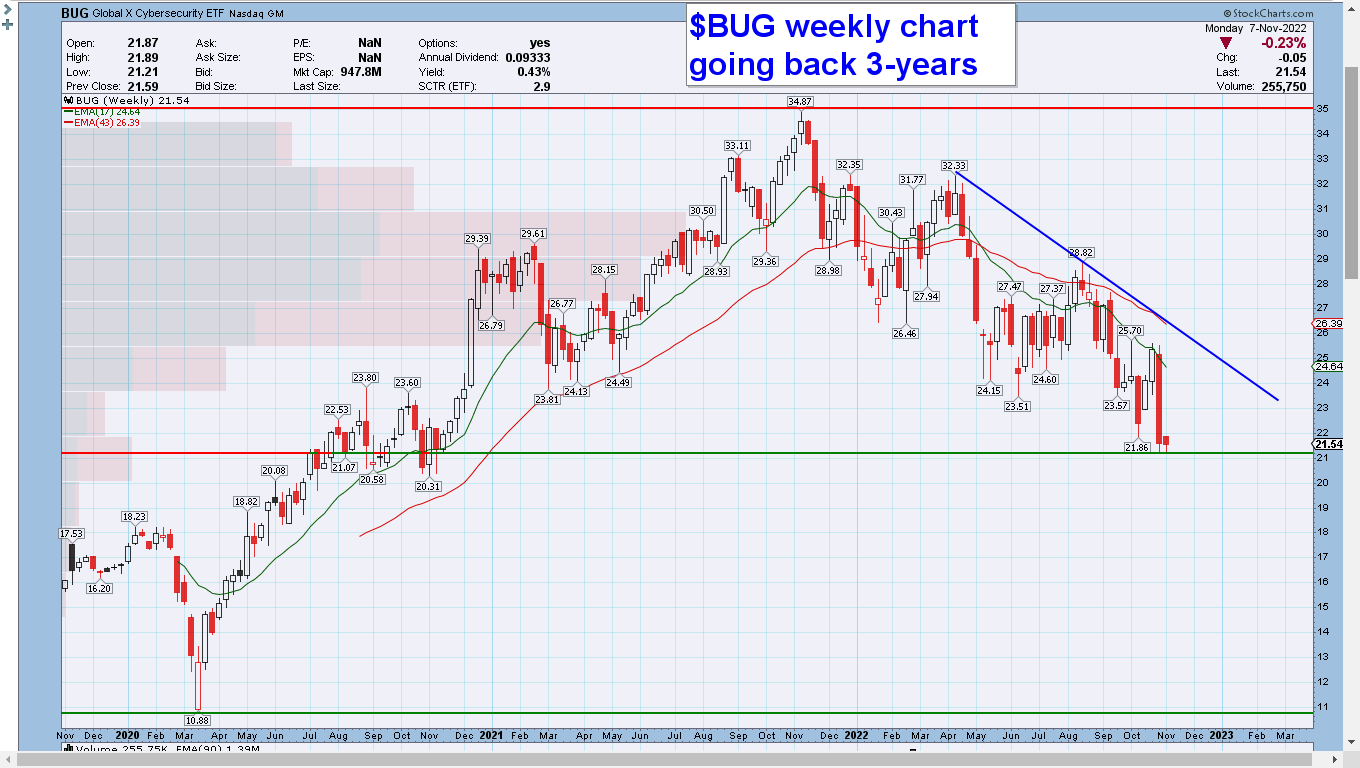 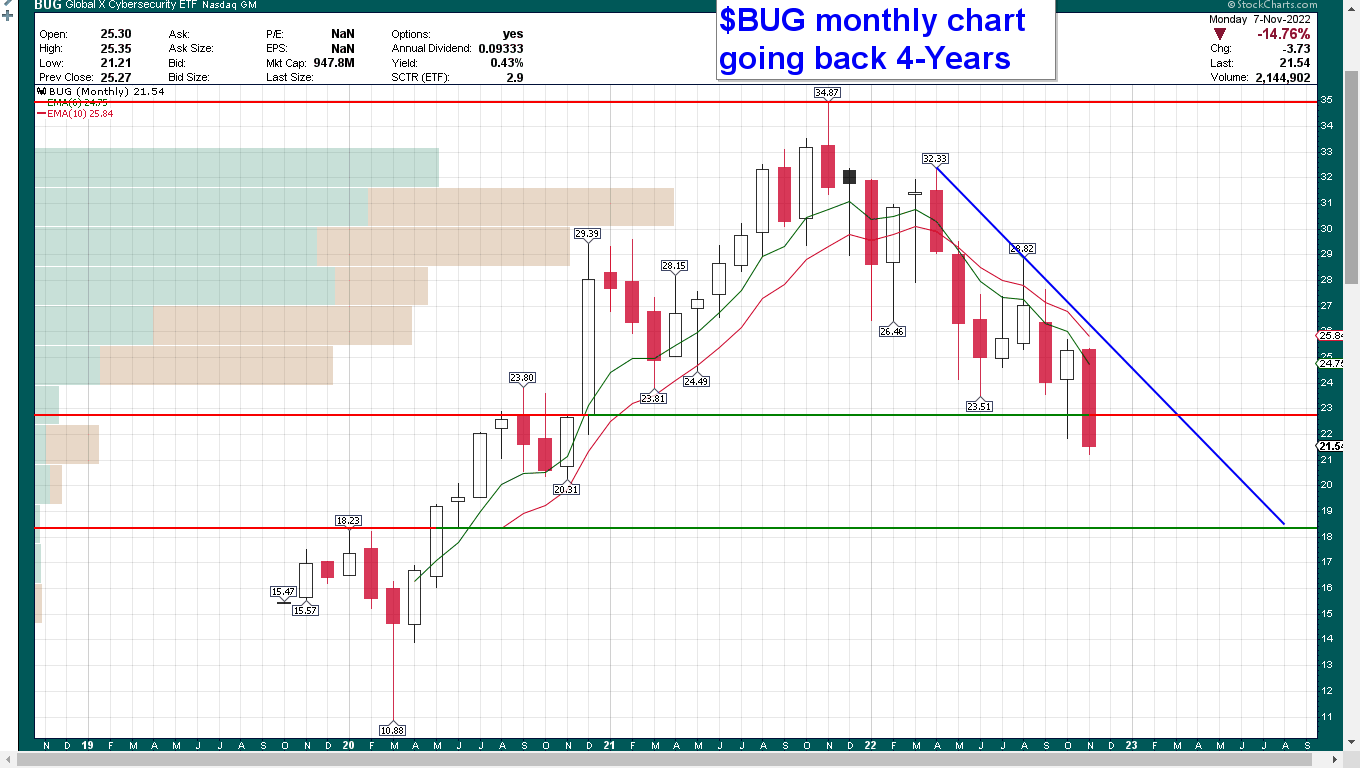