Putin’s war is a total failure and he is now very vulnerable. Putin will not use nukes because he knows that is suicide. 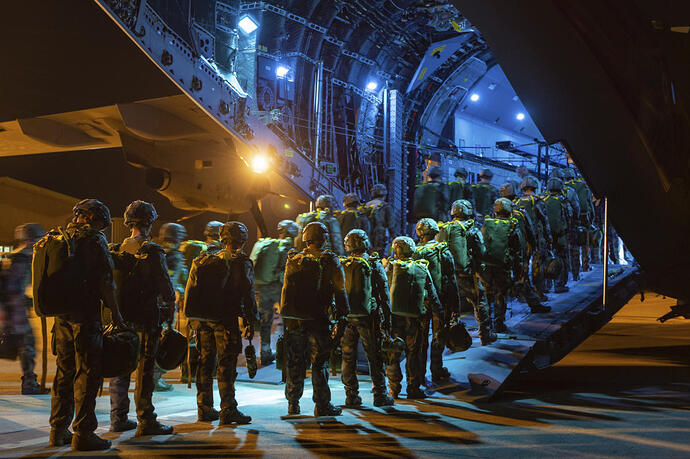 Mikk Marran, the head of Estonia’s foreign intelligence agency, is optimistic about the future because he feels vindicated about the past.

TALLINN, Estonia — “Early retirement” is a strange way to describe a 44-year-old’s acceptance of a new government role, but for Mikk Marran, Estonia’s spymaster, it feels a lot like that. As of next month he will no longer helm Välisluureamet, the Baltic state’s foreign intelligence service, which, long before Vladimir Putin’s faltering invasion of Ukraine, was at the forefront of assessing the threats and capabilities of a resurgent and revanchist Russia.

“Seven years, it’s a long time,” Marran tells me from his modest office in a modern new building contained within a small fortress complex in the Rahumäe district of Tallinn, the country’s capital. “The other day I calculated how many CIA directors I’ve met during my term as a director: four, plus two MI6 directors. I’m the most senior foreign intelligence chief in the circle right now. And I’m probably the youngest still.

Estonia shares a 183-mile border with Russia. Roughly twice the size of New Jersey, with just 1.3 million people, a quarter of them ethnic Russians, it has long occupied a frontline position in the West’s new Cold War with Moscow. Every year it catches and convicts Russian spies or disrupts Russian-orchestrated operations on its soil. Since the new Cold War turned hot in February, Estonia’s Prime Minister Kaja Kallas has been an outspoken champion of Ukraine’s military victory, and her government has put its money where its mouth is: Nearly 1% of Estonia’s gross domestic product has been spent on security assistance to Kyiv in the form of Javelin anti-tank missiles, howitzers and more. Less well-advertised is how integral Estonian intelligence has been in helping Ukraine outmaneuver Russia on the battlefield, in ways seen and unseen.