France has become the first major western state to publicly back the creation of a special tribunal to try senior Russian officials – potentially including Vladimir Putin – for the crime of aggression in Ukraine.

The French foreign ministry said on Wednesday that it was working with its European partners on the proposal. The statement came after the European Union and the president of the European Commission, Ursula von der Leyen, lent support for the tribunal in a speech on the bloc’s plans for Ukraine.

The defendants at such a tribunal would be those with decision-making power involved in committing the crime of aggression, meaning the transgression of Ukraine’s borders by the Russian military. This would very probably mean just a handful of figures, including Putin as well as other figures such as the foreign minister, Sergei Lavrov, and the defence minister, Sergei Shoigu. 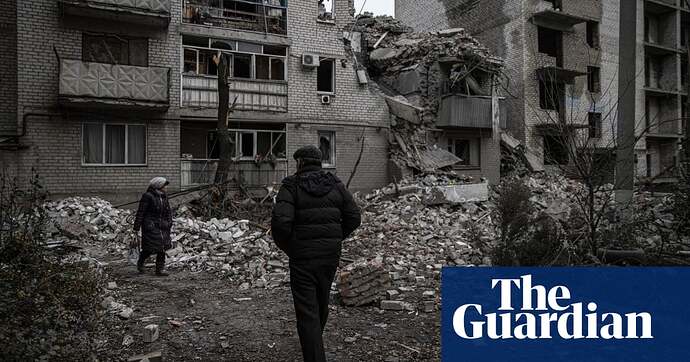 This is not nearly the final chapter.

This can wait and the French approach to the discussion opens up pressure in the Kremlin to oust Putin and withdraw from Ukraine. The carrot is worth attempting. It is not siding with Putin but against him in one more way.