This guy, an accountant who should move into forensic accounting because he finds frauds to play all the time, knows what he’s doing. I’ve seen him post setups like this before and worked off them. 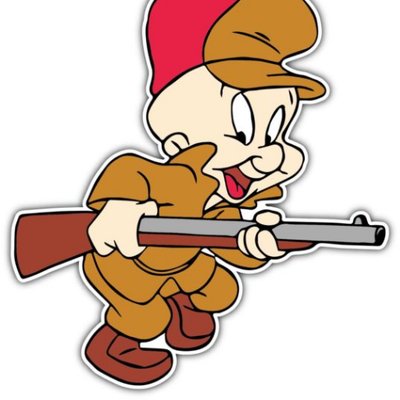 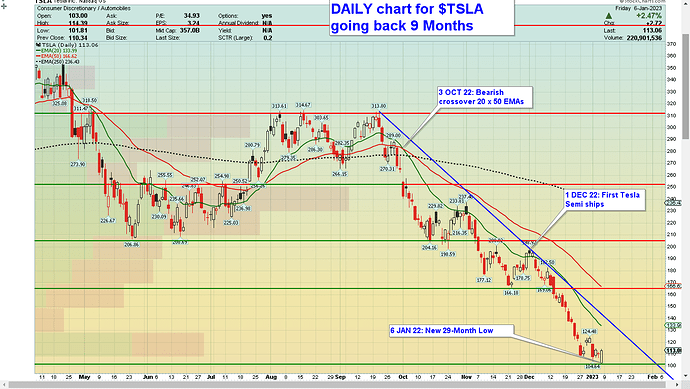 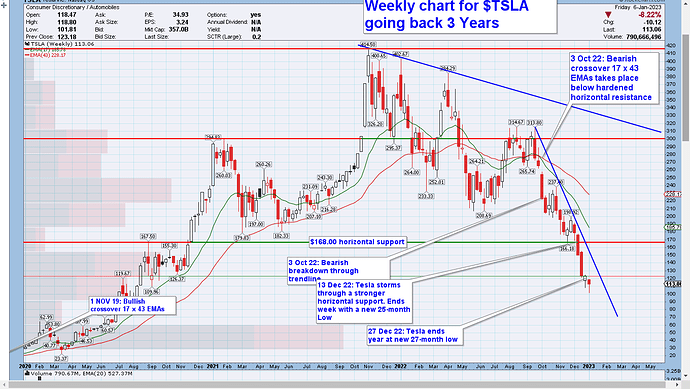 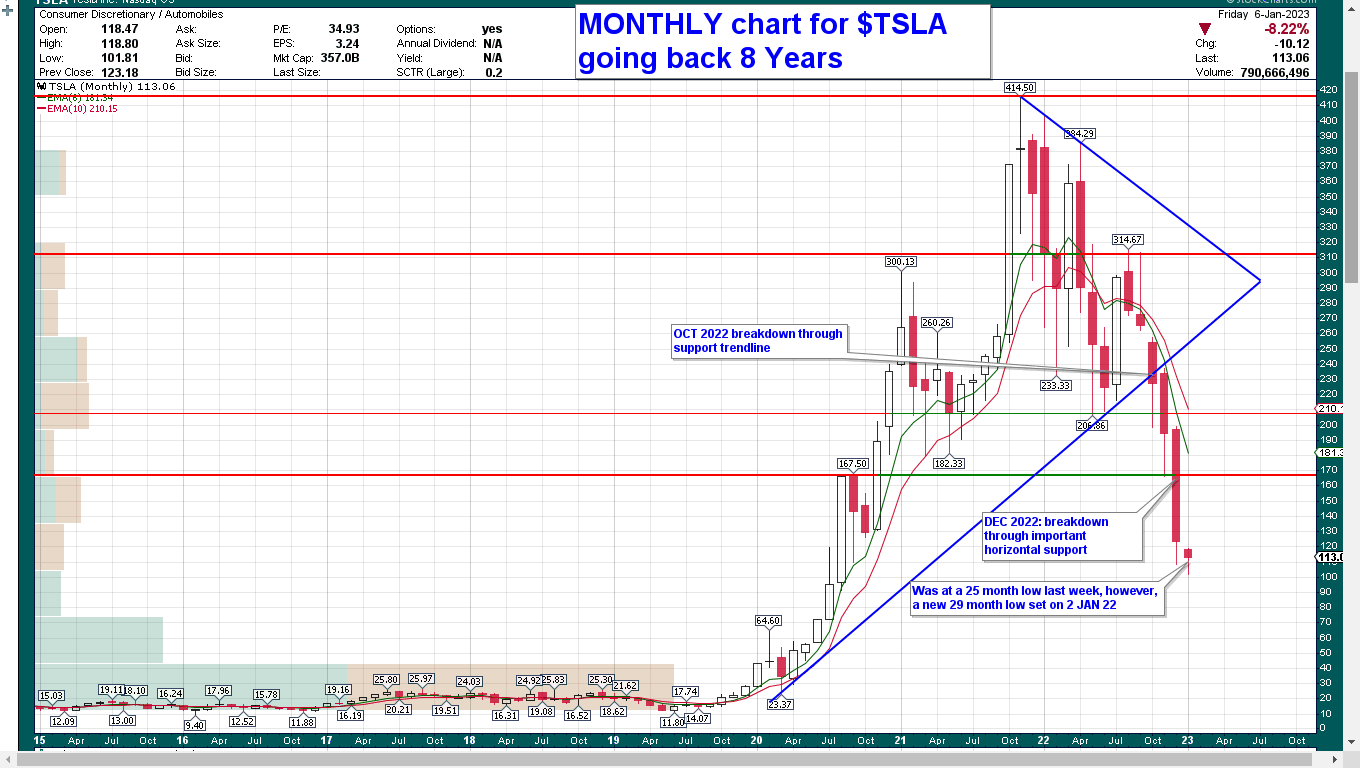 One of Elmer’s followers just posed this. I got to say, after watching the three episode “Maddoff” on Netflix, I feel Musk is going to be raked across a magma flow in court over these FSD lawsuits. 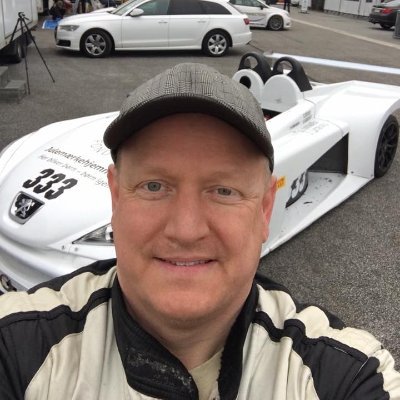 @ClausMller17
What is really the difference between selling a non-existing blood test machine. And taking 1,5 million cash deposits for a car with specs that @elonmusk dragged out of his ass, will never exist as advertized - and was presented only for @Tesla to be able to raise cash? $TSLAQ
PeregrineTrader January 7, 2023, 6:14pm #3

Think he might be worried about this one? Watching Matt Gaetz on CSPAN now from last night. Damn it he doesn’t remind me of Musk, except, he’s a better speaker. 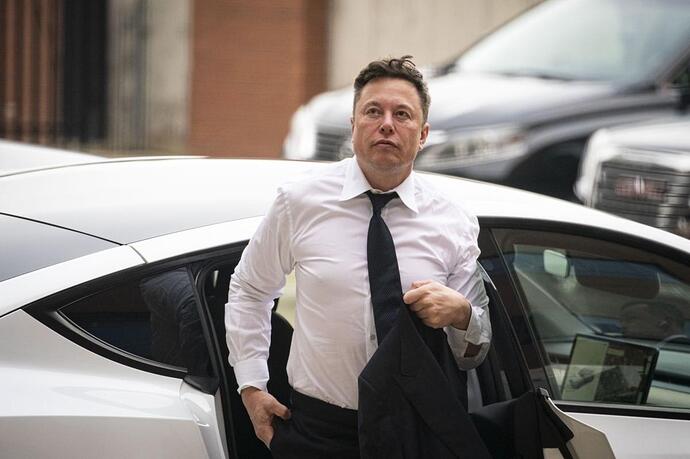 (Bloomberg) -- Elon Musk wants his upcoming fraud trial with Tesla Inc. shareholders moved out of San Francisco, saying jurors in the region will probably be biased against him because of recent layoffs at Twitter Inc. and “local negativity.”Most...

The billionaire who runs both Tesla and Twitter proposed the trial be held in western Texas, where Tesla moved its headquarters to Austin from northern California about a year ago, according to a filing by his attorneys late Friday.

A substantial portion of the San Francisco-area jury pool “is likely to hold a personal and material bias against Mr. Musk as a result of recent layoffs at one of his companies as individual prospective jurors — or their friends and relatives — may have been personally impacted,” the lawyers wrote. “The existing baseline bias has been compounded, expanded, and reinforced by the negative and inflammatory local publicity surrounding the events.”

Investors suing Tesla and Musk, its chief executive officer, argue that his August 2018 tweets about taking the electric-car maker private with “funding secured” were “indisputably false” and cost them billions of dollars by spurring wild swings in Tesla’s stock price. Musk has maintained that Saudi Arabia’s sovereign wealth fund had agreed to support his attempt to take Tesla private. The trial is set to begin January 17.