Looking at Shopify with a new pair of Specs

“Then John Dolittle got a fine, big pair of green spectacles; and the plow-horse stopped going blind in one eye and could see as well as ever. And soon it became a common sight to see farm-animals wearing glasses in the country round Puddleby; and a blind horse was a thing unknown.” - Hugh Loftin The Story of Doctor Dolittle

Mr Pushmi-Pullyu Market sure can mess with investors heads, eh.

Foolishly Focusing on a Company as an investment rather than the temporary stock price can take a new pair of spectacles.
A new pair of glasses to help us Focus on the management team and their competence, personal business acumen, and investment in their own company.

New CFO Jeff Hoffmeister is joining Shopify from Morgan Stanley , ‘where he spent over two decades in its Technology Investment Banking group’, so it is refreshing and exciting to see an experienced tech financier joining the company. 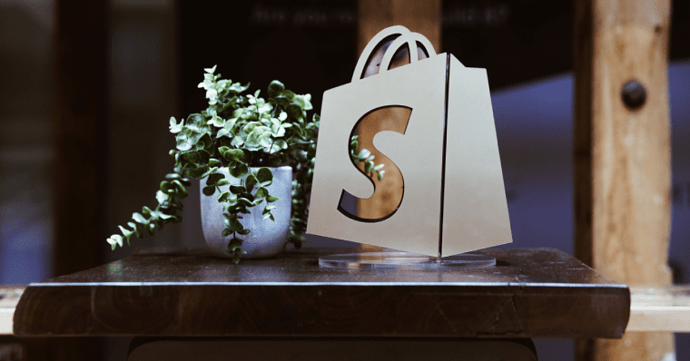 Kaz Nejatian Promoted to Chief Operating Officer Succeeding Toby Shannan, Who Will Transition to Special Advisor and Board Member

CEO Tobi Lutke recently agreed that some of the company expansion plans were premature and spoke to the company refocusing as they made this new hire saying, “As we position Shopify for the future, the addition of Jeff to our leadership team will continue to strengthen our ability to deliver value for our merchants, partners and investors.”

Shopify has been joining the downsizing (or right sizing) trend as tech companies reorganize employees into their most profitable divisions.

Shopify’s recent losses are closely associated with a general decline in the stock market and their business is in better condition than it appears.

It just takes a new pair of specs to see through the market mayhem and those who would cry, “WOLF”.

…Growth Stocks You’ll Wish You Bought on the Dip
The market is ignoring the long-term potential…
Sep 7, 2022

With Shopify stock down so sharply, the best reason to buy the stock is that the headwinds facing look to be temporary…

However, those conditions will change, possibly by next year. E-commerce still has a lot of growth in front of it, and there will be another bull market, meaning Shopify looks like a bargain trading at a price-to-sales ratio of just over 5 based on this year’s expected revenue. 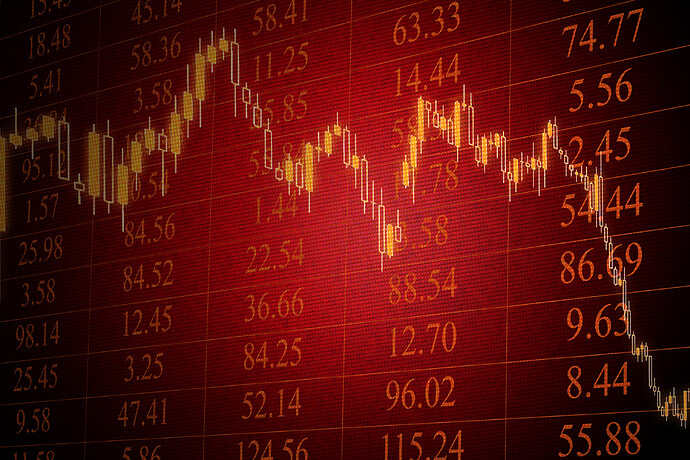 The market is ignoring the long-term potential of these two stocks.

So Mr Market can mess with an investors vision and Far sightedness and tempt us to instead Focus on the short term.
Sometimes all it takes is putting on a new pair of glasses to keep things in perspective. ;^)