Y! provides estimates from two analysts covering LYLT. Average estimate for 2023 earnings is 97/sh. LYLT closed at $1.89/sh. That gives them a PE < 2 on 2023 earnings estimates.

I take that to mean people don’t have much confidence in the earnings.

I take that to mean people don’t have much confidence in the earnings.

Or that they are worried the balance sheet might blow up.
After all, the current price would be a good deal even if earnings slid 30%/year from here indefinitely.

I would expect the current price level to be “brittle”–maybe a big move on the next big news, one way or the other.
(a big client win or loss, for example, or a noteworthy memo from their finance department)

Everything else “equal”, which company would you prefer?

By the way, these companies has no revenue growth and no moat, and the analysts’ projected earnings has been way off. The bright side is these companies trade 95% cheaper than about a year ago. The bonus for Company A and B is they trade at a very attractive P/E.

Or that they are worried the balance sheet might blow up.

I agree. And if I understand the filings correctly, in recent weeks the maximum permitted leverage ratios we renegotiated upwards with the bank. I take this to mean that the prior ratios were at real risk of not being met, and the new ones were negotiated in advance of breaches.

Article out today in WSJ Pro.
Need a WSJ Pro subscription (not just WSJ) to read it. 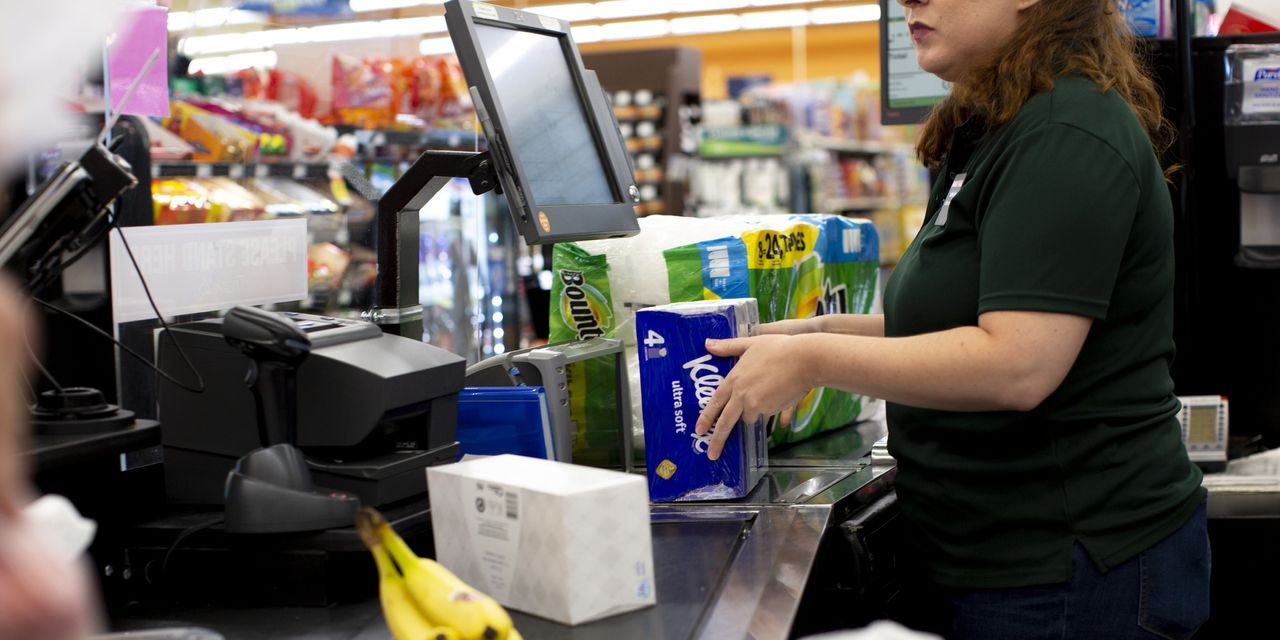 The loyalty-programs operator has been hurt by a volatile economic environment and loss of clients to rivals.

LYLT is hiring an advisor for debt restructuring. Assuming they are successful, that would be a good thing, no? Or is this just a precursor to declaring bankruptcy?

In my experience it means a bankruptcy is imminent.

So, I did a quick search of companies that have hired debt restructuring advisors. Doesn’t go well for most of them: JCPenny, China Evergrande Group, DaFa Properties Group. An exception seems to be Ferroglobe, which trades about 7 times higher now, two years later. Interestingly, the news did not tank their stock. So maybe other factors?

Now <1 P/E (previously projected E). Does it make it even more attractive now?

Does it make it even more attractive now?

Interesting that BMO extended their contract with LYLT, given that it is LYLT’s largest customer at this point.

Also interesting is that it’s almost doubled from its lows ($1.37 now vs. $0.71) on moderately good volume - the initial jump in price & volume on 26th October is LYLT’s 3rd highest volume day since the spin-off. Someone has interest in buying at current prices.

Earnings are due on the 8th November. Last quarter had $423M USD in unusual expenses (write-downs etc.). There were also unusually high COGS (for the revenue level - is that a one-off?) & taxes (given the loss - a timing issue?). Reversing these to more normalized numbers suggests around $0.16 USD / share of net income. Analyst estimates currently average $0.083 USD / share (using AAII SI-Pro numbers which I believe come from Thomson Reuters). Total Liabilities are already reduced by 5% since peak. If write-downs cease, earnings stabilize somewhat & liabilities reduction continues then perhaps things are looking up?

This is the only thing I can find concerning the BMO agreement: 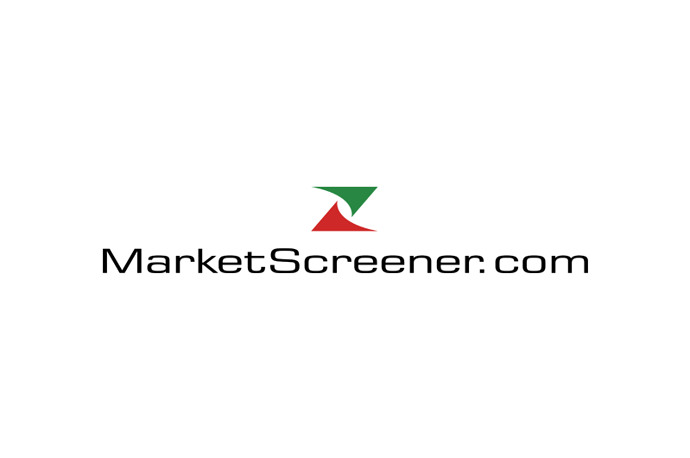 Item 1.01. Entry into a Material Definitive Agreement. On October 27, 2022, the AIR MILES® Reward Program entered into an amendment of its contract with Bank of Montreal, extending its term to... | November 6, 2022

Not much info there, except that LYLT “entered into an amendment of its contract with Bank of Montreal, extending its term to 2024, subject to certain rights of either party to terminate following compliance with notice of default and cure provisions.”

Is that positive? It sounds like the amendment gives BMO an out if things go sideways for LYLT. Timing-wise, perhaps they’re wanting this to point to in what will otherwise be a dismal earnings report. I imagine it’s all going to come down to the debt.