I will have to look into Signal as a replacement for Twitter should Twitter turn into a MAGA/Musk playground of vapor promises and outright lies: 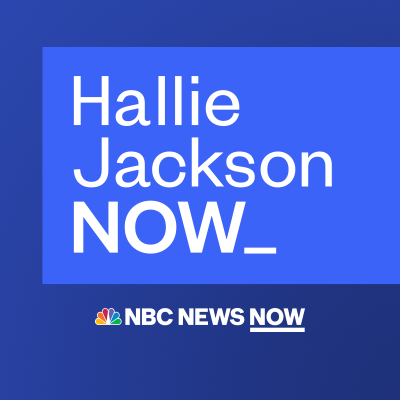 @HallieOnNBC
One of Silicon Valley’s most outspoken critics just took the top job at one of the most important emerging platforms in the world. Meredith Whittaker is now president of Signal - a fully encrypted messaging app. @byjacobward has the exclusive. https://t.co/7Kfrt0zkGM