I have never used What’s Up. It took me until 2015 to use the text function on my cellphone. Why is What’s Up superior to my text function? Security?

Meta’s been investing in WhatsApp as a shopping destination.

Following a pilot in São Paulo, users across Brazil will now be able to search for business WhatsApp accounts. The directory is also rolling out in the UK, Indonesia, Colombia, and Mexico.

WhatsApp is officially launching a new business directory feature across Brazil, the UK, Indonesia, Mexico, and Colombia. Meta says users will either be able to browse by business category (like travel or banking) or else search directly to find companies that are contactable on the service. Those signed up for WhatsApp’s Business Platform across all five countries will appear in the directory, while in Brazil, the directory will also be open to small businesses.

The official launch of the feature follows a limited test that WhatsApp conducted in São Paulo, Brazil, last year. The feature is only available on Android in Brazil but is available across both Android and iOS in other countries. 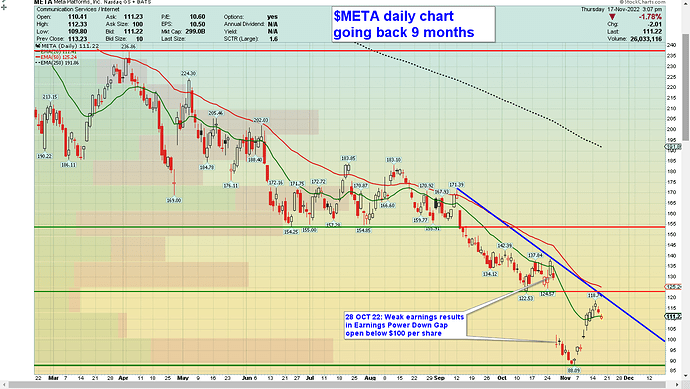 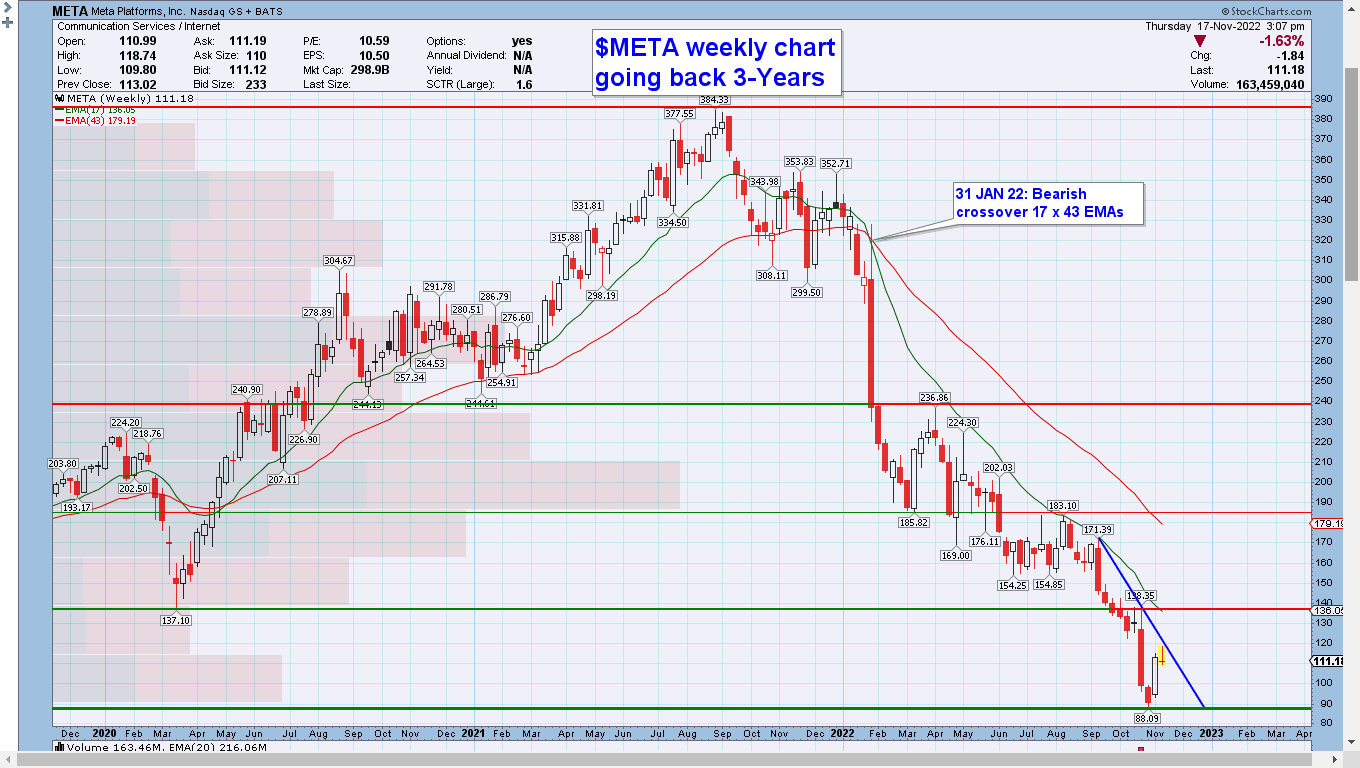 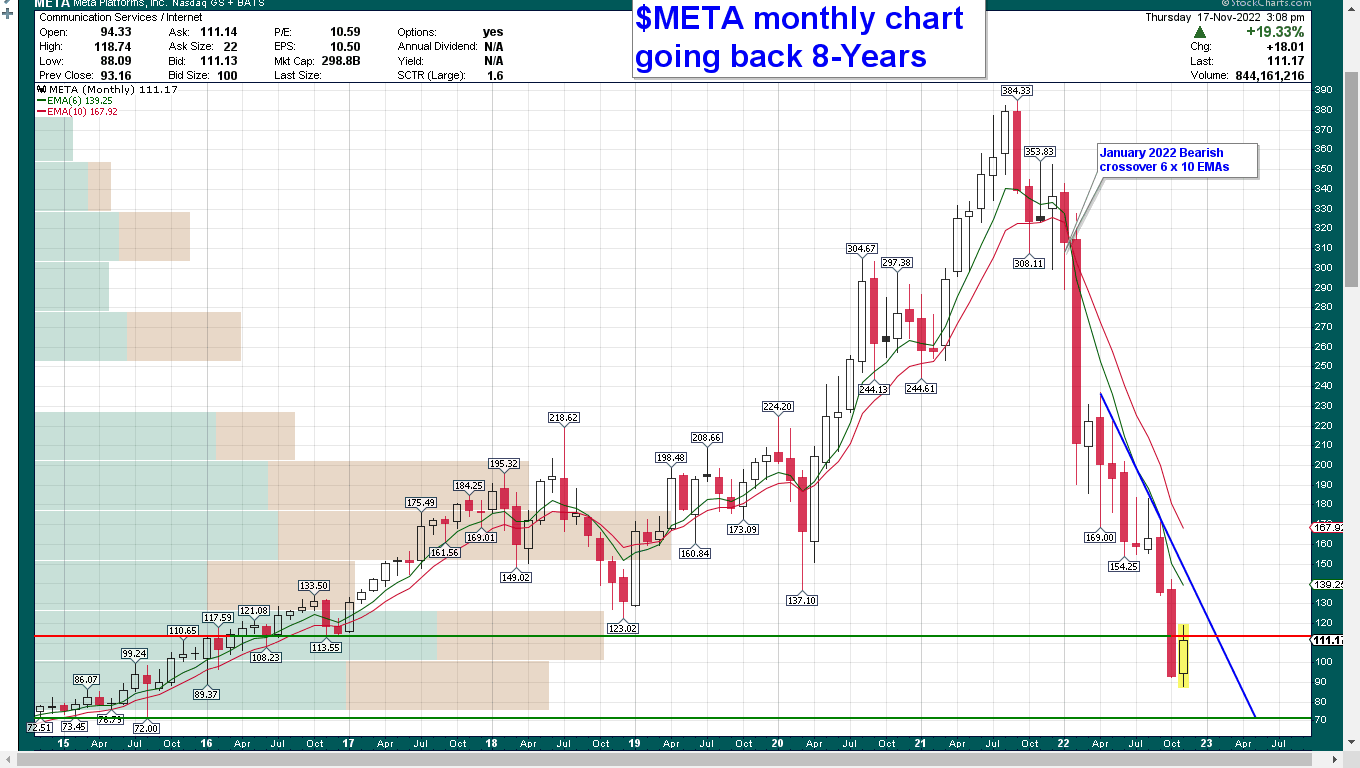 I use to have WhatsApp, but when Facebook bought it that was strike one. Then when FB had the outages on FB and the whatsapp also went down, I thought it was time to move on. I did some research and went with Signal. My bil is a missionary to muslim countries and he told me they use Signal because all messages are encrypted, only you and the person who gets the message can see it, and even the metadata is encrypted so that the Signal people can’t even read it. I never tried Telegram. Signal is not for profit and not owned by a major Tech company. HTH…doc

WhatsApp vs Telegram vs Signal: A Detailed Comparison (2022) | Beebom

In addition, you have some incredible privacy features on Signal that is going to make your messaging experience even more private and secure. For instance, you can lock Signal with a passcode or biometrics. Then there is 2FA and an option to block screenshots within the app and the recent screen. And recently Signal added a new feature to blur faces automatically before sending images. That’s cool, right?

Not to mention, Signal by default encrypts all the local files with a 4-digit passphrase. And if you want to create an encrypted local backup then you can do that as well. The app now also supports encrypted group calls.

There was recently some reporting about Cellebrite cracking Signal’s security. However, Signal has since debunked that news and you can read more about it here. All in all, in terms of security and privacy protection, Signal stands head and shoulder above WhatsApp and Telegram and that make it the most secure messaging app between the three.

Thank-you for the links. I’ve got some reading to do.