OT: Why Signal is safer than WhatsApp when it comes to sharing data 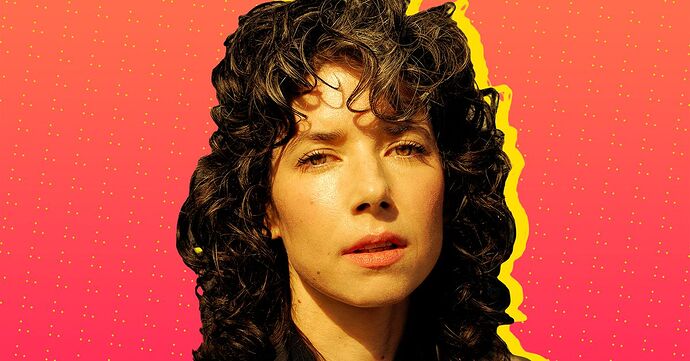 Why Signal won’t compromise on encryption, with president Meredith Whittaker

Signal recently killed SMS support as part of that mission.

Signal is operated by a nonprofit foundation which distributes a free phone-based encrypted communication app and prides itself on collecting as little data as possible. For that reason, it’s popular with people who care about their privacy. (Disclosure: I use this app as my default SMS app for texting as well as for foreign telephone calls).

WhatsApp uses the Signal encryption protocol to provide encryption for its messages. But you can’t just look at that and then stop at message protection. WhatsApp does not protect metadata the way that Signal does. Signal knows nothing about who you are. It doesn’t have your profile information and it has introduced group encryption protections. We don’t know who you are talking to or who is in the membership of a group. It has gone above and beyond to minimize the collection of metadata.

WhatsApp, on the other hand, collects the information about your profile, your profile photo, who is talking to whom, who is a group member. That is powerful metadata. It is particularly powerful — and this is where we have to back out into a structural argument — for a company to collect the data that is also owned by Meta/Facebook. Facebook has a huge amount, just unspeakable volumes, of intimate information about billions of people across the globe.

It is not trivial to point out that WhatsApp metadata could easily be joined with Facebook data, and that it could easily reveal extremely intimate information about people. The choice to remove or enhance the encryption protocols is still in the hands of Facebook.

From a functional standpoint, both apps let you not only text, but make phone and video calls as well. To me, with very few exceptions, it is clear that Signal is the way to go - but can’t export a chat to a text file the way WhatsApp can).

There is no comparison between Signal and WhatsApp as you so rightly point out. Anything Facebook is intrusive and untrustworthy. I would not trust Facebook in any way so guess what - I would not trust WhatsApp either. Signal is not for profit and protects your information by not collecting any info. I have used it for years and its great. I have family who are in the missionary field where they bring Christianity to Muslim countries and they use Signal for the above reasons. A nice feature of Signal is that you can have your messages disappear after a certain amount of time that you set. Thanks for posting this…doc

Ha!!! “Could” isn’t the right word here. “Will” or “is” is probably more accurate. That’s what they mean in their earnings call by “monetizing whatsapp”.

FB and Whatsapp only do that if you give them permission. FB/Whats will ask you. The reason is people are multiplatform. You can reach FB connections with Whats. You can get into Whats with FB and visa versa anywhere in the world. It is a useful tool to connect the accounts.

Meanwhile the spending habits of the older here among us, I am one, will not move the needle much if shows any ads. We are not that malleable.