You’ll want to see the example of the Guardian Article which Russian operatives steal and rewrite headlines to and then pass off as The Guardian’s real headline and text: 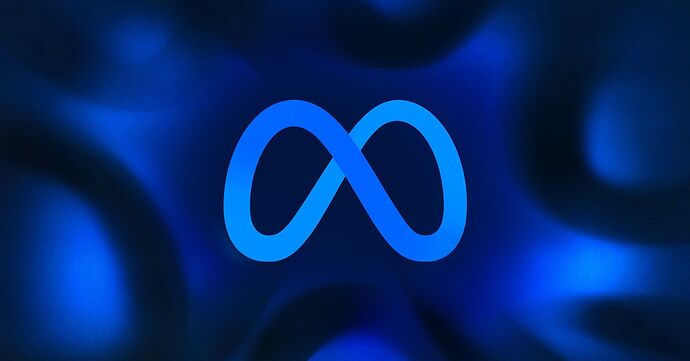 It’s the most complex Russian-origin operation on the platform since the war began.

In a new report on removing coordinated inauthentic behavior, Meta says that the influence campaign originated in Russia and involved a “sprawling” network of more than 60 fake websites. In a bid for borrowed credibility, some of those sites impersonated mainstream European news outlets like Der Spiegel, The Guardian and Bild.

Social media accounts within the network shared spoofed articles from these news outlets, mostly criticizing Ukraine and Ukrainian refugees or arguing against sanctions placed on Russia. Content in the spoofed articles was produced in English, French, German, Italian, Spanish, Russian, and Ukrainian, among other languages.