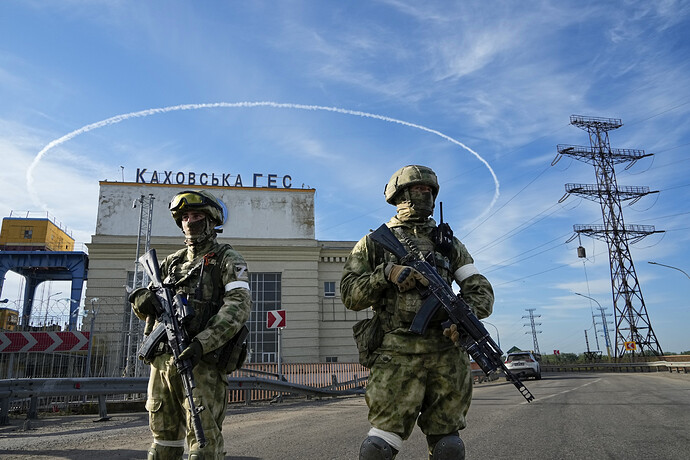 Ukrainian forces have made gains in the Kherson region and are closing in on Nova Kakhovka, where the start of a canal into Crimea is located.

reakthroughs by Kyiv’s forces against Russian troops in the south of Ukraine, near a key point that supplies water for Crimea, have put at risk Moscow’s control of the peninsula it annexed in 2014.

The military blog, Military Land.net tweeted this week that Ukrainian forces were continuing to push south on a heading to Nova Kakhovka after recapturing several settlements as they advanced toward the city of Kherson.

This was retweeted by New Voice of Ukraine journalist Euan McDonald, who wrote that Nova Kakhovka was “an important objective as it’s at the head of the canal that supplies Ukraine’s Russian-occupied Crimea with lots of its water.” 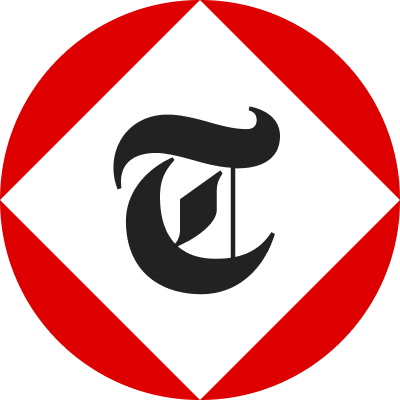 @TelegraphWorld
🇺🇦 'On the banks of the Oskil river, it is clear to Ukraine's poised troops that the enemy is short of ammunition and struggling to respond' @RolandOliphant and Julian Simmonds report from the Kharkiv region ⬇️ telegraph.co.uk/world-news/202… https://t.co/fcCdZINWlj