After reading this long Twitter thread I am moving from my position that Russia was unlikely to sabotage the gas pipeline to thinking it is more than 50% possible that they did. 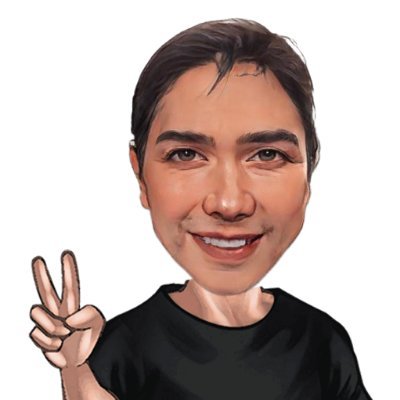 Has anyone sent down divers or a submersible craft to inspect the damage? From what I understand, that portion of the Baltic Sea is rather shallow.

Determining the failure mechanism is important in understanding the “How”, and could possibly point a finger at the “Who”. An over-pressure failure of the pipe(s) would look much different than some sort of explosive charge from the outside. If it was an outside explosion, are there any pieces of the device lying around the sea floor in the vicinity? Those pieces could be retrieved to determine if it was a military mine/torpedo/whatever and most importantly which military uses that sort of device.

I have read that Nord Stream 1 was not actually flowing at the time, but evidently was still pressurized with gas. Nord Stream 2 was never in operation, as far as I know.

There are worries about the methane sparking. Nothing is going near the area.

The pipes are still leaking? Closing valves at both ends should stop the loss of valuable product.

The valves were closed. Nothing was going through. There was gas under pressure in the pipeline.

The following says the pressure in NS2 dropped from 105 bar to 7 “overnight”. That is over a 90% drop in pressure in presumably a few hours. I would think all of the pressure is out of the pipes by now. If the breaks are of similar size. 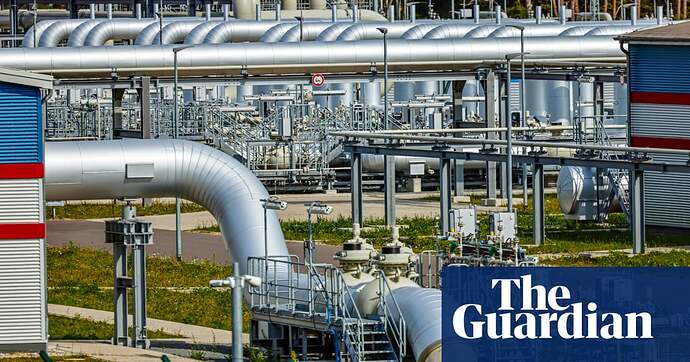