Not a bad day to remember Buffett and Munger 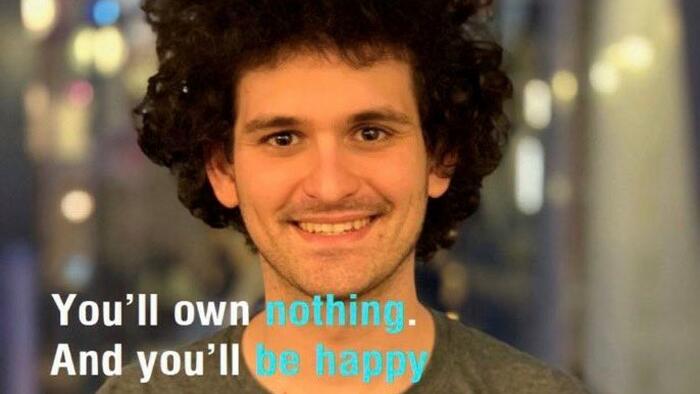 How about this one…
“Testimony began Monday in a Delaware courtroom where a Tesla shareholder is challenging a compensation plan for CEO Elon Musk worth more than $55 billion, which is the largest pay package for anyone on Earth from a publicly traded company.”

BTW $55 Billion is considerably more than Tesla has ever earned! Ever. You gotta love it… 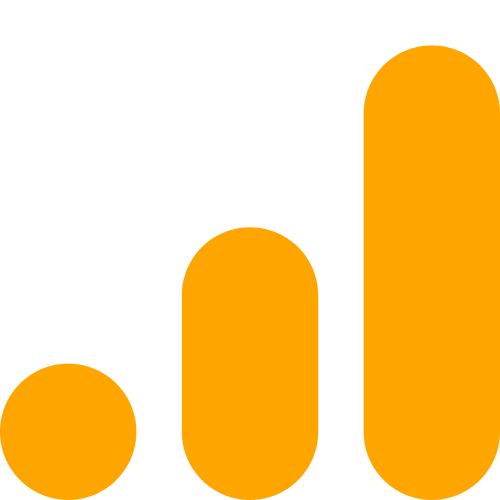 Current and historical earnings charts for Tesla. As of November 2022 Tesla's TTM earnings are $12.60 B

I’m sure, somewhere in the fine print it said…
*Every penny this company makes for the next 10-15 years will go directly into Mr. Musks pocket. Investment returns and principal value will fluctuate so that investors’ shares, when sold, may be worth more or less than their original cost. 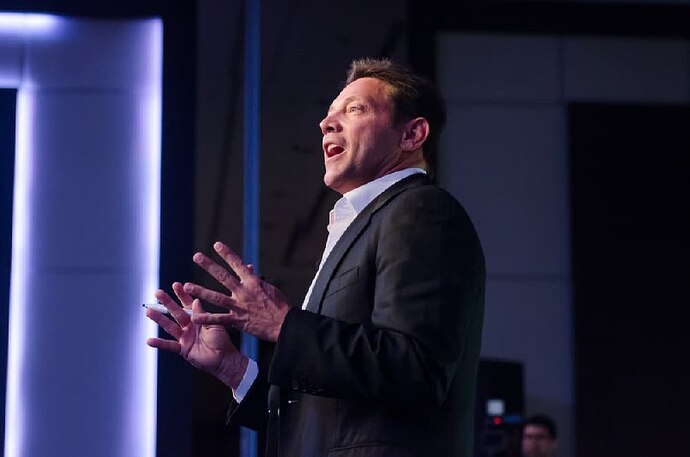 "Wolf of Wall Street," Jordan Belfort, has shared his opinion on the collapse of the FTX crypto exchange and the role played by its founder.

“The filing also suggested that the Omaha, Nebraska-based firm’s CEO is so frugal with the conglomerate’s money that he reimbursed Berkshire $50,000 last year for personal expenses such as postage and phone calls.” 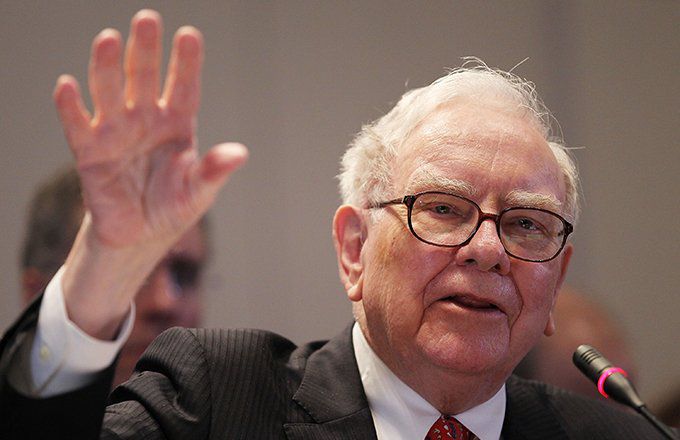