OT No "N" at CNBC anymore

Apparently facts could not compete with the Fox Noise bullhorn.

The CNBC chief said that “at a time when misinformation and disinformation is rampant, ‘The News’ succeeded in providing audiences with the clearest understanding of the facts.”

So bubblevision has more time to broadcast it’s self-interested hype and hysteria. 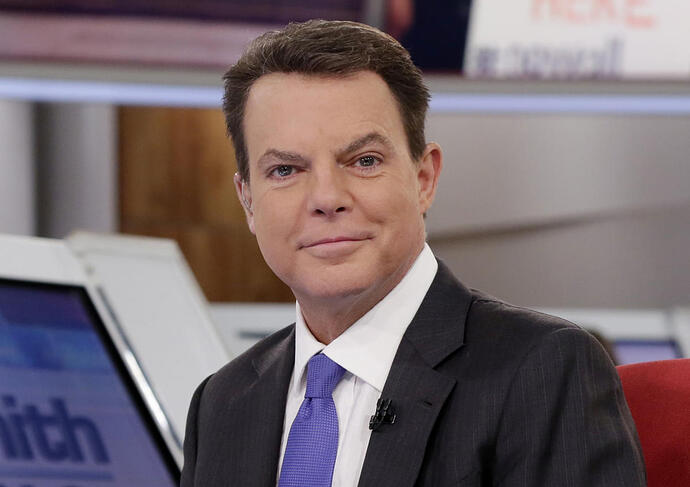 CNBC is canceling Shepard Smith's nightly newscast after two years, with its new president saying he wanted to focus on the network's core strength of business news. Smith, who is leaving the network, will have his last telecast sometime later this...

Wrong. His broadcast was cancelled tonight. Replaced by a documentary. The tent seemed to fold rapidly. 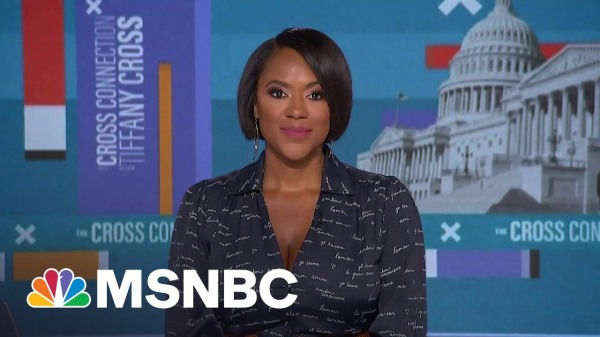 Tiffany Cross, the MSNBC weekend host who was known for running the freewheeling Saturday commentary program “Cross Connection,” is leaving the NBCUniversal-owned cable-news outlet. Her production …

Despite protests, TV networks are run to make money from sponsors who pay relative to number of viewers. While Murdock may not believe a word of what Fox sprews or the NY Post prints, their circuses help pay his lighting bill.