Pity The Poor Russian Soldiers Being Rounded Up To Fight: Russia Now Has a Second Frontline Set Up Just to Kill Its Deserters: Intel

I don’t see how Putin can remain in power much longer. The Resistance grows daily to this callup of old guys, unfit guys, prisoners, and poor boys from rural areas with no say or power in staying the hell out of Putin’s War.

Putin’s days are numbered, the question being does he run away from Russia and take up residence in another Toad’s country, e.g., Iran, Saudi Arabia, etc?

Or does a Russian hero poison or shoot Putin and the country breaks out into a civil war? 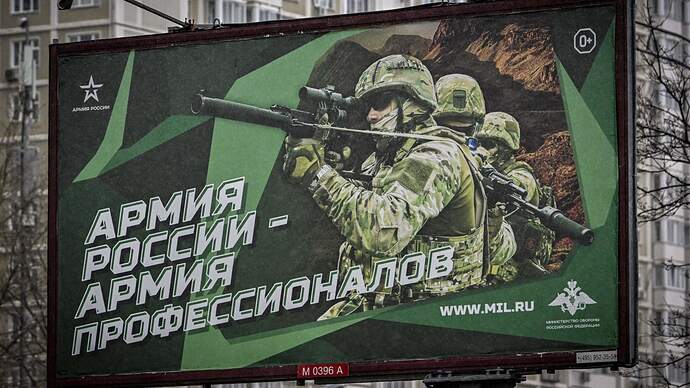 Russia Now Has a Second Frontline Set Up Just to Kill Its Deserters: Intel

Russian soldier on leaked call said: “If someone runs back, we snuff them out.”

“They moved us back to the second line, there’s shooting somewhere ahead of us, but we’re back here for now in the trenches,” he says, before boasting that he’d been lucky and found a “Rosneft jacket covered in blood, but warm.”

“They brought the inmates here… from prison. But they led them somewhere way up front. And we’re sitting here as a retreat-blocking detachment, f***. If someone runs back, we snuff them out.”

“What a nightmare,” his wife says.

And amid a humiliating retreat from northern Kharkiv last month, a volunteer fighting for Ukraine in the region who spoke to The Daily Beast on the condition of anonymity said his fellow volunteers and Ukrainian troops had found several dead Russian commanders with gunshot wounds to the back of their heads after top Russian military brass gave an order to gun down any fleeing troops.

While Russia has bolstered forces with thousands of newly drafted soldiers and prison inmates recruited by the Wagner Group, it would seem those reinforcements have only added to the dysfunction among the ranks.

The General Staff of the Armed Forces of Ukraine reported earlier this month that Russian inmates freed from prison to fight regularly “leave their units and try to return to Russian territory” after receiving their weapons. While the inmates are enticed by promises of a pardon, Putin crony Yevgeny Prighozin, the man behind the Wagner Group’s prisoner-recruitment scheme, is said to have privately told the Russian president that “for the majority of inmates joining Wagner, it’s not a reprieve but a death sentence,” according to Yellow Folder, a Telegram channel ostensibly run by former members of Russia’s Federal Protective Services.

Russia Now Has a Second Frontline Set Up Just to Kill Its Deserters: Intel

Russian soldier on leaked call said: “If someone runs back, we snuff them out.”

Dmitri does a good job on translating intercepts and more. Here’s the one quoted in the article. Worth listening to imho. 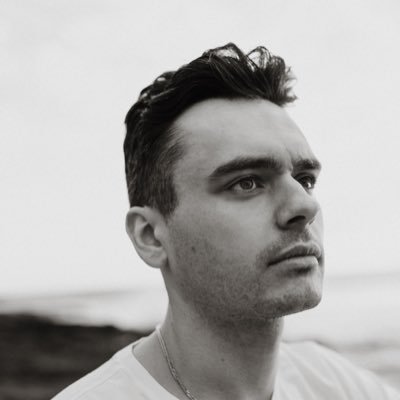 @wartranslated
This intercepted call reveals how defensive lines operate for the Russians: first in the line are convicts guarded by mobiks in the second line, who are in turn guarded by regular forces. https://t.co/suLrU8UZar
3 Likes