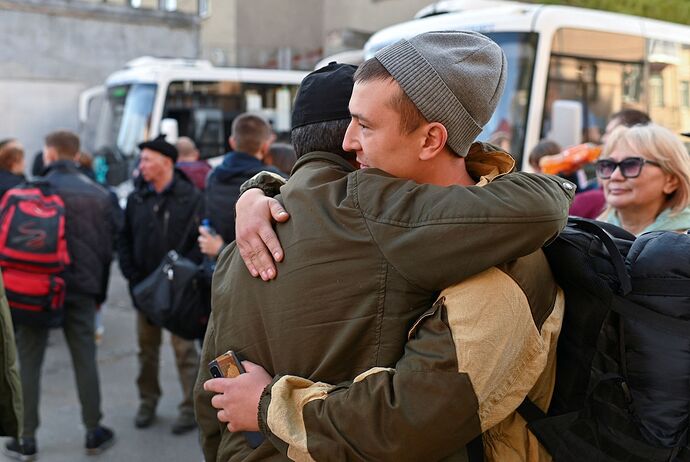 Information about dissent in Vladimir Putin's inner circle was deemed significant enough that it was included in President Biden’s daily intelligence briefing.

A member of Vladimir Putin’s inner circle has voiced disagreement directly to the Russian president in recent weeks over his handling of the war in Ukraine, according to information obtained by U.S. intelligence.

The criticism marks the clearest indication yet of turmoil within Russia’s leadership over the stewardship of a war that has gone disastrously wrong for Moscow, forcing Putin last month to order the mobilization of hundreds of thousands of troops in a desperate bid to reverse recent battlefield losses.

The information was deemed significant enough that it was included in President Biden’s daily intelligence briefing and shared with other U.S. officials, according to people familiar with the matter who spoke on the condition of anonymity to discuss sensitive intelligence.