Rolling Stone: Kremlin Cracks Down on Moscow's Artists: 'The Life We Had Before the War 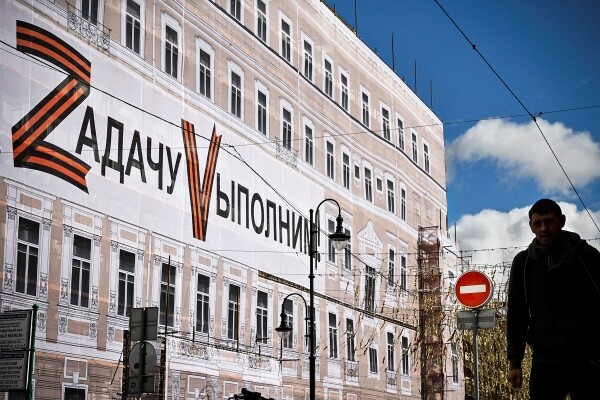 The Kremlin Cracks Down on Moscow's Artists: 'The Life We Had Before the War...

My own departure was peaceful enough. No one stopped me at the Finnish border. But on the day I was leaving Russia, probably by a coincidence, I received a text message with photos of my mother’s house in Moscow and my father’s house in St. Petersburg, with threats that I should walk carefully there, otherwise I might accidentally “slip and fall into the river.”

My case was the latest in a chain of attacks on the arts and free speech in Russia. Only a handful of directors are left in Moscow, in a once-thriving theater scene. The bombardment of Russia’s cultural world took place in less than half a year, leaving the Moscow audience without the artists they love. There is only one reason so many artists have left: It’s unsafe and dangerous to express a negative opinion of what Russian authorities call “a special operation,” and what the world calls an invasion.

If I knew that I would only go to jail in Russia, that they would not send me to kill or be killed on the front, I would have kept creating art in Russian theaters, factories, and basements. Now, I’m in exile in New York, studying at Columbia University, trying to find a way to stage plays again, and waking every night around 2 a.m. — morning in Moscow — trying to find some safe passages for colleagues in the Moscow art scene who have been left behind. 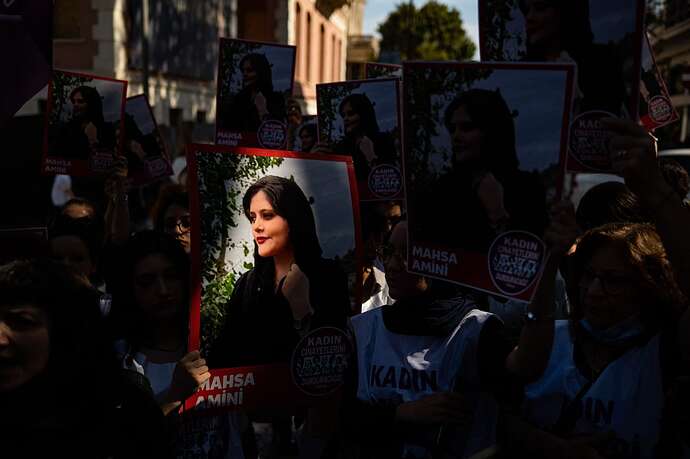 The European Union and United Kingdom announced new sanctions against Iranian officials involved in suppressing protests over the death of Mahsa Amini.