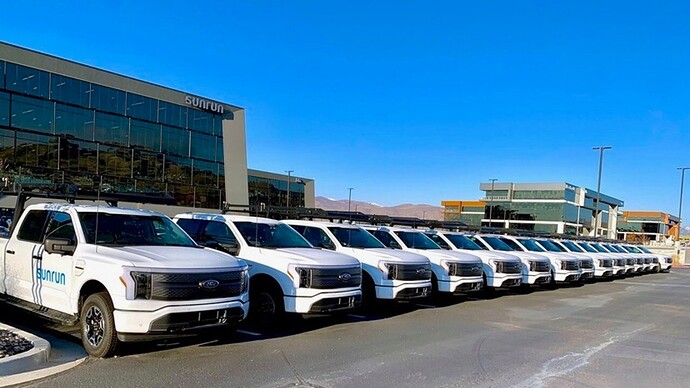 The solar giant's transition to electric fleet vehicles is officially under way, as it's debuted Sunrun-branded Ford F-150 Lightnings.

San Francisco-headquartered Sunrun, the largest residential solar and battery storage installer in the US, yesterday posted on social media that its transition to electric fleet vehicles is under way with a photo of Sunrun-branded Ford F-150 Lightnings.

Sunrun has a target of transitioning half of its vehicle fleet to electric or hybrid by the end of 2025. It’s also Ford’s official charging partner. So it’s not a surprise that solar giant Sunrun got their hands on some sweet new F-150 Lightnings to build up its electrified fleet. The company spokespeople didn’t say how many Lightnings they have, however, or where in the US they’re being deployed.

As Sunrun explains in its updated 2021 Impact Report, the solar and storage company has also partnered with Ford to enable Sunrun customers to use their Lightnings as a backup energy source to power their homes when needed. 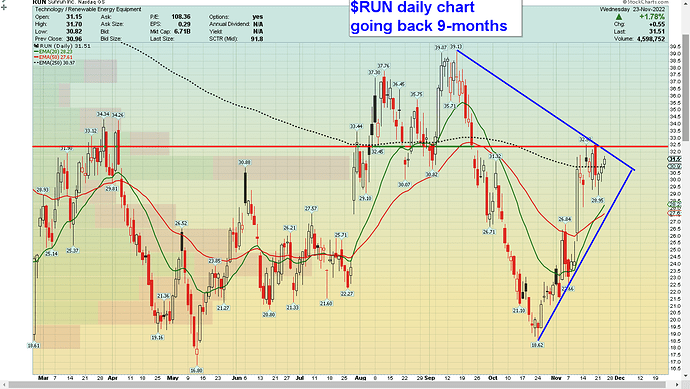 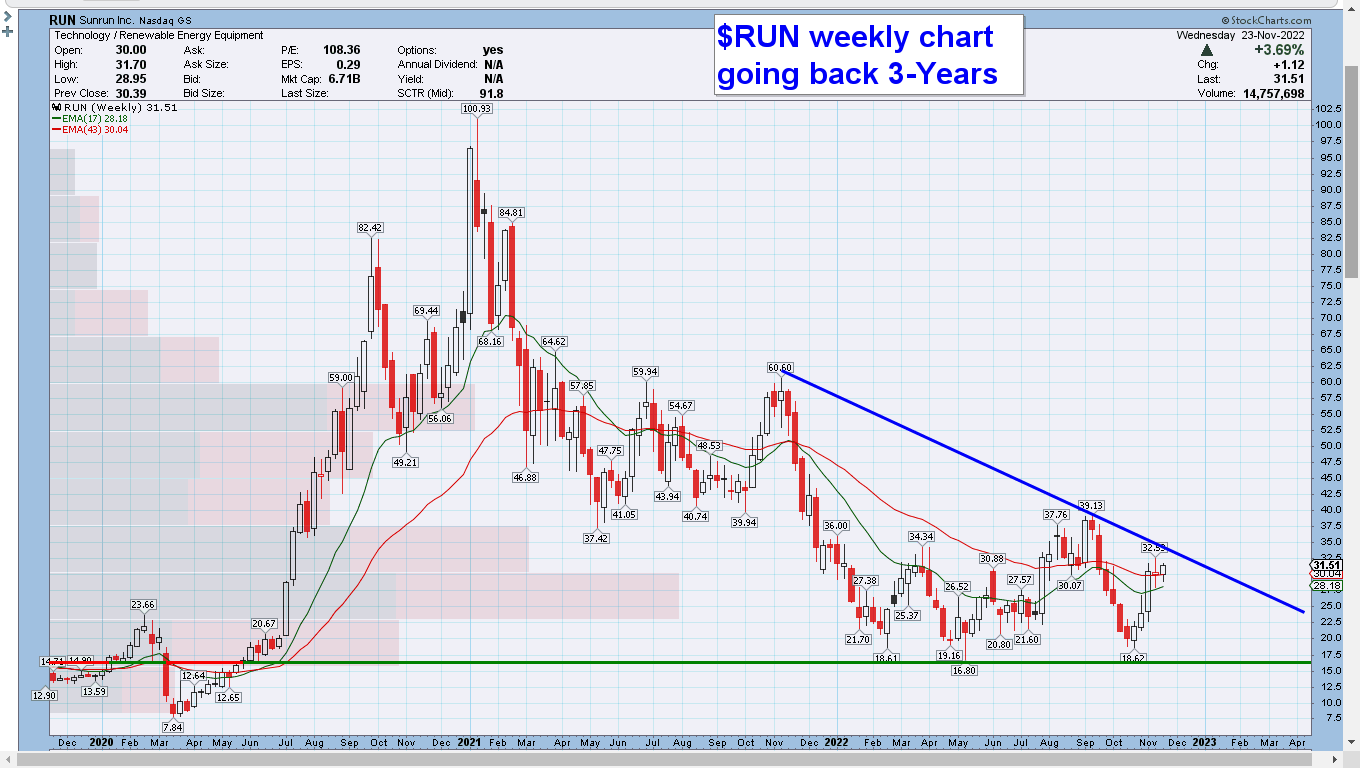 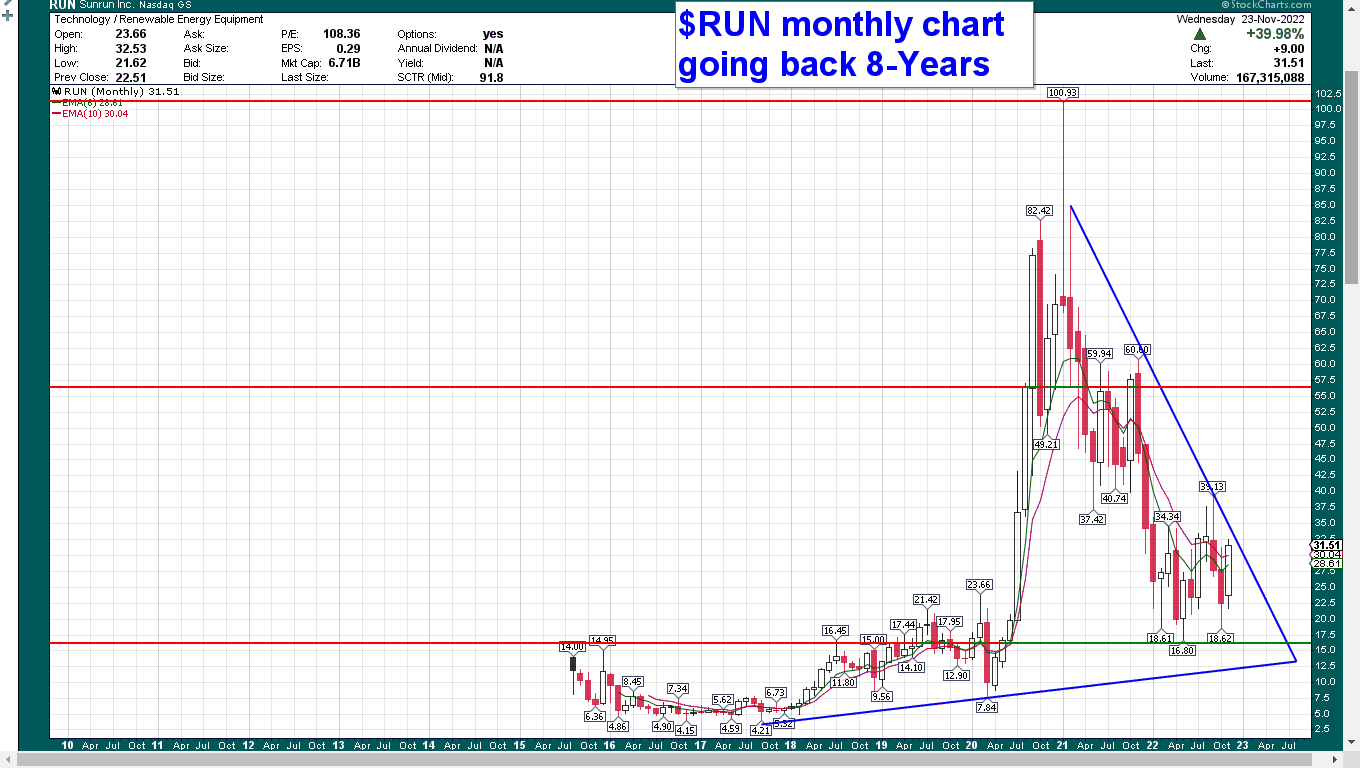 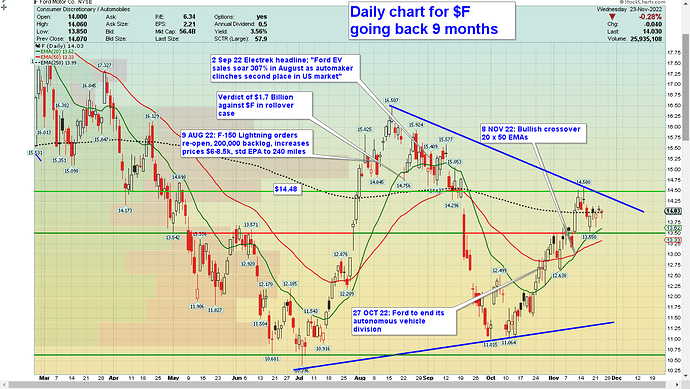 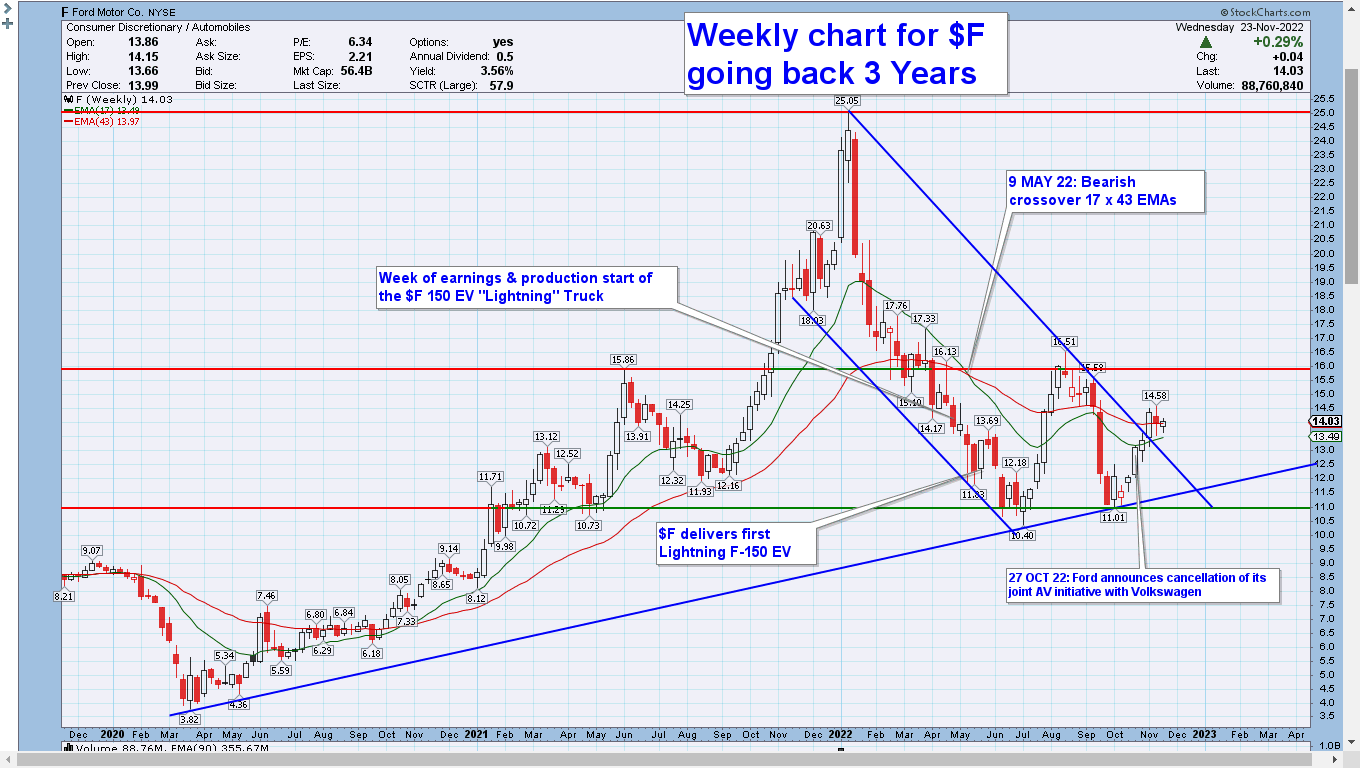 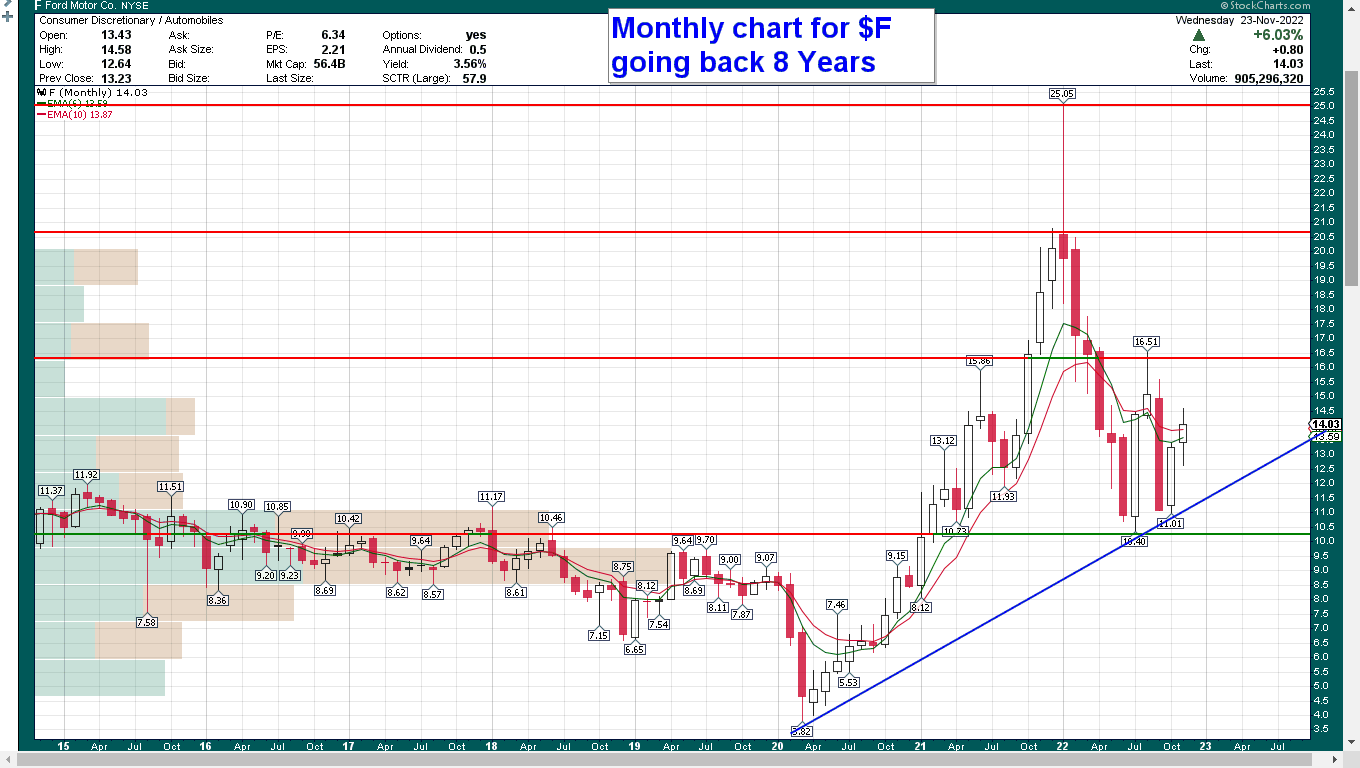 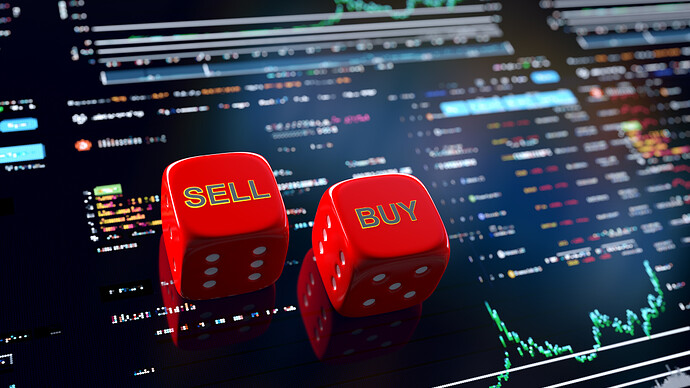 If you can look beyond the near-term volatility, there's opportunity in Ford stock.

I am bullish about Ford, especially at current prices, and my argument boils down to one thing: Ford’s problem is supply, not demand. Despite having nearly 40,000 cars lying in inventory awaiting parts, Ford still managed to grow its revenue by 10% year over year in the third quarter. Ford’s vehicle mix also means it can offset pockets of weakness with strength elsewhere, which explains why sales of all Ford’s vehicles fell just about 2% in the nine months through October despite all the headwinds. And by October, Ford had already received record orders totaling around 255,000 for 2023 model-year vehicles.
**> **
> Meanwhile, Ford’s electric vehicle (EV) sales are booming. Its EV sales rocketed 120% higher year over year in October, trumping the EV industry’s average growth. Ford’s all-electric F-150 Lightning pickup truck clocked its best monthly sales ever since launch earlier this year. In fact, the company saw strong sales growth across all three of its EVs, including the E-Transit vans and Mustang Mach-E crossovers. By late 2023, Ford expects to produce 600,000 EVs globally every year, and then ramp that up to at least 2 million units by 2026.

Ford still expects 15% growth in adjusted earnings before interest and tax (EBIT) this year. Evidently, what’s hurting Ford – and investor sentiment around the stock – most right now is macroeconomic headwinds. Even if some continue to linger, Ford’s top line should keep growing, and with it, cash flows as management intensifies efforts to cut costs and up its EV game. Overall, I believe Ford is one of the best blue chip stocks you can buy now for the long term.

The Fools who wrote that article… are fairly typical. They take a quick look, like what they see… and miss the problems.

In this case, they think Ford is “one of the best” for the long term. Hey guys! Did you ever think to actually LOOK at the long term? Ford has been in a relentless global retreat… lower market shares globally as well as fewer total vehicle sales… and gradually abandoning various global markets as well as market segments. And closing factories.

A quick summary would be “Yeah… we’re advancing to the rear in an orderly fashion”.

Nevertheless, a slowly sinking company can provide opportunity from time to time. But it becomes a challenge to know when to buy… and when to get out of Dodge (City).

Rob
~25 years at Ford Motor in manufacturing, R&D, product design and vehicle engineering. Plus some years at GM and a couple automotive suppliers