At $60 per barrel, rather than $30 as Ukraine wanted. Due to current market conditions including China’s economic slowdown, Russia’s crude has already been selling for around $60 a barrel, a deep discount from international benchmark Brent, which closed Friday at $85.42 per barrel, so the shift may be moot - except for Russian requirement for retaliation. 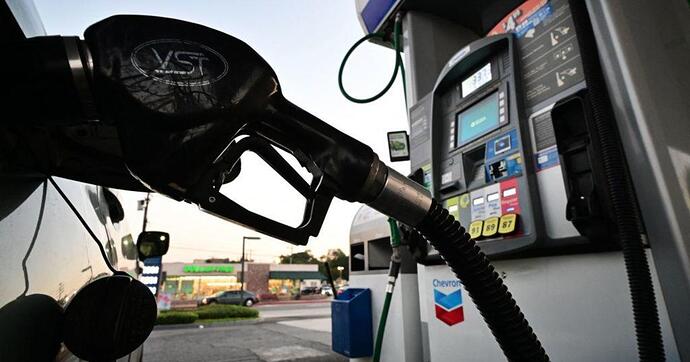 Russia warns it will cut off oil supply after countries vote for...

Russian authorities have rejected a price cap on the country's oil set by Ukraine's Western supporters and are threatening to stop supplying the nations that endorsed it.

Kremlin spokesman Dmitry Peskov said Russia needed to analyze the situation before deciding on a specific response but that it would not accept the price ceiling. Russia’s permanent representative to international organizations in Vienna, Mikhail Ulyanov, warned that the cap’s European backers would come to rue their decision.

The Russian Embassy in Washington insisted that Russian oil “will continue to be in demand” and criticized the price limit as “reshaping the basic principles of the functioning of free markets.” A post on the embassy’s Telegram channel predicted the per-barrel cap would lead to “a widespread increase in uncertainty and higher costs for consumers of raw materials.” (I would point out that, in a free market, the price is only set by a mutual agreement between buyer and seller - and either party is welcome to hold their breath until the other agrees)

Russian oil to India and China is around $34. The EU will now only pay up to $60. That was not true prior as far as I can tell.

Opec has declared today that they will maintain their 2 million bbl cut to production. Citing slumping demand globally. Opec is correct the demand is slumping.

There are huge pressures on oil and NG.

The Kremlin can think all it wants, but from what I have seen their thoughts are damaging to themselves and others. They need as grown men to get a grip on reality. If Putin hand picks you then you are the common little criminal.

The Russian Embassy in Washington insisted that Russian oil “will continue to be in demand” and criticized the price limit as “reshaping the basic principles of the functioning of free markets.”

Cry me a river. You are done. Your own mob will take it up with you in the streets of Moscow.