First ones to cave to prosecutors get the best deals. 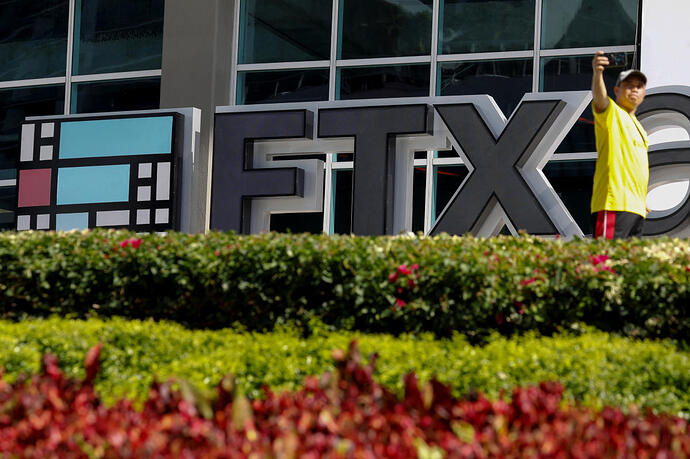 Two top lieutenants of former FTX CEO Sam Bankman-Fried have pled guilty to charges from the DOJ and are cooperating with its investigation. 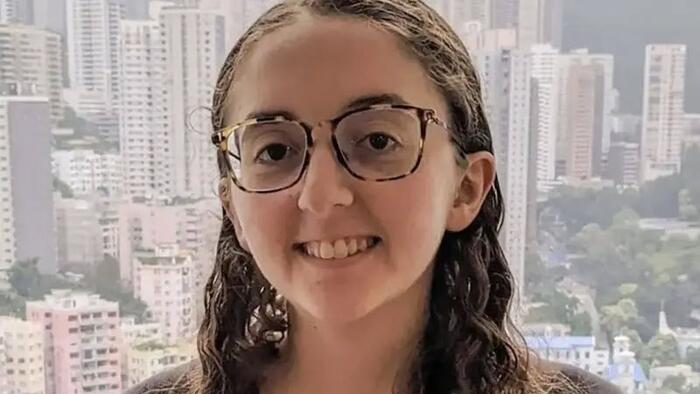 Why Caroline Threw Sam Under The Bus: Details Emerge About Alameda CEO's...

if Ellison fully cooperates with the SDNY’s investigation (in throwing her boyfriend under the bus), as well as any other law enforcement agency designated by the office, she won’t be further prosecuted criminally.

While the deal does not guarantee that other agencies will not pursue prosecution at a later date, it appears the former Alameda exec will be spared of all major charges, which could have seen her sentenced to up to 110 years in prison.

Ellison was accused of seven counts.

The Attorney’s Office agreed not to prosecute Ellison on any of those seven counts in exchange for her cooperation — the complete disclosure of all the information and documents demanded by prosecutors.

Ellison will be permitted bail, provided she can provide a $250,000 personal recognizance bond and restrict travel to the continental United States.

Interesting when a male executive does the right thing and works with authorities does ZH have a problem with a man being honest and seeking justice? ZH goes to another low.